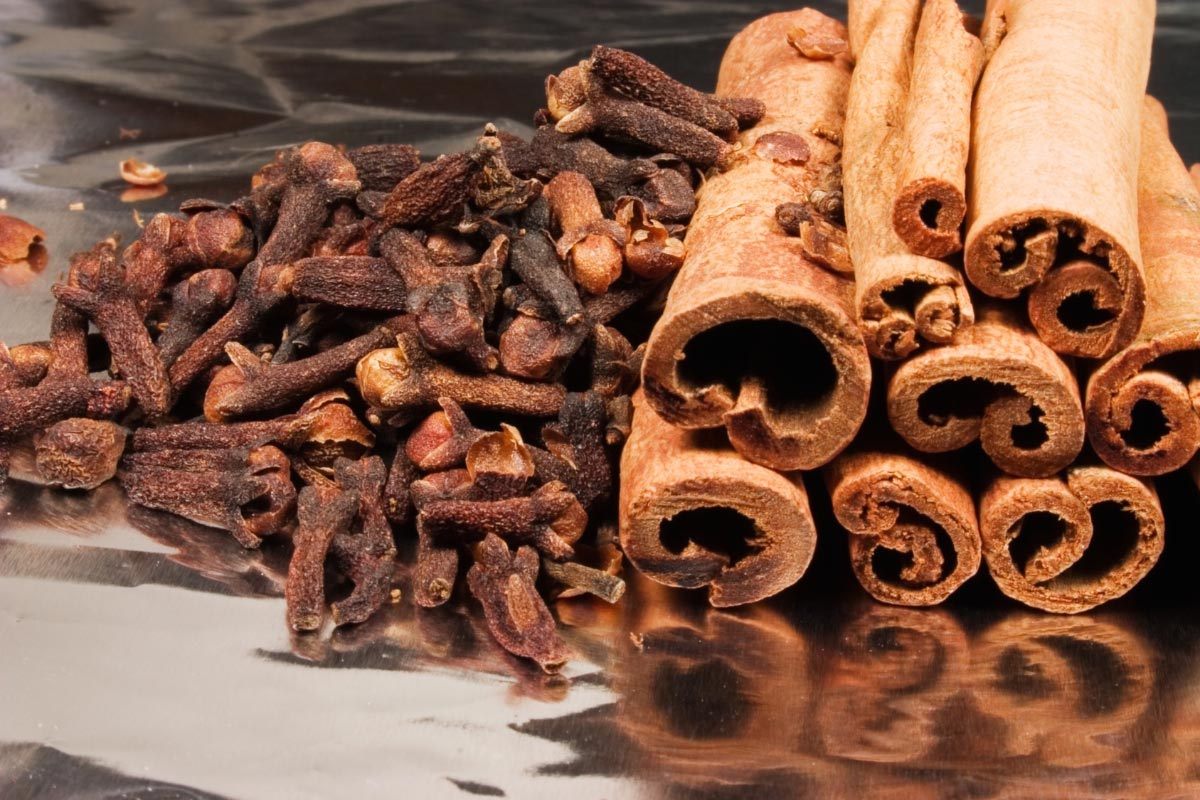 (Natural News)
As a flavorful spice, cinnamon should be used on more than just hot chocolate or desserts. In fact, a balanced diet that incorporates cinnamon into healthy dishes may help reduce your blood sugar levels and lower cholesterol.

According to research, cinnamon has been used as early as 2800 B.C. for anointing, embalming and treating digestive and respiratory ailments. Cinnamon is also used in traditional medicine in countries like China, India and Iran.

In modern medicine, cinnamon is used as an antioxidant, anti-inflammatory, antilipemic, antidiabetic, antimicrobial and anticancer agent.

According to the National Institutes of Health, cinnamon can be used as a dietary supplement for diabetes, gastrointestinal issues, irritable bowel syndrome (IBS) and other conditions.

Detailed below are the four major health benefits of cinnamon.

Fatty fish and olive oil are often associated with the Mediterranean diet, but did you know that cinnamon is also a staple of this heart-healthy diet?

Cinnamon has amazing antioxidant properties. The spice can be beneficial especially if you follow a typical Western diet, which includes many processed foods and lacks antioxidants, leading to a rise in inflammation.

Cinnamon is full of antioxidant polyphenols, which protect your tissues from oxidative stress and free radical damage. These antioxidants can help prevent chronic inflammation.

Cinnamon is a natural anti-inflammatory

Cinnamon can also act as an anti-inflammatory agent.

A comparative study published in the journal Food and Function examined both Cinnamomum zeylanicum (Mexican cinnamon) and C. cassia (Chinese cinnamon) to identify the anti-inflammatory phytochemicals they contain.

The researchers reported that e-cinnamaldehyde and o-methoxy cinnamaldehyde are some of the most potent bioactive compounds in cinnamon species. Thanks to these compounds, cinnamon is a promising treatment for age-related inflammatory conditions.

After eating a meal, your blood sugar levels can rise quickly if you eat foods that contain many carbohydrates. These carbs are then turned into blood sugar.

Sudden fluctuations in blood sugar are linked to oxidative stress and cause inflammation, which can damage your cells. Fluctuations also increase your risk of chronic disease.

Results revealed that enduring effects were observed after 40 days in reducing the mean levels of:

Participants in three groups took one, three or six grams of cinnamon while on insulin therapy. Data showed that all levels experienced reductions, which continued beyond the 40 days of the study.

Both studies suggest that taking at least one gram (half a teaspoon) of cinnamon can be effective in lowering cholesterol within a few weeks.

For centuries, the roots, fruits, flowers and leaves of cinnamon trees have been used in traditional medicine and for cooking. However, cinnamon used as a spice now comes from the bark of various cinnamon tree species.

These are the four common types of cinnamon that you can get in grocery stores and herbal shops:

The most common type of cinnamon sold in North America varies depending on the source and it can also change in availability based on location and price.

To confirm if the product is “real” cinnamon, check the scientific name of the specific cinnamon variety you’re searching for on the ingredients list of the nutrition label. Its common name may also be listed.

Ceylon cinnamon is more expensive than other cinnamon varieties so it is harder to find. If you want to get Ceylon cinnamon, check at specialty spice shops. More affordable varieties, like the Indonesian variety, are usually available in most supermarkets.

Cinnamon alone is considered safe to use, but Cassia cinnamon contains coumarin, which can be toxic to the liver if taken in large amounts.

Coumarin is a natural flavoring substance found in many plants, such as green tea. Ground cassia contains at least seven to 18 milligrams of coumarin for every teaspoon (2.6 grams).

If you are considering concentrated cinnamon supplements, have yourself checked to make sure you don’t have a sensitivity to coumarin.

Incorporate cinnamon into a balanced diet to reduce your blood sugar and cholesterol levels.

Watch the video below to learn how to make apple cinnamon protein muffins.

This video is from the Health Ranger Store channel on Brighteon.com.

Health benefits of cinnamon: What’s the difference between Ceylon and cassia cinnamon?

Can cinnamon benefit patients with PCOS?