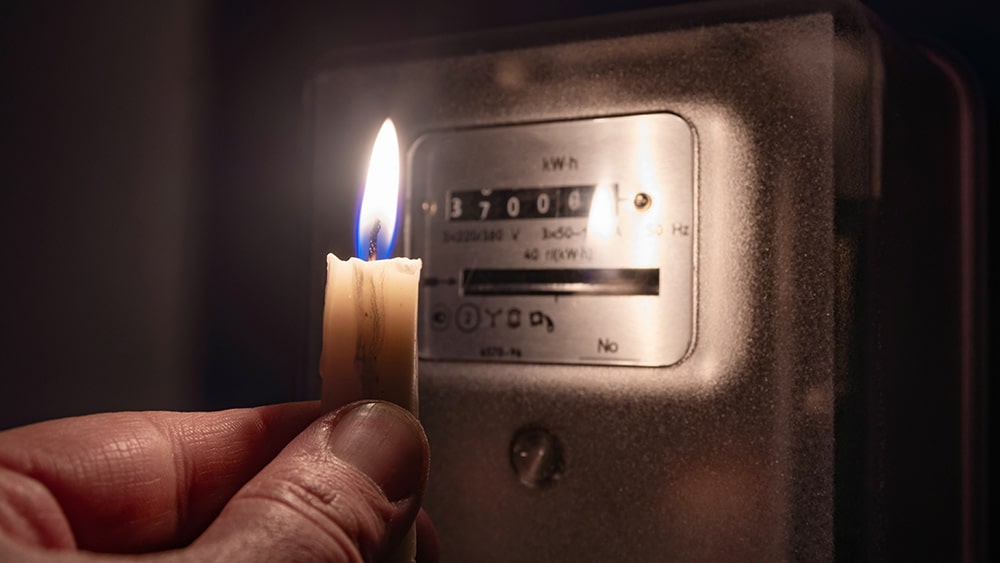 (Natural News)
Large parts of North America could face long blackouts and other energy emergencies this winter as supplies of natural gas and coal begin to tighten.

The regional grids with the largest risk of experiencing supply shortfalls this winter are in Texas, New England, the Carolinas and the central system stretching from the Great Lakes region down to Louisiana.

The NERC’s report noted that supply shortfalls, higher peak-demand projections, weaknesses in natural gas infrastructure and inadequate weatherization upgrades for generators are contributing to the heightened risk of power outages.

The risk would be further worsened by severe weather putting stress on these already weakened grids by causing demand for electricity to soar while supplies of energy coming from natural gas, coal and backup fuels like oil remain low. (Related: In the middle of a global energy crisis, Joe Biden promises to SHUT DOWN COAL PLANTS all across America.)

“The trend is we see more areas at risk, we see more retirements of critical generation, fuel challenges and we are doing everything we can,” said NERC Director of Reliability Assessment John Moura. “These challenges don’t kind of appear out of nowhere.”

Electricity bills to go up in winter

NERC’s warning for the coming winter notes that around a quarter of American households will also see their already high utility bills soar even higher this winter as demand for power shoots up.

“As the demand for electricity risks outpacing the available supply during peak winter conditions, consumers face an inconceivable, but real threat of rolling blackouts,” noted National Rural Electric Cooperative Association President Jim Matheson. “It doesn’t have to be this way. But absent a shift in state and federal energy policy, this is a reality we will face for years to come.”

The average household is expected to pay at least 47 percent more for electricity compared to last winter at a time when at least 20 million American households are already behind on their utility bills.

The tightest power supplies are expected to be in the central United States. The grid in this region is managed by the Midcontinent Independent System Operator. The risks in this region stem from the large number of power generators that shut down last winter and the Gulf Coast power plants that have not received adequate weatherization upgrades for potential cold snaps.

“There is a very real possibility that New England could be facing a dire set of consequences this winter,” said James Daly, a commissioner for the Federal Energy Regulatory Commission.

Learn more about the possibility of blackouts both in the U.S. and around the world at PowerGrid.news.

Watch this clip from InfoWars discussing how California is responding to the possibility of blackouts by bringing back lockdowns.

U.S. following in Europe’s footsteps: “Bout of cold weather” this winter could result in BLACKOUTS due to energy shortages, expert warns.