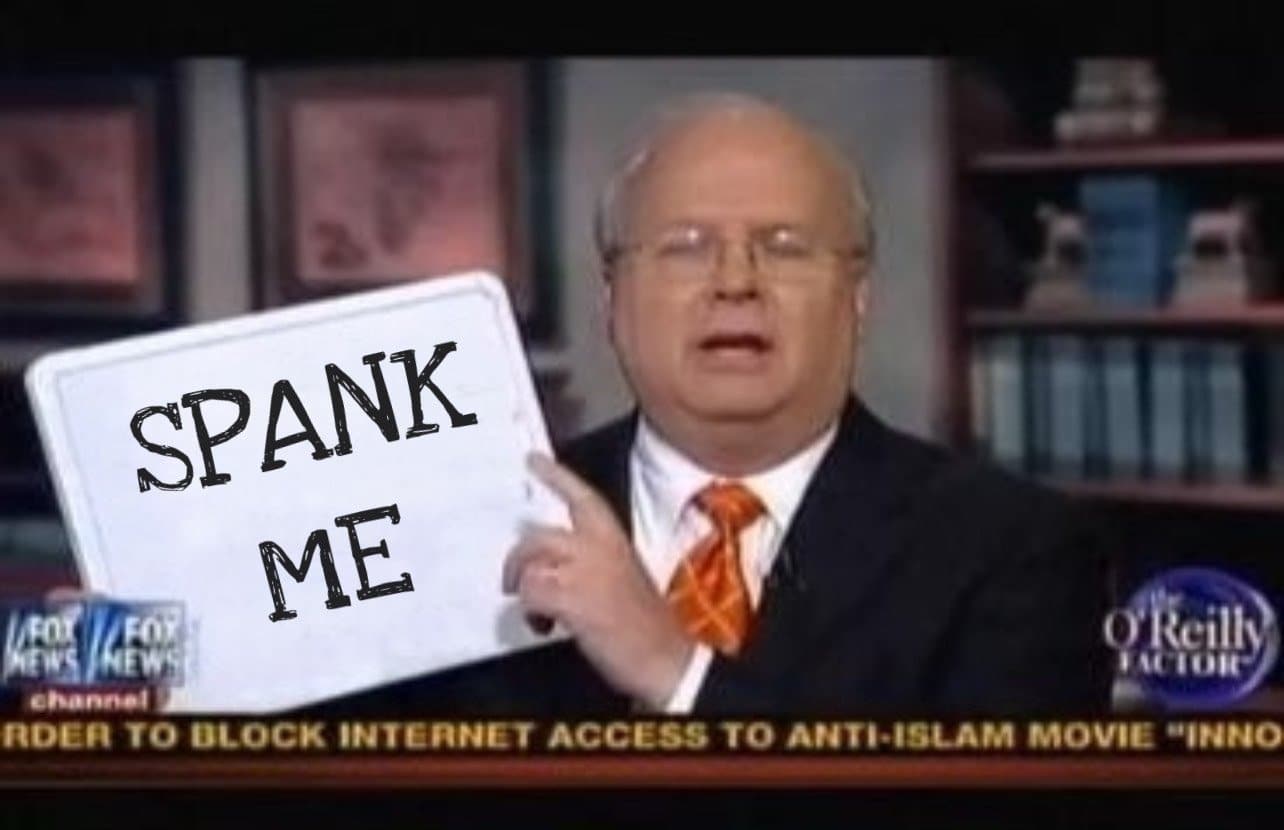 This came on the same day that reports leaked out that McConnell may not finish his term as US Senator. Senator McConnell is 79-years-old and was just elected for another 6-year term, thanks to Donald Trump.

But President Trump was not yet finished after his McConnell slapdown.

Trump left his best for last and destroyed anti-Trumper Karl Rove in his late-night press release.

This was PEAK Donald Trump.

INBOX: A statement from the former president of the United States about Karl Rove: pic.twitter.com/9D7pG0JLj7

Here are a few of the best lines from President Trump’s Rove throwdown:

** Karl Rove has been losing for years, except for himself.
** He’s a RINO of the highest order.
** Karl Rove’s voice on Fox is always negative for those who know how to win.
** He certainly hasn’t helped Fox in the ratings department, at all.
** He’s a pompous fool with bad advice.
** Karl would be much more at home at the disastrous Lincoln Project. I heard they have numerous openings?

Oh, how we miss Trump’s side-busting sense of humor!