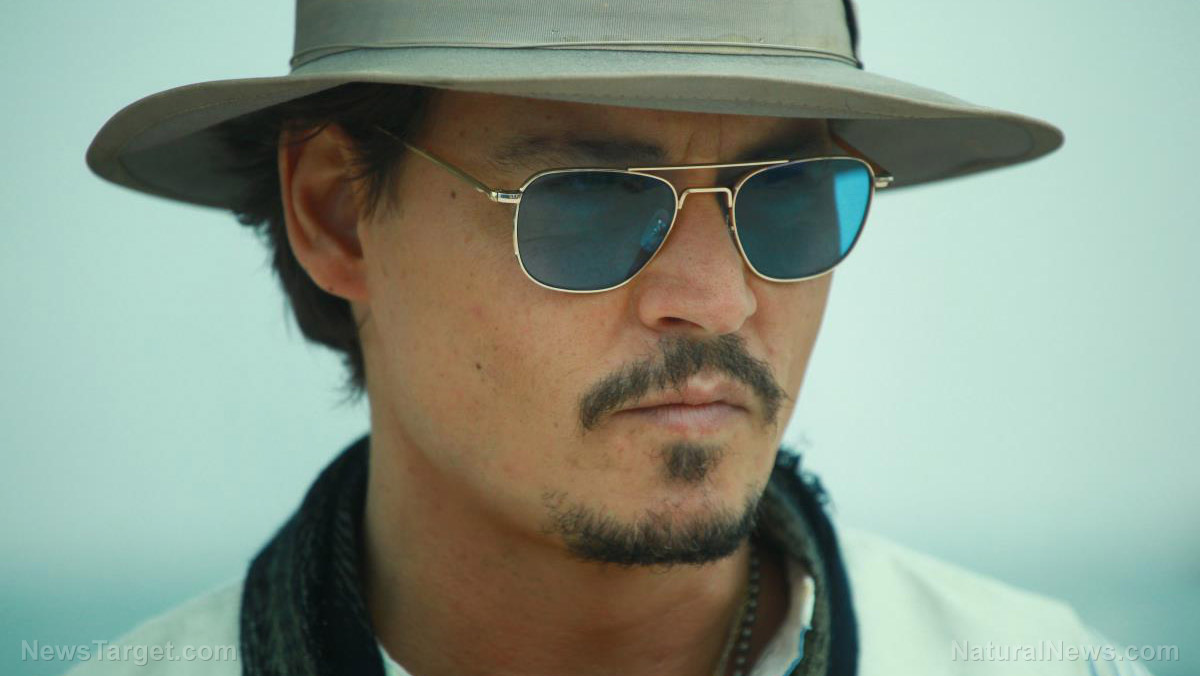 But it also served to expose what the American Civil Liberties Union has become: Nothing but a left-wing attack machine whose attorneys couldn’t care less about “civil rights” and free speech, which was what the organization was originally founded to support.

According to famed George Washington University law professor Jonathan Turley, the ACLU has permanently soiled its reputation in a rush to politicize allegations against Depp that he was a serial abuser — though the jury, in this case, saw fit to side with him and require Heard to pay more than $8.3 million in damages.

“Many view that amount (which is $1.35 million more than her divorce settlement) to be justified in light of the damage caused to Depp’s reputation and career. However, the stain of this verdict should be shared with others, even if they avoided the sting of actual damages,” Turley noted on his blog last week after the trial ended and the verdicts were read.

“That includes many in the media (including the Washington Post staff) who rushed to paint Heard as a victim and Depp as an abuser. Yet, the greatest condemnation should be reserved for the organization that not only pushed that narrative but actually helped draft the defamatory column: the American Civil Liberties Union (ACLU),” he continued.

The ACLU’s role in this scandal emerged during the trial. While Heard was accused of reneging on her public pledge to give the divorce settlement to charity, she did give a large donation to the ACLU. The organization then made her “Ambassador for women’s rights, with a focus on gender-based violence.”

During the trial, evidence was introduced on how the ACLU staff helped Heard crafted the defamatory column.  ACLU staffer Robin Shulman said in an email to Heard that she tried to capture Heard’s “fire and rage” in a draft. It was also reported that the ACLU’s executive director, Anthony Romero, and legal director, David Cole, also made contributions.

Jessica Weitz, an ACLU staffer, admitted in an email she knew there was a good chance of litigation, telling Heard, “I want to make sure nothing was said in here that puts you in jeopardy with your [non-disclosure agreement].

Hurley noted that it is not at all uncommon for celebrities to use editors and ghostwriters. But many legal minds questioned what Romero and the ACLU were doing inserting themselves into the middle of a celebrity scandal and trial.

“The answer is that the ACLU long ago abandoned its celebrated legacy as a fearless organization fighting for civil liberties and individual rights,” Turley noted.

Under Romero’s ‘leadership,’ the organization has been transformed into a left-wing political attack vehicle, which in and of itself has led to many scandals. The group’s ‘progressive’ political agenda has been prioritized over its historic civil rights defense role.

Turley noted that he has “no doubt that the new direction is motivated by deeply held political views,” adding that he does not think “that it has taken this course for purely monetary gains or donations.” He advised that the organization is now corrupt “in the sense of” ruining its legacy, adding: “The ACLU once represented something more than just another political advocacy group.”

That much is true. Often was the time in the past when the ACLU, replete with liberal lawyers, took on cases involving conservatives who were obviously wronged because of their political views, denied free speech/expression rights and other fundamental, constitutionally guaranteed rights.

After listing several examples of how the ACLU has fallen off its once-noble pedestal into the sewer that is left-wing politics, Turley concluded: “In the Depp-Heard trial, the ACLU finally hit the rock bottom as an organization in free fall. It ultimately was the reputation of the ACLU, not Depp, that may have suffered the most in the trial. Ironically, for critics, Amber Heard became the fitting face and ambassador of the ACLU: conflicted, confused, and corrupted.”