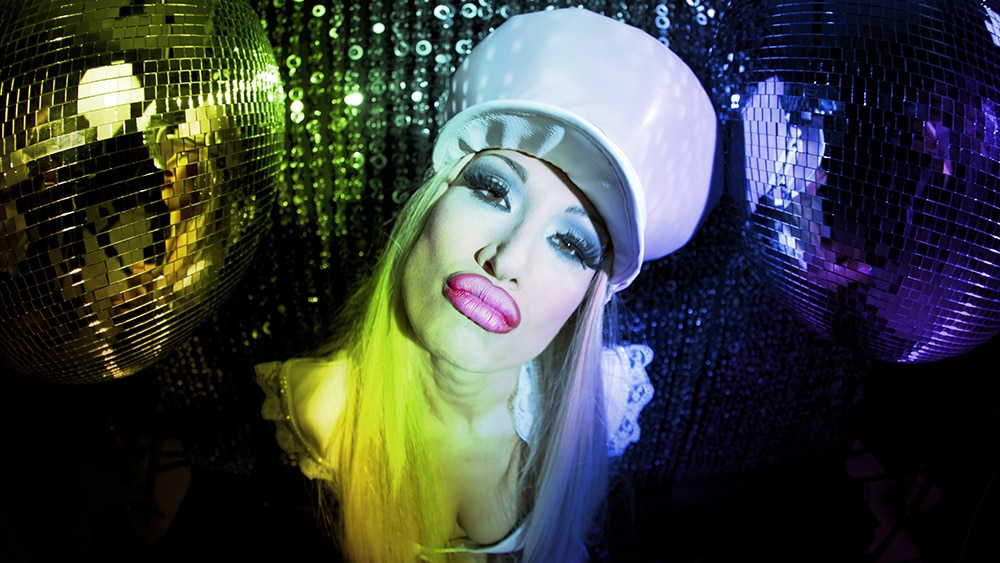 (Natural News) The Alabama Senate on Tuesday, March 2, approved a bill that would protect minors from the perils of transgender therapy.

Senators voted 23-4 in favor of the bill sponsored by Republican Senator Shay Shelnutt called the Vulnerable Child Compassion and Protection Act. The bill is now headed to the state House of Representatives, which has already approved a companion bill.

The bill, as well as the one already approved by Alabama representatives, would make it a felony for medical professionals to treat transgender minors under the age of 19 with gender-affirming care. Violators could face up to 10 years in prison or a $15,000 fine. School staff in the state would also be required to disclose to parents that “a minor’s perception of his or her gender is inconsistent with his or her sex.”

“Children aren’t mature enough to make these decisions on surgeries and drugs,” Shelnutt told the Associated Press. “The whole point is to protect kids.”

Similar measures have been considered in at least seven other states, but Alabama would be the first to pass such a bill.

“The bills run counter to medical science, prevailing standards of treatment for transgender youth, and basic human dignity,” the American Civil Liberties Union (ACLU) of Alabama said in a statement.

Dr. Morissa Ladinsky, a pediatrician who has treated multiple transgender youths, told the Senate committee that genital surgery is never performed on children, and puberty blockers and hormonal therapy are used only after lengthy informed consent, mental health oversight and sub-specialized medical care.

“There aren’t pediatricians traveling around Alabama just writing (prescriptions) for hormones, just because they can. It’s a lengthy process,” Ladinsky said.

The Alabama ACLU, along with the Southern Poverty Law Center Action Fund, AIDS Alabama and several other groups, organized in-person and visual protests against the bills on March 2.

“Lawmakers are insisting that they know what’s best for transgender young people and ignoring the recommendations of medical experts, including the American Academy of Pediatrics, the American Medical Association, and more,” Allison Scott, a director at the Campaign for Southern Equality, said in a statement.

According to Scott, the bills are effectively endangering many possible lifelines for a transgender child. “Under this bill they can’t go to their doctor for help, and they can’t seek counsel or comfort from their teachers or school staff,” Scott said.

In 2016, the Department of Health and Human Services (HHS) issued the controversial Transgender Mandate. It required doctors to perform gender transition procedures on any child referred by a mental health professional, even if they thought the treatment or hormone therapy could harm the child. Failure to comply could cost the doctors their job.

The mandate was supposedly made to help children with gender dysphoria, a so-called psychological distress that results from an incongruence between one’s sex “assigned” at birth and one’s “gender identity.”

But studies revealed that up to 94 percent of children with gender dysphoria (77 to 94 percent in one set of studies and 73 to 88 percent in another) would naturally grow out of their dysphoria and live healthy lives without the need for surgery or lifelong hormone treatments.

The World Professional Association for Transgender Help (WPATH) said that in most cases, gender dysphoria would disappear before or early in puberty.

According to studies, physical changes by hormone therapy could cause massive distress for many children who grew out of their dysphoria. (Related: Transgenderism is a disorder stemming from psychological trauma, says man who had TWO sex changes.)

On the other hand, the effects of hormone therapy in male to female patients could include breast growth, decreased erectile function, decreased testicular size and increased percentage of body fat compared to muscle mass.

Transgender medical interventions could also carry very serious medical risks. The Institute of Medicine of the National Academies noted that transgender individuals “may be at increased risk for breast, ovarian, uterine or prostate cancer as a result of hormone therapy.”