Analysis: China’s insane lockdowns are a prelude to military action against Taiwan, Japan 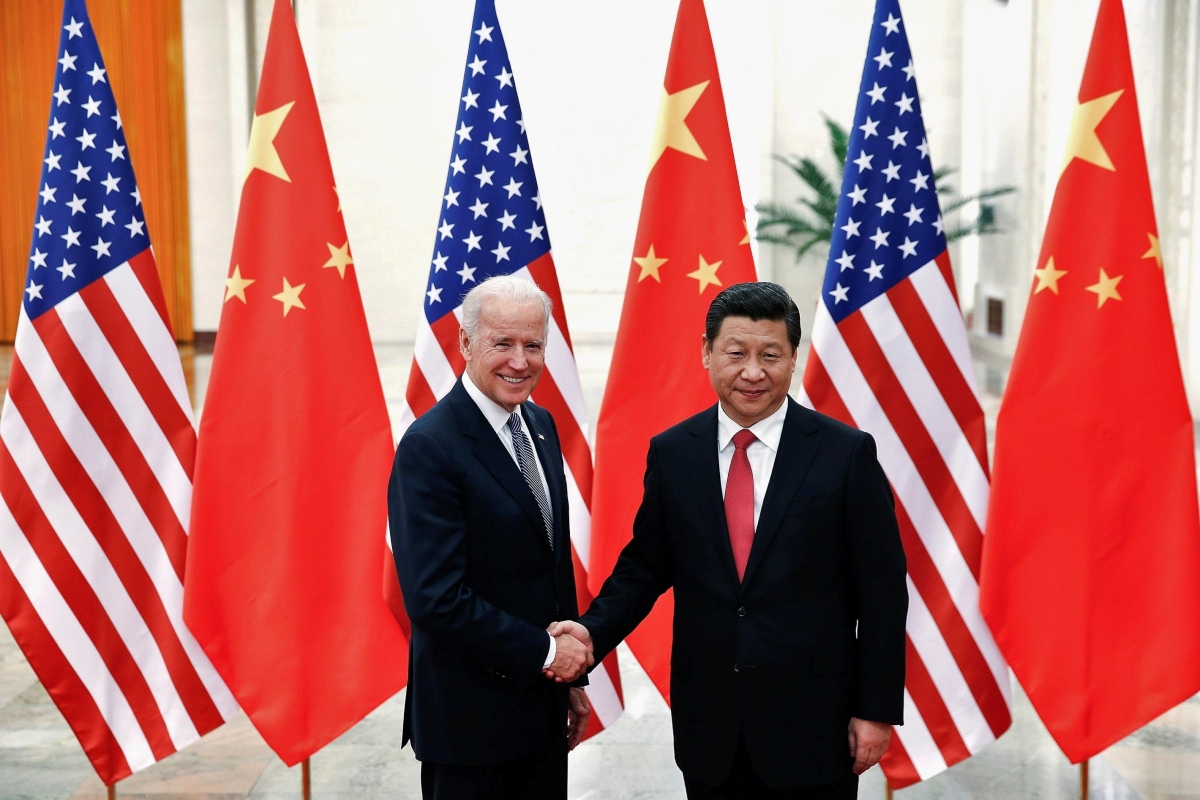 (Natural News)
The Chinese government is likely preparing for major military operations against rival island democracy Taiwan and perhaps even some Japanese-held islands Beijing claims for itself, according to a newly published analysis, and is using its insane lockdowns as cover.

According to the Quoth The Raven substack, China has just locked down much of Wuhan (the epicenter of the COVID-19 ‘accidental’ outbreak), which amounts to around 1 million people, over four test-positive cases of the virus. Worse, the positive tests involved Chinese citizens who are asymptomatic, meaning they are not a threat to anyone.

China has been continuing its “Covid Zero” response strategy, which makes so little sense and is so inefficient, vain, costly and fruitless that I can’t believe it’s not a product of Democrats here in the U.S.

The gist of the policy has been described as a “control and maximum suppression” strategy that uses “contact tracing, mass testing, border quarantine, lockdowns, and mitigation software” – also known as the George Orwell Special – to try and track and prevent cases.

Such a strict policy might work for some small island nations or villages that consist of anywhere from a few hundred to a couple of thousand people. But expecting a country of 1.4 billion people to be on lockdown indefinitely is just ridiculous on its face. And yet, the Chinese government seems intent on implementing the policy, even at risk to its own economy.

Consider that while the U.S. is second in global manufacturing output, China is first overall and by a decent amount. But, the analysis notes, by locking down major shipping and manufacturing hubs, China’s Communist government robs itself of major income, meaning such lockdowns outwardly appear very counterproductive.

Unless, of course, they are being done for another, more sinister reason.

“We know that the virus is going to eventually become endemic and we know that China’s lockdowns are extremely costly for the global economy,” the analysis points out. “We also know that China is currently in a position where putting pressure on the global economy may not be the worst idea in the world for them — after all, they are trying to institute their own reserve currency with other BRIC nations, and one way to force pain onto the West is to disrupt the supply of everyday goods.”

The analysis referenced an earlier post in April when the writer opined that China’s “insane” lockdowns could be occurring for one of two “fringe” reasons: 1) The ChiCom government knows something about the virus that no one else knows; and/or 2) The ChiComs were intentionally trying to “cauterize their supply chain” for a reason or reasons that did not have any relation at all to COVID-19.

While the question of on-purpose lockdowns for supply chain reasons sounds like a conspiracy theory by itself, perhaps not so much when taken in context with the facts that:

— China is creating its own global reserve currency

— China has spent a decade de-dollarizing with Russia

— China may be stockpiling far more gold than people think

— China continues spying on the U.S.

Could it be, the writer asks, that China is moving to quickly usurp the United States as the globe’s preeminent power? China has long stated that is a future objective, and frankly, that process began in earnest more than a decade ago.

But China’s leader, President Xi Jinping, as well as the Communist leadership in general, appear to sense an opportunity given that the U.S. is currently being ‘run’ by a deep state cabal loyal to Barack Obama (who hates our country) using a dementia patient as the titular head of state.

As for the lockdowns, only the U.S. and the Western world are being harmed by them. China’s manufacturing lead time for its own people is nil; it’s months and even years for us, for several products.

China is making a move to become dominant, and soon. The world will convulse.