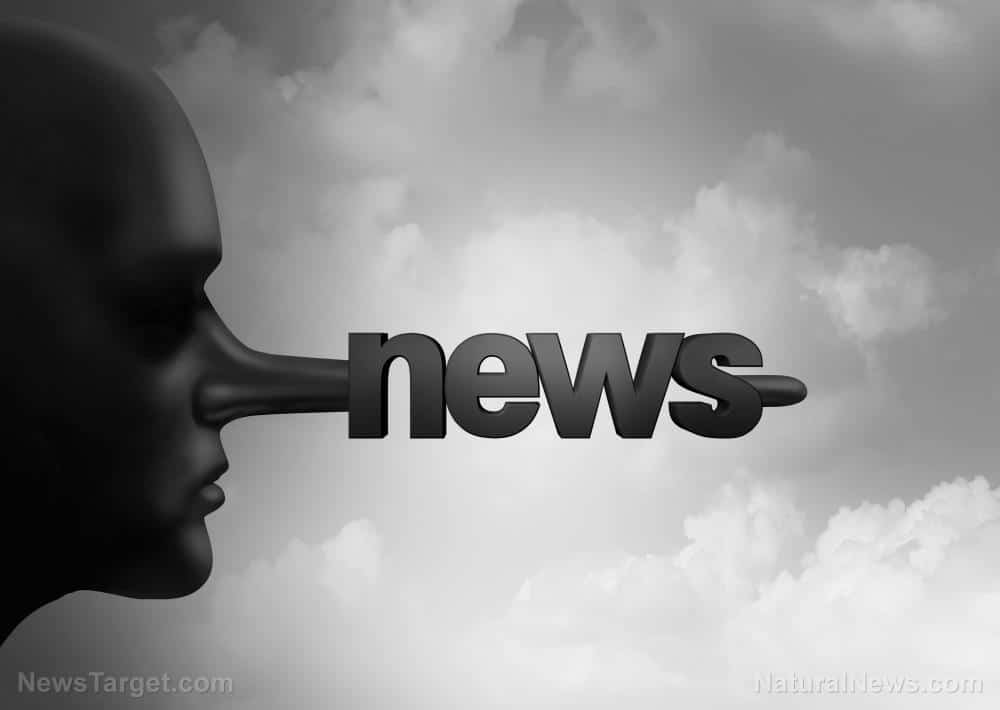 (Natural News)
The Associated Press has fired a journalist who reported a widely circulated story about Russian-fired missiles crossing into Poland and killing two people after information came to light revealing that it was actually Ukraine who filed the deadly projectiles.

When the news first emerged of the November 15 explosion in the Polish village of Przewodow near the Ukrainian border, many observers were anxious about the potential repercussions. Those fears were heightened when the AP issued a news alert with investigative reporter John LaPorta’s story claiming Russia was responsible, citing an anonymous American senior intelligence official. Russia attacking a NATO member such as Poland could have led to NATO intervention in the conflict and a western military response under NATO’s mutual self-defense provisions, leading to a significant escalation of the conflict.

The story was widely distributed by various publications online and through cable news before it was retracted. It has since been revealed that the deaths in the Polish border town involved Russian-made missiles that had actually been fired by Ukraine in its defense against Russia. Officials in the European Union and Poland have now said they believe that a single missile that was fired by Ukrainian forces went off course and landed across the Polish border.

LaPorta has been fired and the article has been taken offline. The story was replaced with an editor’s note explaining that the source that was cited, an anonymous senior U.S. intelligence official, provided incorrect information. It noted that “subsequent reporting showed that the missiles were Russian-made and most likely fired by Ukraine in defense against a Russian attack.”

The reporter was fired on the grounds that his piece did not adhere to the AP’s reporting standard that dictates more than one source should be used when a source is anonymous, unless the material is provided by an “authoritative figure” whose information is so detailed that its accuracy cannot be questioned.

LaPorta is a former U.S. Marine who served in Afghanistan. After several years working as a freelance reporter, he joined The Associated Press in April of 2020, covering national security and military affairs for the news service.

Confusion at AP about who approved source cited in story

John Leicester, who also had a byline in the article, is still working for The Associated Press. Internal communications indicate there was some confusion about who approved LaPorta’s source. Internal communications within The Associated Press that were reviewed by the Washington Post revealed that LaPorta shared the tip that came from a U.S. official via electronic message, and an editor asked him right away if the AP should issue an alert or whether they would need to obtain confirmation from a different source or a representative of Poland.

After some discussion, a different editor remarked that she “would vote” for publishing the alert and doubted that a U.S. intelligence official could be wrong about the matter. However, another person at The Associated Press who was familiar with what happened said that LaPorta told his editors that his source had already been vetted by a senior manager, which gave the impression that the sourcing had actually been approved. Although the editor in question did sign off on previous stories using the same source, they had not, in fact, given an opinion on the missile story. The editors are not expected to be disciplined.

An AP spokesperson declined to comment directly on LaPorta’s firing, instead sharing a statement that read: “The rigorous editorial standards and practices of The Associated Press are critical to AP’s mission as an independent news organization. To ensure our reporting is accurate, fair and fact-based, we abide by and enforce these standards, including around the use of anonymous sources.”