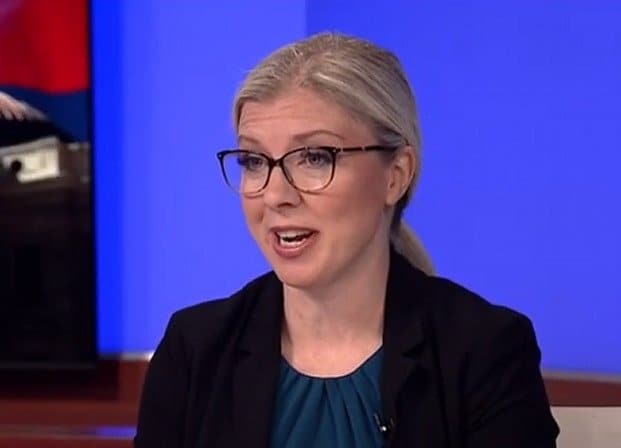 One of the reasons so many places in the United States are having massive crime problems is district attorneys who are far left and were elected with the backing of George Soros.

Now another such candidate is running for DA in Maricopa County in Arizona.

The people of this community must be made aware of this candidate’s backing from Soros. Electing anyone with his backing is a huge mistake, particularly for a law enforcement role like a DA.

Gunnigle was asked in an interview what she thought about prosecutors shielding illegal immigrants from deportation.

Interviewer Meg O’Connor inquired, “Should prosecutors consider collateral immigration consequences in charging decisions, plea offers, and sentencing recommendations, and what effects should those considerations have?”

Gunnigle has also stated, “I have adopted the American Immigration Attorney Council’s statement that there are ways to make plea offers as immigration-neutral as possible.”

Remember. Areas that have elected Soros-backed DAs are trying to get rid of them. This leads nowhere good.

Read This👇👇Wake up #Arizona she and her Soros ilk will destroy your life, your children’s life! U will be Portland and Seattle of the desert