“As the Descendent of a Survivor of German Concentration Camps, I Will Not Comply” – 4 Bristol Myers Employees Release Statement After Suing Company for Refusing Vaccine Religious Exemptions 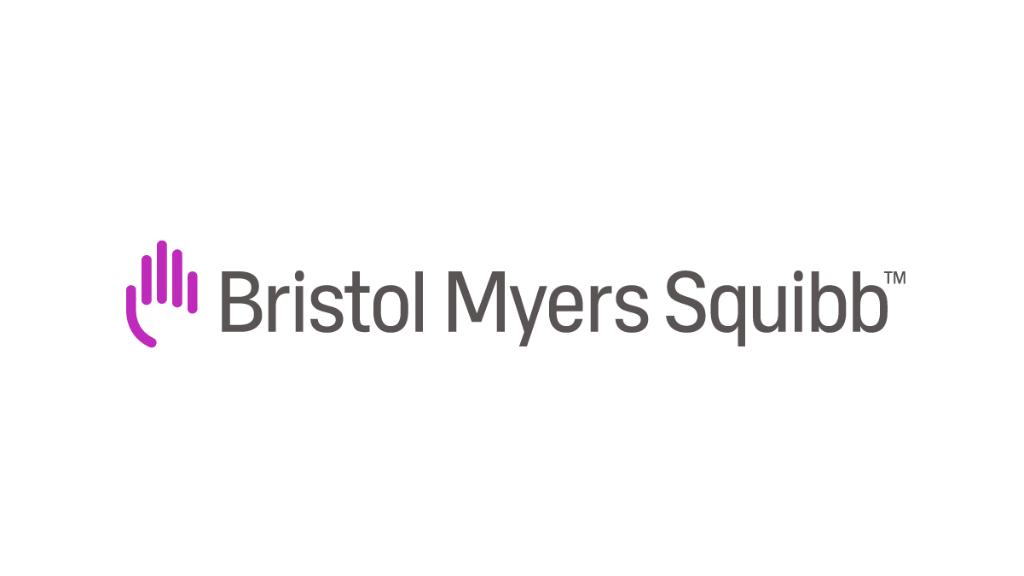 “As a decedent of a survivor of the Armenian genocide, I will not comply.” – Tanya

“As a decedent of a survivor of German concentration camps, I will not comply.” – Joy

The company refused to grant them religious exemptions from its COVID-19 vaccine mandate while granting medical exemptions with the exact same accommodation requests. BMS is also threatening to terminate those who are not vaccinated on Dec 6.

The plaintiffs accused BMS of systematically manufacturing basis for denying requests for religious accommodations as stated in the lawsuit (Count One – Religious Discrimination In Violation Of Title VII).

BMS is asking egregious questions of the employees in an effort to test the sincerity of their religious beliefs. Questions were asked such as whether the employee had ever smoked tobacco, consumed alcohol, took recreational drugs, or received a tattoo.

The lawsuit is supported by We The Patriots USA, Inc., a nonprofit organization that seeks to protect and defend individual liberties and Constitutional rights, including religious and medical freedom.
WTP USA released the following statement late Wednesday:

“The compulsory injection of an experimental foreign substance with known and widespread adverse side effects–including death–and procured with the assistance of aborted fetal cell lines, cannot be compared to drinking a beer.  That such a question was posed to employees demonstrates an utter lack of understanding of the interactive process required by Title VII of the Civil Rights Act of 1964, and we are confident that the plaintiffs will be successful in this litigation.  It didn’t have to come to this, but we are proud to stand up for the plaintiffs in their pursuit of religious liberty.”

One of the plaintiffs reached out to The Gateway Pundit. After the implementation of the COVID-19 vaccine mandate in September, BMS antagonized and discriminated against all religious employees by denying every single religious exemption and asking egregious questions, according to the plaintiff.

“I am willing to give an anonymous interview and share the details of the horrendous treatment we all received. As a group of scientists, doctors, clinical trial managers and more, we believe it is important that our story and the gross behavior and harassment of Bristol Myers Squibb towards their religious employees are exposed. Zero accommodations were granted while Medical Exemptions with exact same accommodation requests were granted.”

The plaintiff even accused Reuters of spreading fake news that indicates their religious exemptions are more politically motivated.

“Reuters has already shared a misleading article that implies our religious exemptions are more politically motivated when that is not the case. We are working hard to get the true story out as this hasn’t hit headlines within outlets that have been vocal against the tyrannical measures taken regarding the vaccine mandate.”

This lawsuit has been filed by four plaintiffs however, there are many people within BMS and most pharmaceutical companies impacted by the COVID-19 vaccine requirement.  We each have our own stories, and while we are not a part of this lawsuit, we want the world to know we are fighting for everyone.

We do not want to take this vaccine, and we believe that our bodies are sovereign regardless of our religious affiliation.  BMS has been especially egregious, rejecting every religious accommodation request since the implementation of the mandate, as far as we are aware.  They have harassed and abused every employee requesting a religious accommodation while at the same time gas lighting and trying to make us feel alone by lying about the vaccination numbers.  They have asked obscene follow-up questions pulled from left-wing websites and violated our privacy.

Since 2020, BMS has been testing their on-site employees and field team for COVID-19 weekly, while also requiring masks and social distancing for critical workers.  Much like our healthcare heroes, BMS manufacturing employees have worked safely on-site through the pandemic making sure thousands of patients globally have cancer treatments.  These same people will now be losing their jobs for refusing the vaccine.  Many have already had COVID-19 but are required to get a single dose of the vaccine regardless.

BMS claims to be an Employer who celebrates diversity; their career website proudly promotes the belief in “diverse perspectives to drive innovation.”  As with any company only interested in their ESG scores and whose top shareholders include BlackRock and Bank of America, diversity is just a ruse, a virtue-signaling at best.

Here are a few of our stories…

As a manager and a people leader, I pride myself on serving the employees that work for me so they can better serve the patients that we provide for while staying true to my own sincere, deeply held and spiritual, and religious creed and convictions. I have been able use my spiritual and religious beliefs to guide me to serve our company employees and our business goals as well as the teams that I lead and the teams that I partner with.

I am an essential employee at the BMS Bothell, WA facility and I have been working onsite since COVID-19 broke out in Washington State in March of 2020. I have remained on site, coming in each day of my working shift while following all the required safety measures and precautions as required by BMS. On September 7 of 2021, BMS implemented a policy which required all employees to take Emergency Use Authorization COVID-19 Vaccines to maintain employment at the company. I as well as many other employees at BMS could not comply with taking these vaccines as they violated and conflicted with my personal, spiritual, and religious beliefs. Prior to the requirement, I made leadership aware that I could not take any of the COVID-19 vaccines as they conflicted with my personal spiritual beliefs

My termination date to due to the criticality of the site that I work at has been extended to January 31, 2022 as it suits best for BMS to continue to conduct business and further profit from my contributions.  This completely contradicts the company’s emphasis for ensuring a safe work environment from COVID-19  and further proves that the BMS Vaccination Workplace Requirement has nothing to do with safety, but further eludes to potential political and financial gains for the company.

As a religious employee of Bristol Myers Squibb, I will be terminated on 31JAN2022 due to my Christian faith which prohibits me from receiving the COVID-19 vaccine. I notified BMS about the conflict between my faith and their COVID-19 vaccine policy, answered several rounds of egregious and harassing questions varying from if I have received tattoos, ever consumed alcohol, what treatments I would seek if I ever have cancer, etc.  Within short time windows provided, a letter from my pastor testifying to my faith and informing them the accommodations I am seeking the continued safety measures which BMS has used for the past 21 months and have stated on so many occasions “proven to be safe and effective” such as continuing to work from home (as I have since the start of my employment), social distancing, COVID-19 testing and wearing a mask. BMS denied my religious exemption stating my professed faith makes me ineligible for an accommodation and the accommodations such as testing and masks are an undue hardship on the company.

As a decedent of a survivor of the Armenian genocide, I will not comply.

I am one of the majority of religious employees to be terminated on 06DEC2021.  My sincerely held belief in objective reality is the foundation for every decision made in my life and the reason why I have been successful in my 20+ year career in the biopharma industry.  This success is the reason BMS brought me into their organization during the pandemic, prior to vaccines being available.  Eighteen months later after never stepping foot on a BMS site during employment, they now consider it an undue burden to allow me to continue working from home until an acceptable vaccine is available.  My sincerely held belief was included as the reason I was denied.  I’m not anti-vaccine, I am against the rejection of reality.

As a decedent of a survivor of German concentration camps, I will not comply.

You can read the lawsuit here.