At least 30 election fraud cases are still active, but so far not a single court will allow evidence to be presented 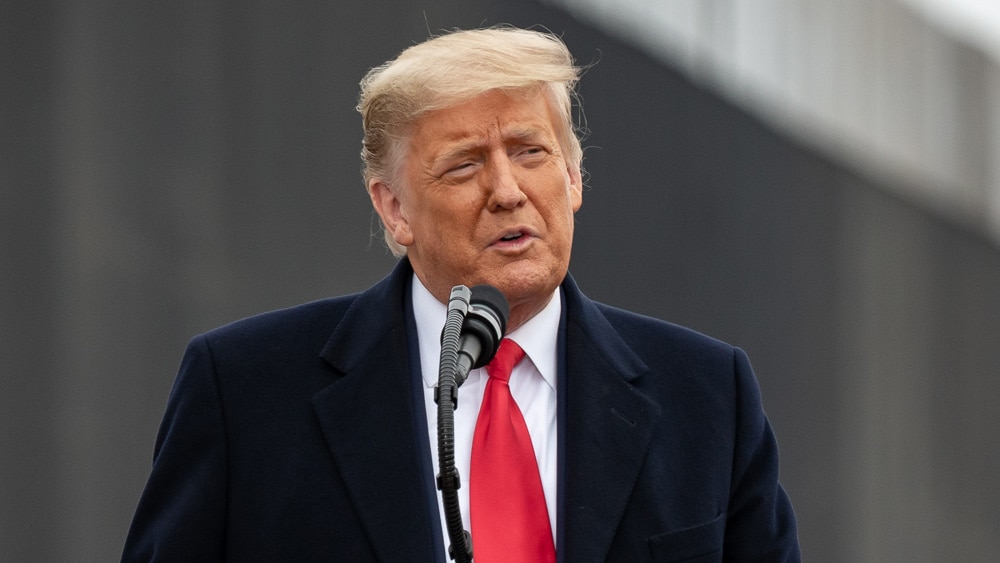 At least 30 election fraud cases are still active, but so far not a single court will allow evidence to be presented

(Natural News) Ever since Nov. 3, the mainstream media has been saying that President Donald Trump failed to win a single court case alleging election fraud because there is “no evidence.” The truth, however, is that not a single court case has been allowed to present any evidence before a judge.

Seventy-two of these cases allege that illegal voting occurred. However, not a single one of them was allowed to present any evidence as proof. Of these, 30 cases are still active. You can review all of the 2020 election lawsuits at this link.

Attorney Sidney Powell and many others have put forth credible evidence to show that widespread voter fraud occurred. There were thousands of documented instances of fraud that have yet to be addressed.

Multiple states changed their laws at the last minute, without legislative approval, to allow for absentee ballots, as one example. Unless this change went through the proper channels first, it was not lawful.

The Federal Bureau of Investigation (FBI) has done nothing to date to address any of this, while the Department of Justice (DoJ) has denied all alleged material

The Democrat Party, of course, has similarly denied any wrongdoing in the election, claiming that Joe Biden really did have more support than any other presidential candidate in history.

Multiple state legislatures ended up certifying their results with millions of ballots in question. The United States Congress accepted these fraudulent certifications and Vice President Mike Pence signed off on them, failing to demand that state legislatures take a closer look at the results.

Free and fair elections are gone from America

Had any of these cases and their corresponding evidence been given the chance to see the light of day, the election outcome certainly would have been different. Beijing Biden would not be signing dozens of executives order daily and Trump would be working hard to finish making America great again.

Instead, the broken criminal justice system capitulated to the Democrats and their insurrection against free and fair elections. The United States is now officially a banana republic as a result.

We are now left with Pedo Joe and “Dr.” Jill, along with the rest of the Biden Crime Family syndicate and their co-conspirators who captured, and are now illegally occupying, the White House.

The mainstream media did a great disservice by repeatedly calling Trump’s allegations of voter fraud “baseless assertions” and “conspiracy theories.” How could they have known this without ever seeing any of the evidence?

Truth be told, almost nobody saw any of the evidence except for those who kept up with what the independent media was reporting, this site included. We did our best to keep you informed about the details in the hopes that it would gain enough traction to finally get heard. That day has still not come.

“This election is about great voter fraud, fraud that has never been seen like this before,” Trump stated during a 46-minute address to the nation back in December.

More related news about President Trump’s efforts to preserve free and fair elections can be found at Trump.news.