At least 750,000 people in 38 countries have “died suddenly” after COVID vaccination this year 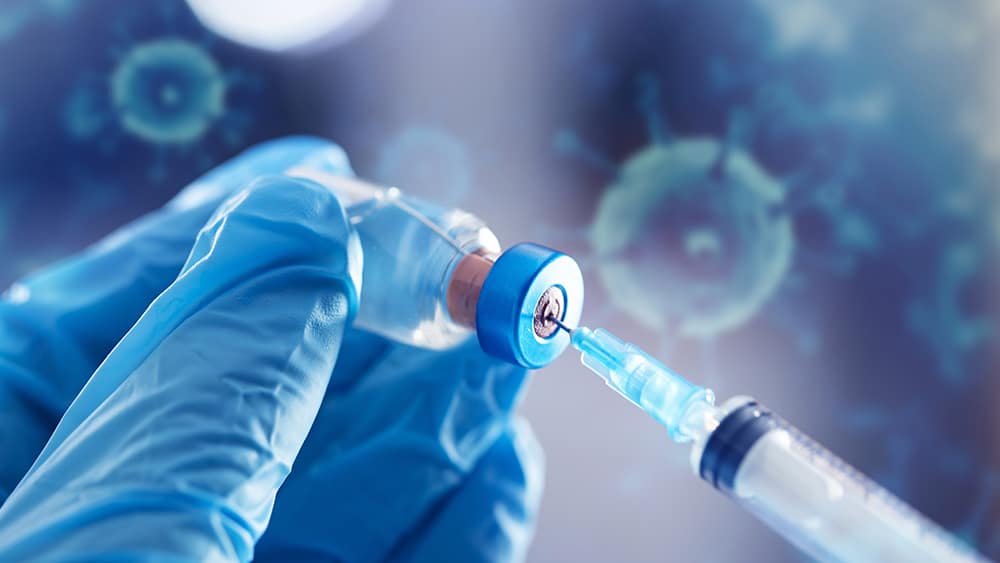 (Natural News)
A Google search of the term “died suddenly” will lead people to numerous news articles posted regularly about young adults and children who suffered that very fate. It is a trend that has been rising over the past two years with no signs of declining.

Official government figures issued by just 38 countries, including the United States, the United Kingdom, Australia and the majority of Europe, have shown that there are no less than three-quarters of a million people who have died suddenly in 2022 only.

Exactly 20 percent of the countries in the world have recorded 0.75 million excess deaths thus far this year. And all these countries have one thing in common: They all forced millions of their people into getting the Wuhan coronavirus (COVID-19) injection.

And this is important because official government reports have confirmed that COVID vaccines increase the risk of death. In the U.K., the unvaccinated people have the lowest mortality rates per 100,000 in every single age group, including children.

This explains why Europe has registered a 552 percent increase in children who have “died suddenly” since the European Medicines Agency (EMA) decided they should be forced into receiving the COVID-19 vaccines.

Numbers from the Organization for Economic Cooperation and Development (OEC) database have shown that the U.S. accounts for the majority of excess deaths in 2022 with a total of 349,398. The OEC is an intergovernmental organization founded in 1961 to stimulate economic progress and world trade.

The U.K.’s Office for National Statistics (ONS), meanwhile, showed that Great Britain has 41,025 excess deaths since the middle of April 2022. (Related: UK covering up THOUSANDS of COVID-19 vaccine deaths)

EuroMOMO, the European mortality monitoring activity, issued its newest mortality dataset based on figures from 28 participating countries across Europe during the week ending October 30.

Following the COVID-19 vaccine rollout, Europe suffered a rise in excess deaths by week 42 of 2021 with 257,760 deaths being registered. Sadly, that “surprising” trend continued this year with Europe recording 283,457 excess deaths as of week 42.

This means that Europe has 28,896 more excess deaths in 2022 thus far than it did during the same period as the height of the claimed pandemic in 2020, indicating the COVID-19 injection has done the direct opposite of its alleged desired impact if people are to think that COVID-19 was actually to blame for the huge number of people dying in 2020.

It also means that Europe had 120,880 more excess deaths in 2022 thus far than it did during the same time period in 2018. But even that statistic may not reveal the true severity of the situation, because 2018 was a bad year for deaths due to a severe 2017/2018 winter flu season. Meanwhile, Europe has recorded 193,363 more excess deaths so far this year compared to the same period in 2019.

A recent analysis has also revealed that the majority of COVID-19 deaths are now occurring in vaccinated people. An analysis conducted by Cynthia Cox, vice president at the Kaiser Family Foundation, showed that 58 percent of COVID fatalities in August happened in cases where the person was vaccinated against COVID-19 or had taken a booster.

The percentage has more than doubled since September last year when it was 23 percent. Vaccinated people made up 42 percent of COVID deaths in January and February this year.

“We can no longer say this is a pandemic of the unvaccinated,” Cox said.

Follow VaccineHolocaust.org for more news about the excess deaths caused by the COVID-19 shots.

Watch the video below to know why vaccine-related deaths may rival recorded COVID-19 deaths.

This video is from the Mckenna channel on Brighteon.com.