These vaccination sites would involve the Federal Emergency Management Agency (FEMA) of the Department of Homeland Security, the National Guard and state and local teams.

Biden also intends to release all government-held vials of the coronavirus vaccine instead of holding back some doses to avoid possible shortage. Both decisions are part of the Biden transition team’s efforts to ensure that all Americans who need the vaccine the most can get it as soon as possible.

The president also vowed to administer 100 million vaccine shots during his first 100 days in office. It should be possible with the help of state partnerships, according to manufacturing and supply chain experts.

Biden’s announcement set the clearest benchmark yet for front-loading vaccine shots and distributing them as they become available. This vaccination campaign is unlike that of the Trump administration, which held back second doses after initial rollouts to avoid possible shortage due to manufacturing disruptions.

Some called the decision a smart measure, stating that it was imperative to get people vaccinated at the soonest possible time. The Biden transition team also said it was confident that there would be enough vaccines for everyone because he would invoke the Defense Production Act (DPA) to bolster supplies if needed.

The DPA is a Korean War-era law that, when invoked, gives the president temporary powers to intervene in the national economy and expedite the production of goods that are necessary for “national defense.”

Biden’s announcement coincided with a letter from eight governors, including New York’s Andrew Cuomo, imploring the Biden transition team to release government-held vaccines to their states as soon as possible.

The governors said there was no ready supply of vaccines from the reserve and that the amount of vaccines that are flowing from the federal government will likely decline soon. Cuomo noted that the plan was to increase vaccine eligibility while also increasing allocation. “That hasn’t happened,” he said.

However, both the health secretary, Alex Azar II, and officials of Operation Warp Speed, an initiative that seeks to produce and deliver vaccines to Americans, criticized Biden’s decision and the governors’ plea.

According to a spokesman for Operation Warp Speed, the government has provided roughly 13 million doses to states. This is millions more than what was provided the previous weeks.

Meanwhile, Azar rejected the criticism by the governors and implied that they simply do not listen during press conferences when they walk through the data with the vice president and discuss available vaccine supplies. Such a refusal to listen is “just willfulness and wanting to score a political point,” remarked Azar.

On the other hand, the Food and Drug Administration (FDA) – whose advice Biden pledged to follow – blasted the president’s decision to change the dosing schedule. The agency called the move “premature,” citing its lack of evidence to back it up. The FDA also fears the move will delay the rollouts of the second doses.

But a spokeswoman for Pfizer Inc. said that the federal government asked the company “only recently” to begin shipping second doses. She also said that Pfizer has millions of doses ready for distribution at the government’s signal, adding that the company is confident it can deliver on future commitments.

Meanwhile, a spokesman for Moderna Inc., which makes the only other vaccine authorized in the U.S., said the company has no insight into how the government plans to distribute its doses but that it still aims to create 100 million doses by the end of March and another 100 million by the end of June.

But even if vaccine supplies are covered, public health experts warned that getting Biden’s plans into motion will take time. However, the U.S. might not have the luxury of time since the more transmissible coronavirus variant from the U.K. has already been detected in several states last week.

“We didn’t get into all of this overnight. And we won’t get out of it overnight, either,” said Biden. “We remain in a very dark winter.” (Related: Health officials rebut Biden’s claim that Trump administration has no coronavirus vaccine plan.)

56 mins ago Survive the News

56 mins ago Survive the News 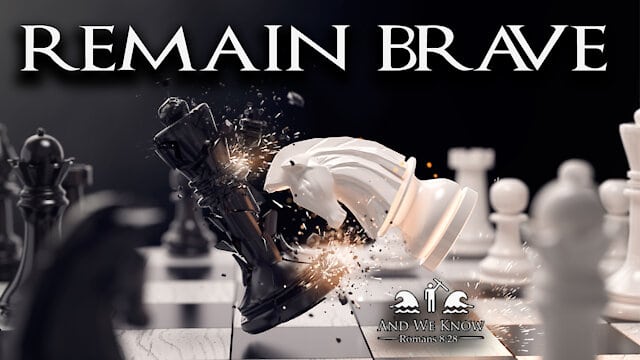