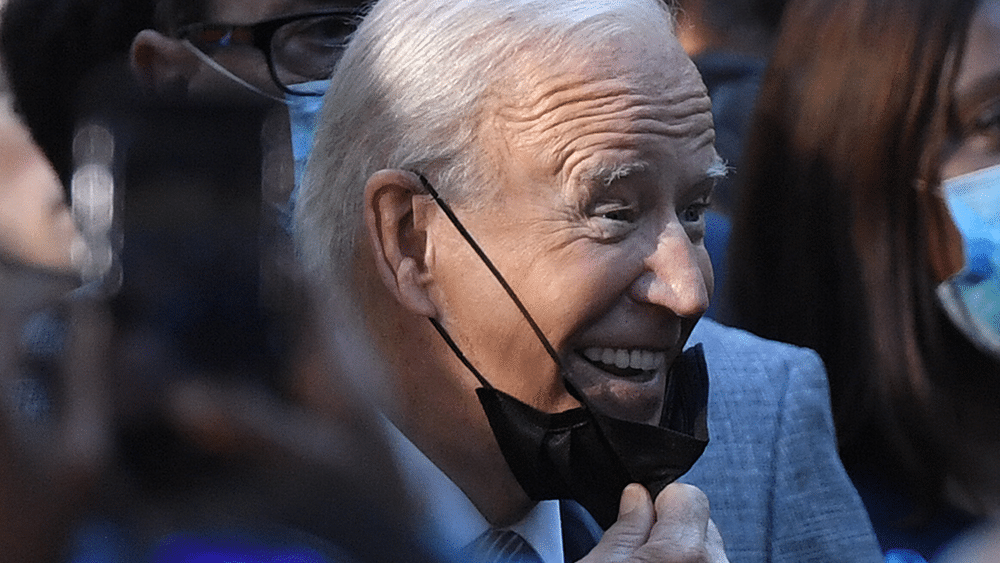 (Natural News)
If Democrats win the midterm elections this November, the Biden regime’s “green” energy agenda will hit the fast lane with the blessing of the Chinese Communist Party (CCP).

House Republicans are warning that the Natural Resources Defense Council (NRDC), a major U.S. green group linked to Biden policymaking, has deep ties to the Chinese government, which wants for nothing more than to cripple the United States economy.

Phasing out fossil fuels, we now know, is a death sentence not only for the economy but also for humanity. There will no longer be enough fertilizer to grow food, or fuel to transport it. Everything will come to a grinding halt, and this is what Republicans say they want to avoid.

The NRDC, in case you are unfamiliar with it, is a “non-profit” organization based out of New York City. Its total assets exceed $450 million in value, and it has been directly involved in climate issues in China since the mid-1990s.

Several top officials at the NRDC have worked directly with the CCP or other government-sponsored institutions. These same officials work directly with the Biden regime to form the very climate policies that are now decimating our nation’s economy. (Related: Back in June, the Supreme Court ruled that the Environmental Protection Agency [EPA] cannot force the fossil fuel industry to transition to “green” energy.)

One of these officials is Gina McCarthy, the NRDC’s former president and Biden’s “climate czar” from January 2021 until earlier this month. Current NRDC president Manish Bapna is also heavily involved in sway policy within the Biden regime, having attended at least two (that we know of) White House meetings in recent months.

If the NRDC is really about promoting “clean” energy, then why is the group tied to communist China, the world’s biggest polluter?

On its website, the NRDC openly celebrates its collaboration with a “wide range of Chinese and international powers” that aim to boost green energy policies and “fortify” environmental regulations in the communist country.

The NRDC is also tied to the Special Presidential Envoy for Climate John Kerry’s office on policy issues, according to internet emails from the State Department that were obtained by Protect the Public’s Trust, a watchdog group.

Rarely, if ever, does the NRDC condemn the CCP’s abusive ruling tactics or its energy-guzzling ways. It turns out that communist China has the biggest – by far – carbon footprint, as they call it, burning more fossil fuels and polluting the environment at a rate much higher than the rest of the world.

Communist China is the world’s leading polluter, in other words, and yet the NRDC, which claims to represent “clean” energy, is tied at the hip to the regime. Does that make any logical sense to you?

“China accounts for about 27% of total global emissions – nearly tripling the total in the U.S., the world’s second-largest emitter, according to Rhodium Group – and continues to approve and construct a large amount of coal power plants,” reports Fox News.

On its website, the NRDC brags about this, too, claiming that communist China “has made a serious commitment to turning its cities into healthier places to live and currently leads the world in renewable energy installation and electric vehicle penetration.”

The NRDC’s Chinese language website indicates that the office is registered under the Beijing Municipal Public Security Bureau and supervised by the National Forestry and Grassland Administration of China. Its Chinese office has 35 employees and a $4.2 million annual budget.

More related news coverage can be found at Tyranny.news.