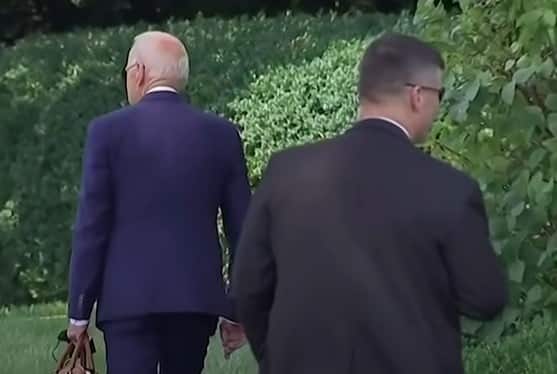 A woman who was allegedly attacked by one of Biden’s secret Service agents in Tel Aviv, Israel, is now filing a lawsuit against her alleged attacker in a DC Court.

Tamar Ben Haim has filed a suit that claims a US Secret Service agent, whose name has been withheld from the public, “began hitting and slapping her,” on July 12th earlier this year.

The suit would go on to claim the Secret Service agent, “Held Tamar tightly, hit her on her chest, repeatedly, slapped her, causing her earring and earphone to fall to the ground”.

An Israeli woman filed suit in DC against an apparent John Doe US Secret Service agent who allegedly assaulted her while in the country as part of an advance team for Biden https://t.co/rJZcbGEPij

There was some earlier reporting on the agent’s arrest: https://t.co/I26W8GUGRd. pic.twitter.com/Mo1keTFMyw

Under Biden, the US Secret Service has faced controversies.

#BREAKING: One of two men accused of impersonating federal agents and giving actual Secret Service agents gifts and free apartments in Washington has claimed to have ties to Pakistani intelligence and had visas showing travel to #Pakistan and #Iran. 1/2https://t.co/GCrjhQl4ML

Following that incident, The Gateway Pundit reported in May, two Secret Service agents who were part of Biden’s security detail in South Korea were sent home early after being involved in a drunken assault.