BIG WIN: California Secretary of State Forced to Put Larry Elder BACK ON THE BALLOT; Judge: Alleged Violation “Did Not Even Apply” 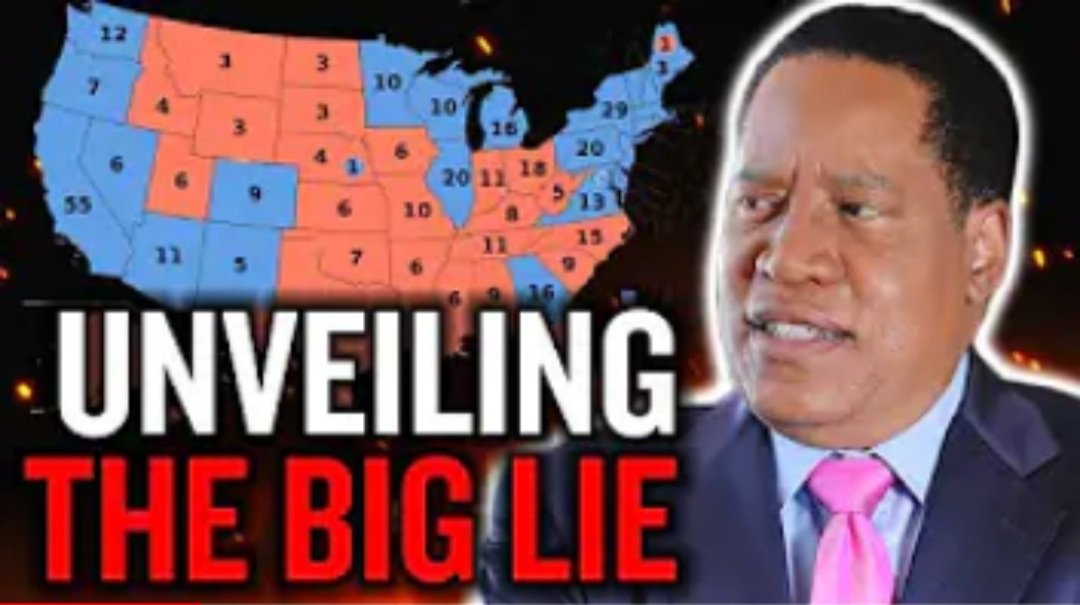 Larry Elder will be on the ballot in California’s recall election that is set to take place on September 14th.

Victory! My next one will be on Sept. 14 at the ballot box. https://t.co/mnvU6s5Wid#RecallGavinNewsom #WeveGotAStateToSave pic.twitter.com/qI2X3IBSHw

On Wednesday afternoon, a Sacramento Superior Court Judge ruled in favor of Elder in his lawsuit against California’s Secretary of State for disqualifying him from the upcoming recall election over a petty “redaction issue” with his tax returns. The court mandated that he be added back onto the ballot and be allowed to run against Bolshevik incumbent-governor Gavin Newsom.

TRENDING: Get Woke-Go Broke: US Women’s National Soccer Team Gets Skunked in 3-0 Loss to Sweden in Olympic Opening – Devastating Blow

In the brief 20 minute hearing, the judge ruled that the election law that Elder was alleged to have broken “did not even apply” to a recall election and even if it had, his campaign had “substantially complied” with all of the requests that were given by the state.

Elders Campaign put out a press release with more details:

The court’s ruling reverses the secretary’s decision to disqualify Elder as a candidate for alleged redaction issues with the income tax returns filed with his candidacy application. According to the court, the law by which the Secretary of State required candidates to submit tax returns for the upcoming election applies to direct primary elections, not recall elections. Hence, Elder did not have to file tax returns at all to qualify as a candidate.”

In other words, the judge quickly called BS on the ridiculous decision by the woke Secretary of State and called it a day.

Luckily, he got a “fair” judge in California.

Elder had been notified on Sunday of his disqualification from the race and immediately filed suit against the state for “violating his constitutionally protected rights.” The categorically partisan decision to remove such a strong candidate, who is leading the polling for republicans, was criticized widely as voter suppression and ballot manipulation.

Unprecedented: Communist California Disqualifies Larry Elder’s Campaign For Governor; “We Will See Them in Court”

The commies in California are terrified because this guy’s “got a state to save” and is coming right after them.

** You can donate to his campaign HERE.