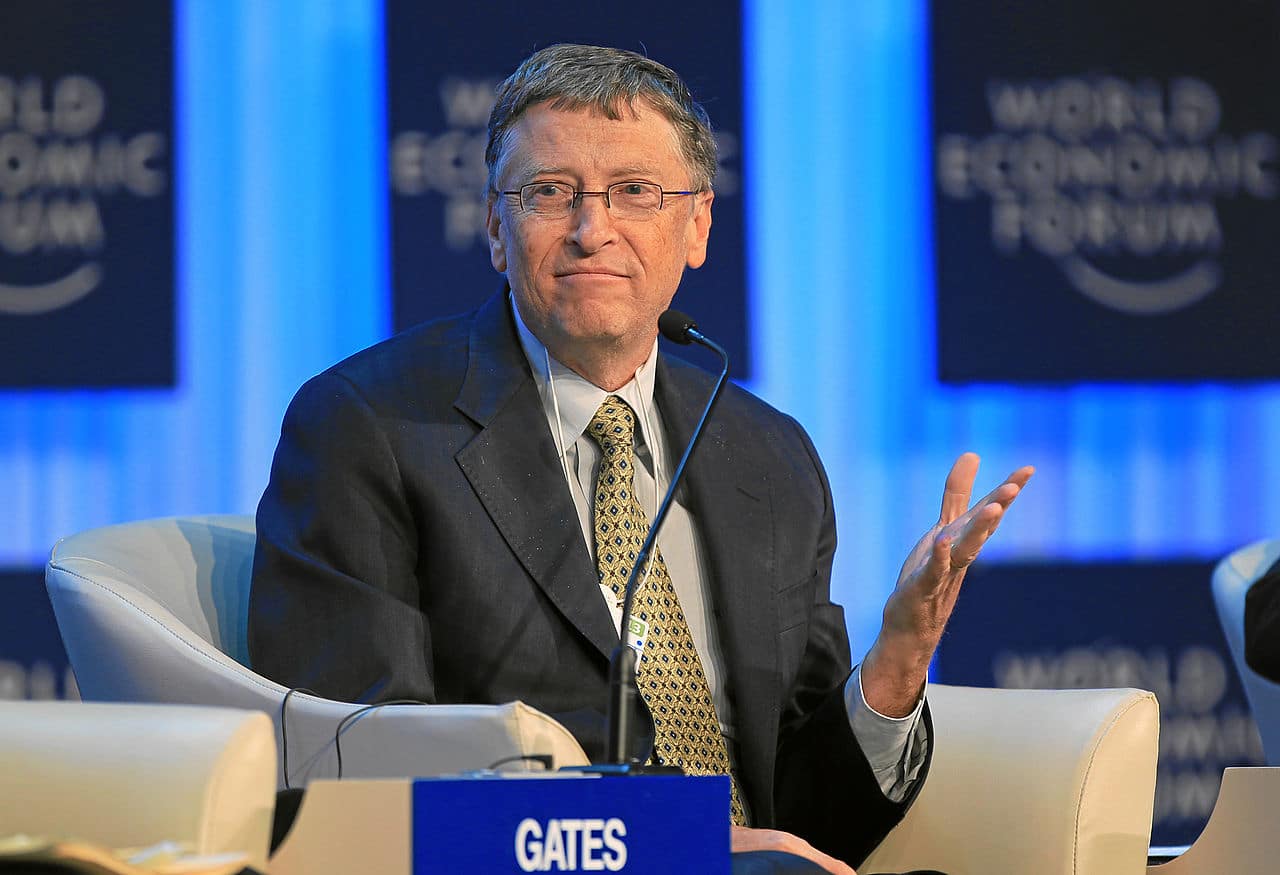 “In both of those two meetings [with Donald Trump], he asked me if vaccines weren’t a bad thing, because he was considering a commission to look into ill-effects of vaccines … And I said, ‘No … that would be a bad thing, don’t do that,’” Gates said about his interactions with Trump.

You may recall that Trump was not always a jab proponent, which he quickly became after launching Operation Warp Speed. Before that, and especially on the campaign trail, Trump seemed to oppose vaccines, or at the very least oppose their being forced on people.

Trump was apparently curious about the effects of mRNA injections and wanted further research to be conducted on them. Gates vehemently opposed this proposition, instead pushing Trump and his administration to just support the shots and ask questions later.

Remember in 2010 when Bill Gates said at a TED Talk that vaccines reduce the population?

Trump never clearly indicated whether or not he actually went through with his vaccine safety research project. But what we do know is that Gates promised to stop it.

“There’s a rumor that he is going to do something in that area,” Gates said about Trump back in 2020. “But maybe I and others will convince him that that’s not worthwhile.”

We can only wonder what Gates is trying to hide. Did he know all along that the injections are linked to myocarditis? Did he know that they would destroy people’s immunity and give them vaccine-induced AIDS (VAIDS)?

It is important to point out that Gates pushed vaccines as a depopulation tool back in 2010 when he appeared at a TED Talk to discuss his eugenicist endeavors.

“The world population today has 6.8 billion people,” Gates said at the time. “That’s headed up to about 9 billion.”

“Now, if we do a really great job on new vaccines, healthcare and reproductive health services, we can lower the world population by 10-15 percent.”

In other words, vaccines are a genocide tool that the globalists are using to cull the human herd. Despite admitting to this more than a decade ago, some people still trust Gates and are willing to roll up their sleeves for the latest shots from the government and Big Pharma.

“It is no secret that modern medical practices and pharmaceutical drugs are currently one of the highest causes of death in the U.S.,” writes Baxter Dmitry for Newspunch.

“Openly stating that vaccines and the current system of healthcare are part of his vision to reduce the global population should raise grave concerns in the mind of every parent alive.”

Sadly, too few parents even seem to be aware that there are risks involved with childhood injections. They just assume that the government is looking out for their best interests, which is foolishly naïve.

“Gates had better hope that I never run into him in a dark alley,” one commenter wrote about the news.

“So will Trump admit he takes his marching orders from Bill?” asked another, not letting Trump off the hook assuming Gates’ claims are true.

“If this is true, and I expect there is truth to it, whose fault is it?” expressed someone else. “Gates for pursuing his own interests or Trump for aiding Gates in his agendas?”

The latest news about this subject can be found at Vaccines.news.