Bill Gates Linked Org. Sends Pretty French Honeypot to US in Effort to Take Down Gateway Pundit — But She Failed Miserably and Flew Back Home 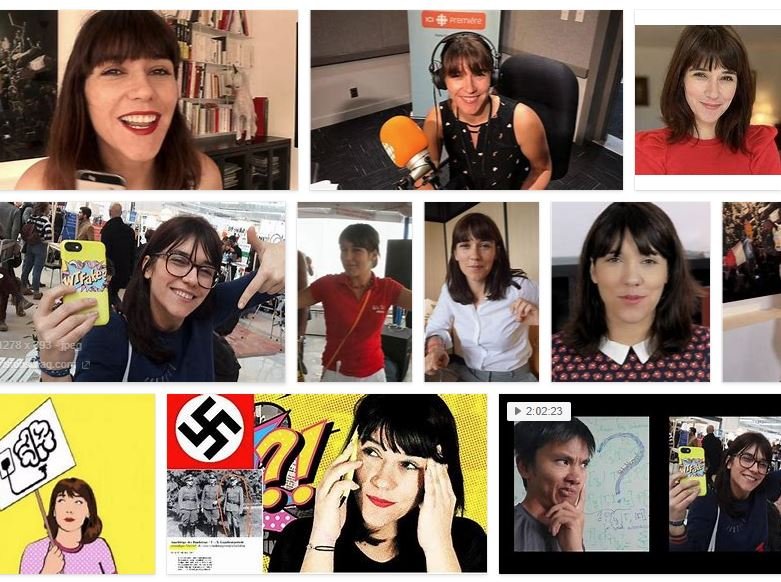 The Gateway Pundit is a top threat to the globalist left.
TGP is one of the fastest-growing news organizations online today.

THANK YOU! The Gateway Pundit Listed as One of Fastest Growing US Websites, Larger than MSNBC — CHECK HERE FOR COMPLETE LIST

Because of this, we are constantly under assault by the American left, the tech giants, the fake news media and others.
But this was not enough.

The globalist left this week tried a new tactic and sent a pretty French honeypot to America in an attempt to smear and take down The Gateway Pundit.

When we responded to this seemingly innocuous request we then heard back from French reporter “Elsa Favre.” She wanted to speak to The Gateway Pundit on how to build a prominent and successful online presence.

After hours of background footage, “Elsa” then revealed her true intention. “Elsa” came to St. Louis to confront The Gateway Pundit about two “fake news” articles we published nearly four years ago in 2017.  After all of the expense made by the globalist group to send her here all “Elsa” had to discuss were two articles we published nearly four years ago in 2017 that we have addressed several times.   Both articles were up for several minutes on TGP four years ago before they were taken down and replaced. “Elsa” could obviously not find any better examples of mistakes we have made at The Gateway Pundit since that time.  She tried to smear us saying we supported the Birther conspiracy that Obama was born in Kenya but all we posted was a tweet by Barack’s brother Malik with a birth certificate from Kenya.

Poor “Elsa,” who was doing a report on “fake news” does not even know the true definition of fake news in the modern world.

Fake News is when an organization repeatedly promotes a false premise, that they know is false, in an attempt to push their political agenda.  The New York Times, CNN and WaPo are prime examples of organizations who do this on a regular basis.

The attacks were stale. We handled ourselves professionally. We defended our platform and a tremendous record of success. And we were gracious hosts despite the stale attacks.  The Gateway Pundit stands alone in our success rate on major news reports.

We later discovered that our honeypot “Elsa Favre” lied to us and is really “Aude Favre,” a popular globalist sympathizer.  Aude, like most woke leftists, believes she speaks for the masses as she carries water for the globalist left.  And she was not an independent reporter as she claimed and was really working an operation for an organization, Babel-doc.com that is linked to prominent globalist orgs like The Bill and Melinda Gates Foundation and the UN Refugee Agency.

Her setup was stale and tired.  This was not a good look for a pretty French girl.

And although Aude declares herself an expert on “fake news” she does not even understand the concept. How sad.

On Thursday The Gateway Pundit started filling out our official complaint against Aude Favre.  It will be sent off on Friday.

Maybe next time the globalists will think twice about sending a pretty French honeybot to take down The Gateway Pundit.