Brazil plans to reduce dependence on Russian fertilizer by 2050, but what are people supposed to eat for the next 30 years? 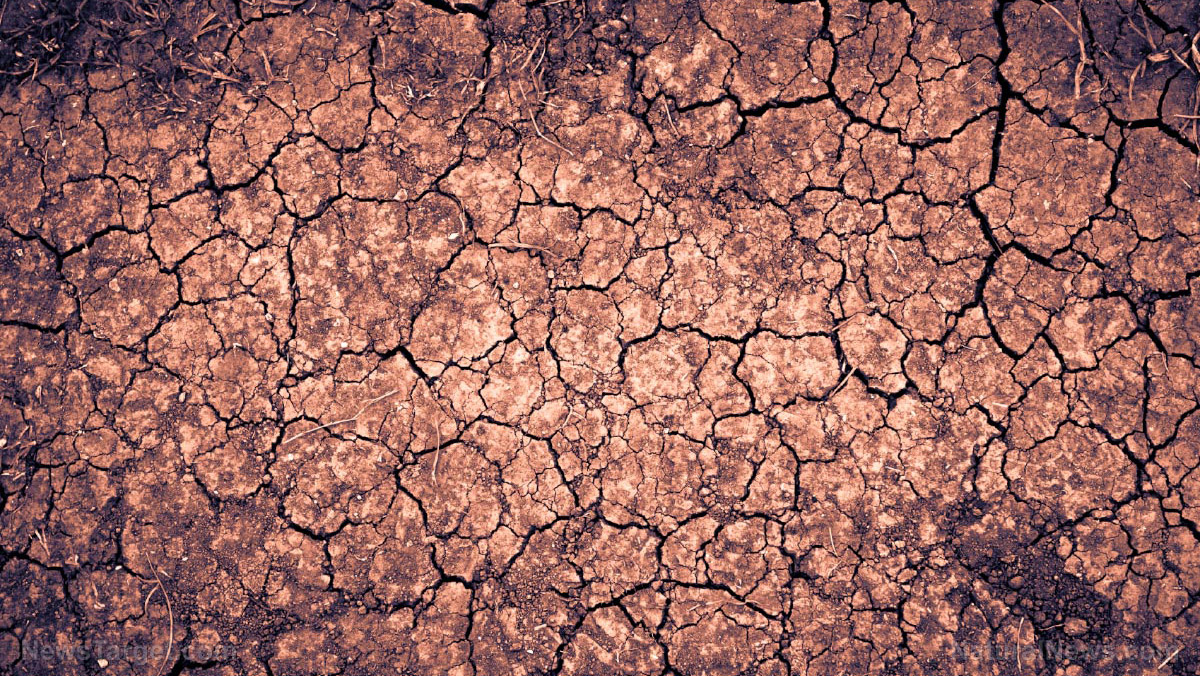 (Natural News)
The world is currently in an engineered panic over the Russian invasion of Ukraine. And some governments are responding with outlandish new policies that threaten to starve out their citizens.

One of these countries is Brazil, which is phasing out the import of Russian fertilizer as a show of solidarity with the government of Ukraine.

The problem is that Brazil currently imports about 80 percent of its total fertilizer needs from elsewhere, including Russia. Nearly 100 percent of Brazil’s nitrogen, for instance, comes from Russia.

Cutting of imports of Russian fertilizer just to stick it to Vladimir Putin threatens to decimate Brazil’s ability to grow food. Even so, the Brazilian government has announced that it is taking action now and asking questions later.

As part of its National Fertilizer Plan, Brazil intends to be able to produce 40 percent of its own fertilizers by the year 2050. But that is nearly 30 years down the road and does not bode well in the short term for Brazil’s current food needs.

“The problem is, Brazil only produces about four percent of their own nitrogen-based fertilizers currently,” reported AgFax.com.

“This concern is obviously compounded by the drought, and creates an expectation that the harvest of their soybean, corn, sugar, and rice crops will be lighter both in acreage and in yields.”

This is a perfect storm for mass starvation

As we reported, Russia currently supplies more than 66 percent of the world’s ammonium nitrate, another prominent and necessary crop fertilizer.

The country recently announced that exports of ammonium nitrate will be halted for at least another month due to the Ukraine conflict, which is bad news for countries that rely on Russia for fertilizer imports, especially as the spring growing season arrives.

Coupled with a new announced inflation figure of 7.9 percent (which is arguably far too low based on corrupted metrics), we are witnessing what appears to be a perfect storm of skyrocketing costs, fertilizer shortages, energy supply problems and more, ultimately leading to widespread food shortages and starvation in the coming months and years.

“There was cautious optimism only weeks ago that the U.S. long grain rice crop might be able to hold planted acres steady with last year, but that hope is quickly dwindling as input costs rise faster than any time in recent history,” added AgFax.com.

“It would not be a stretch to assert that the U.S. long grain crop will drop by another 15 percent this year. In 2020, planted acres were 2.96 million acres.”

In 2021, planted acres in the United States dropped 17 percent down to 2.53 million acres. This year, it is expected that there will be another 15 percent decrease down to just 2.15 million acres.

“The worst hit will be meat and maybe ethanol,” speculated one Natural News reader about how a halt in Russian fertilizer exports will affect the world. “Corn is the biggest feeder of fertilizer by far.”

“Ammonium nitrate is also a precursor to many types of explosives, gun powder and rocket propellants,” pointed out another. “Of course Putin will hoard it, and of course Biden threw it all away here in the U.S.”

Someone else pointed out that all of this appears to be part of the next phase of the plandemic. For two years, supply chains were decimated due to the Wuhan coronavirus (COVID-19), and now the world is witnessing the war phase commence along with the continued destruction of the global economy.

“Putin doesn’t allow GMOs or crops sprayed with pesticides and herbicides,” added someone else.

“Unlike the hard working staff in Washington, D.C., Russians wouldn’t sell the health of their citizens for a free trip to Epstein’s island,” responded another.

More related news can be found at Collapse.news.