BREAKING: “2000 Mules” Investigators Gregg Phillips and Catherine Engelbrecht Threatened with Jail Monday If They Do Not Identify Confidential Informant in Konnech Investigation 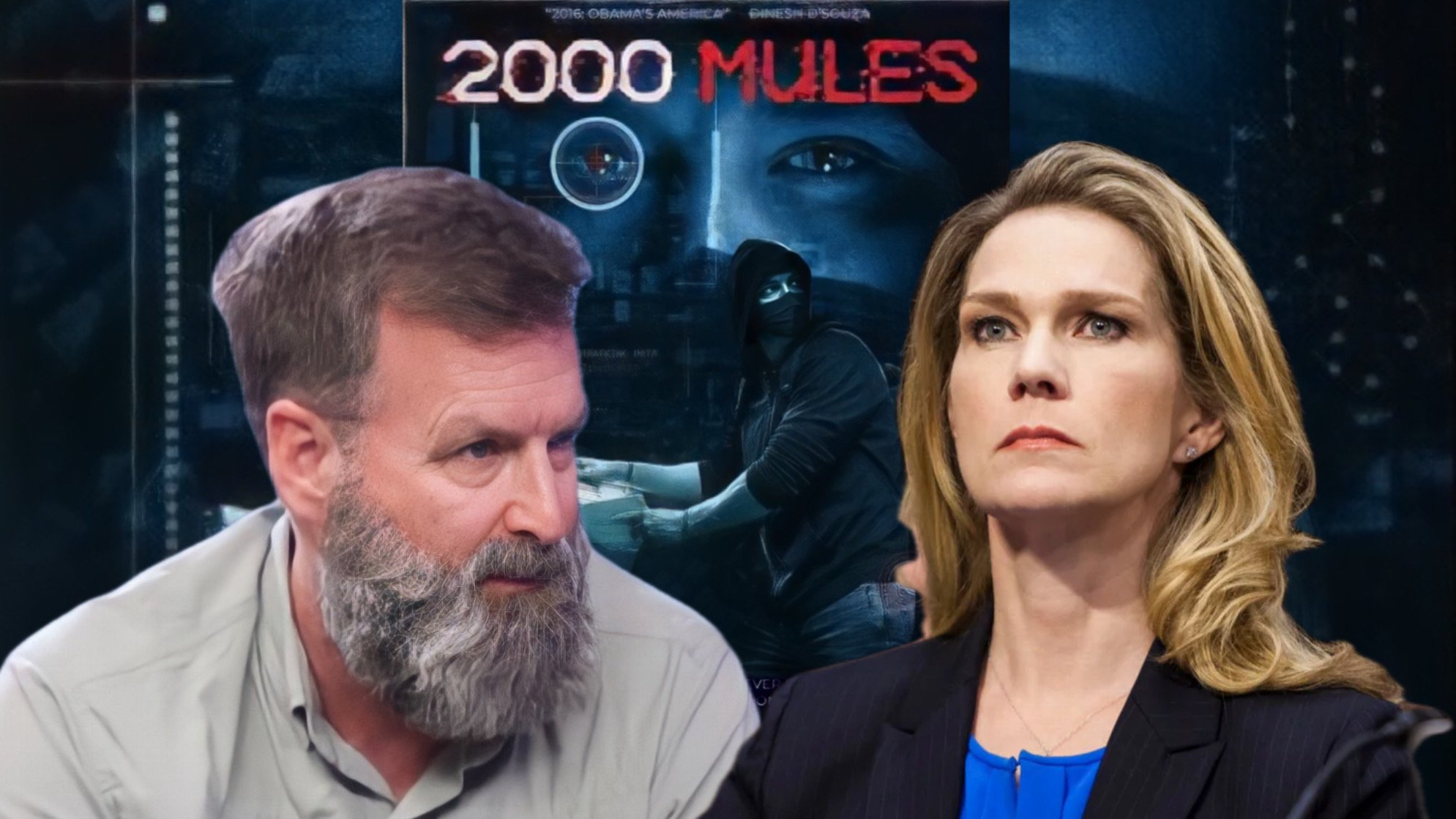 Konnech CEO Eugene Yu was arrested earlier this month in Michigan in connection with “theft of personal data.”

The alleged stolen data belonged to poll workers and was the subject of TrueTheVote’s “PIT” in Arizona last August, where Catherine Engelbrecht and Gregg Phillips singled out the company.

During the PIT conference, Phillips and Engelbrecht alleged they were cooperating with the FBI in Michigan about data being sent overseas by this company.  The investigation quickly started to turn on them after the FBI started to distance itself from the investigation.

Journalist “incognito” Kanekoa has covered this company and researched them better than anyone.

Here is the link to the LA County website.

The theft of data only impacted the election workers, alleges Los Angeles District Attorney George Gascon.  The LADA seized hard drives and other digital evidence from the Michigan software firm with the assistance of Meridian Township Police in MI.  The LADA is seeking Yu’s extradition to Los Angeles.

True the Vote’s Catherine Engelbrecht and investigator Gregg Phillips were hauled into court earlier this month by lawyers representing Konnech who are suing Catherine and Gregg for defamation.

In what was a strange twist, the court case started just days after the CEO of Konnech was arrested on October 4th.

After Konnech sued True the Vote last month for defamation, Hoyt ordered True the Vote to turn over any Konnech data the organization still had and disclose the name of the individual who’d helped them obtain it.

Gregg and Catherine have refused to “burn” their source for the Konnech reporting.

Tonight Gregg Phillips posted on Truth Social that they have until Monday to deliver the name of their source for the Konnech reporting or face jail.