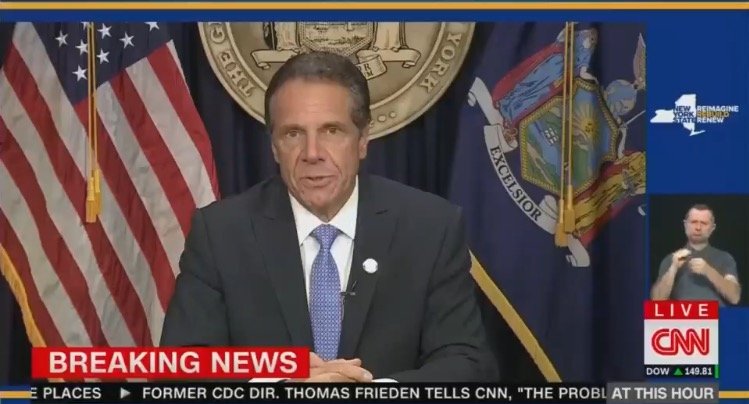 New York Governor Andrew Cuomo announced on Tuesday he will be stepping down from his post in 14 days.

Cuomo killed thousands of elderly New Yorkers with his order to send Covid-infected people back into nursing homes – but he was ultimately forced out over sexual harassment allegations.

“The best way I can help now is if I step aside and let the government get back to governing,” Cuomo said. “And that’s what I’ll do…”

Cuomo added, “My resignation will be effective in 14 days.”

This is a breaking story…please refresh page for updates…