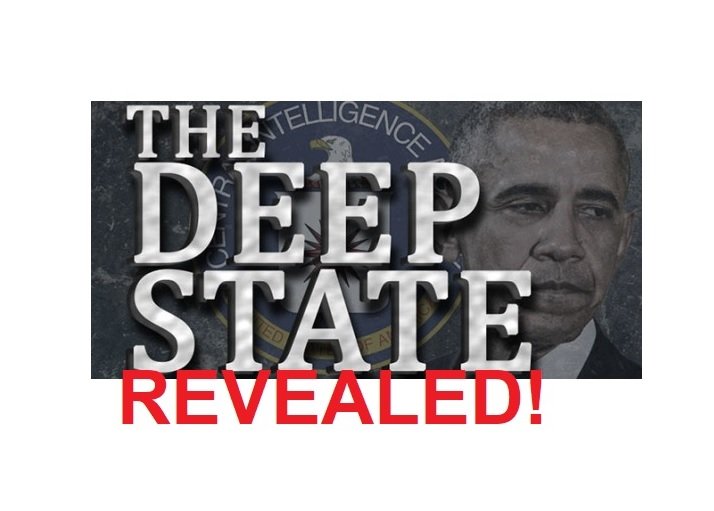 As Larry Johnson reported last night at TGP, the Sussman indictment yesterday indicates there may be more to the Durham investigation.  But also, the indictment notes a very special date in 2016, July 29th.

Larry Johnson noted last night that there may be more to the Durham indictment with the potential for indictments related to abusing the use of government data and potential conspiracy charges for more than Sussman.

Twitter sleuth Stephen McIntyre adds more to the Sussman indictment in a Twitter thread last night.  He notes that Sussman’s work was billed to the Clinton campaign.

2/ Sussmann’s work in pushing and disseminating the fraudulent “Alfa” logs was billed to Clinton campaign, contradicting prior claims that he represented some anonymous public-spirited client. pic.twitter.com/GI997HAY9m

McIntyre notes that Durham omits from his indictment that in a meeting on July 29, 2016, with Sussman and Fusion GPS, Christopher Steele of Orbis was also there.

4/ Sussmann, Elias and Fusion were coordinating in August 2016, with time charged to Clinton campaign pic.twitter.com/AxNh7yZ7Td

A tech guy mentioned in the indictment might be in trouble.

I’m a bit slow with this thread as I’m digesting it in real time. Each page has fresh surprises and hard to do justice to it. I encourage everyone to read it.

Right after WikiLeaks published the DNC emails, on July 29, 2016, a meeting was held with Sussman and Marc Elias from Perkins Coie, Fusion GPS goons, and Christopher Steele.  This also happened to be the day that Crossfire Hurrican opened – the beginning of the use of US government personnel and systems to spy on candidate Trump.

7/ the July 29 date matches, by coincidence or not, the date of a meeting between Sussmann, Elias, Fusion GPS and Christopher Steele at Perkins Coie office. This was in the immediate wake of Wikileaks publishing DNC emails. Also date that Crossfire Hurricane opened.

Crowdstrike was used to claim Russia hacked the DNC and gave the hacked emails to WikiLeaks.  This was a lie as noted in Crowdstrike CEO’s testimony in front of Congress.  Within minutes of Crowdstrike being hired, Russian state hackers were purported to partake in this spectacle.

9/ by coincidence (or not), the earliest timestamp in the purported DNS logs was on May 4, 2016 6:48 AM (EDT), the very day that Crowdstrike’s engagement began and, within minutes, purported to identify Russian state hackers.

Surely it is no coincidence that the politically corrupt investigation into the the Trump team, ‘Crossfire Hurricane’ originated the same day that Clinton attorneys met with Fusion GPS and Christopher Steele, July 29, 2016.