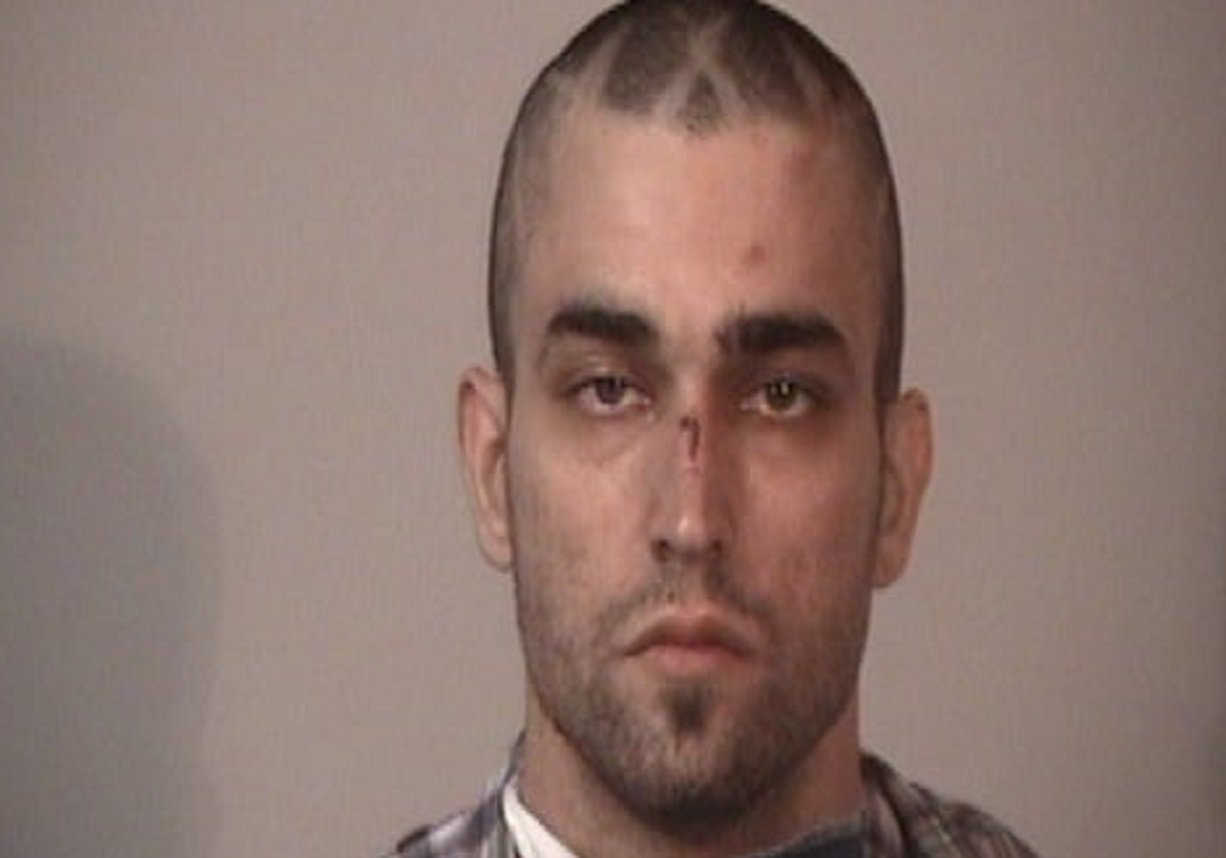 A pair of Good Samaritans stepped in and saved a Virginia police officer who was being brutally assaulted in a Walmart parking lot on Wednesday.

There has been three significant attacks on police officers in Fredericksburg in the last three months.

The incident took place after police were called over a suspicious person rifling through someone else’s car at the Fredericksburg Walmart.

Fox News reports that “the responding officer found stolen goods in the man’s possession and tried to detain him, according to city police spokeswoman Sarah Morris. The man, identified as 31-year-old Joshua J. Duggins, reportedly began walking away from the officer before he turned around and punched the officer.”

TRENDING: US Women’s Soccer Team Stands for the National Anthem Before 2nd Olympic Match in Rare Moment of Respect

As the officer fell to the ground, Duggins kept punching him.

The two brave bystanders rushed over and pulled the suspect off of him.

“If the two individuals watching nearby had not selflessly taken it upon themselves to assist the officer, the injuries he sustained could have been much worse,” said Fredericksburg Police Chief Brian Layton. “I can’t thank them enough for bravely putting themselves in danger.”

Duggins has been charged with assault on a law enforcement officer and malicious wounding. He is currently in the Rappahannock Regional Jail.