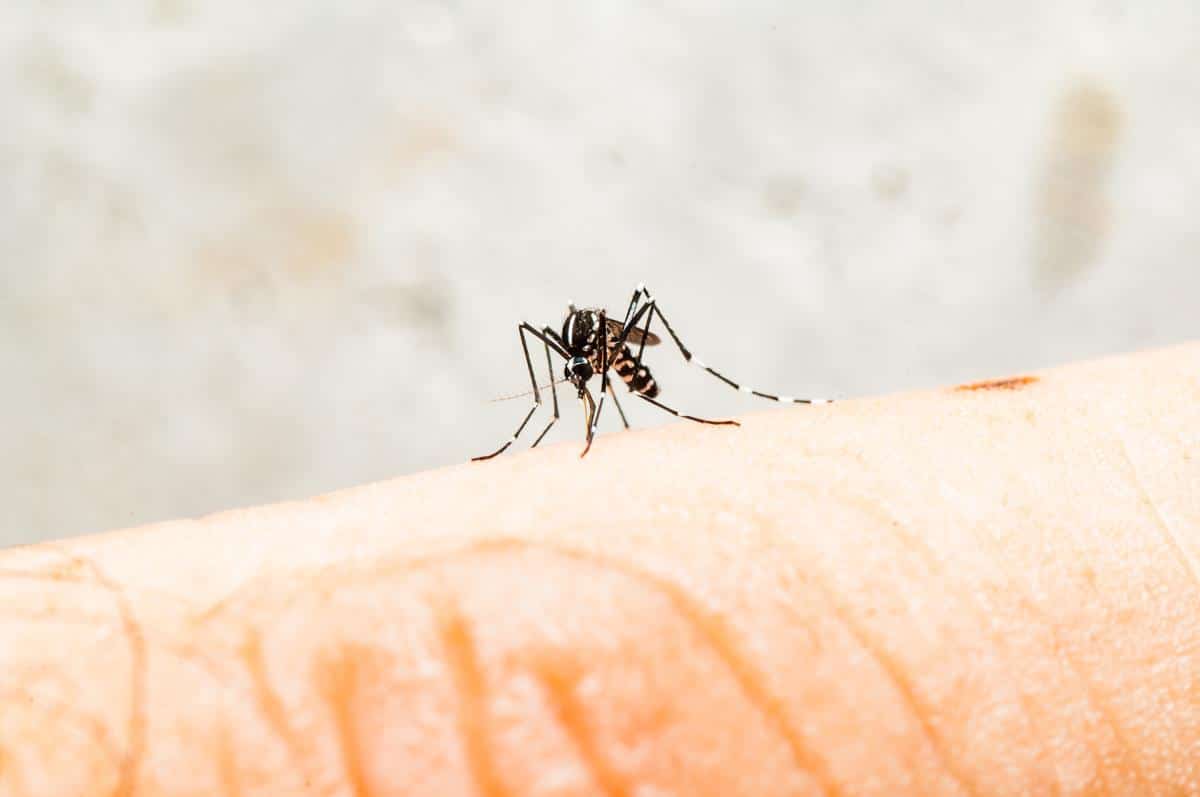 (Natural News)
The state government of California drew flaks from environmentalists over a proposal to release genetically modified mosquitoes on the population.

News of this planned release of genetically modified mosquitoes comes as more reports pop up all over the state that the Aedes aegypti mosquito, a dangerous and invasive mosquito species, has been spotted in different parts of the state.

Aedes aegypti, colloquially called the yellow fever mosquito, is known for carrying diseases like Zika, dengue, chikungunya and yellow fever. It was first found in large numbers in Southern California around two decades ago, and since then has been slowly making its way up the state.

To solve this problem, Oxitec plans to introduce millions of modified yellow fever mosquitoes in 48 test sites in Tulare County, with potential expansion into Fresno, San Bernardino and Stanislaus. Oxitec claims that when these lab-built mosquitoes mate with their wild counterparts, their offspring die, leading to an eventual collapse of the population.

According to the California Department of Pesticide Regulation (DPR), which can approve or deny the test, between 5,000 and 30,000 genetically modified mosquitoes would be released on a weekly basis at each of the 48 sites and the permit would last until April 30, 2024.

In a letter addressed to the DPR, Democratic state legislators – six from the State Assembly and two from the State Senate – demanded that the agency disapprove the first-ever release of genetically engineered (GE) mosquitos in the state.

They demand a comprehensive review of the potential impact this planned release has on public health and the environment.

“It is our understanding that while the U.S. Environmental Protection Agency (EPA) did approve the GE mosquitoes to be released in California, the agency did not conduct a thorough scientific review of the impacts of this insect on public health or the environment. California must require more and better information prior to any approval,” wrote the legislators.

“We believe that the U.S. EPA review process was incomplete and that it is premature for the state of California to consider the Oxitec application without more diligent federal review,” they continued. “There are many issues not addressed by U.S. EPA’s review and there is insufficient data for the public to comment on the proposal or know its consequences.”

Even if the EPA conducts a thorough review of the modified mosquitoes’ impact, the legislators believe the application must also pass an analysis and a comprehensive review conducted under the standards set by the California Environmental Quality Act.

Following such a comprehensive review, the legislators believe the public should be presented with “environmentally preferable alternatives and mitigation measures” to control the population of Aedes aegypti and the public be allowed to decide if it prefers to let loose millions of genetically modified mosquitoes or other safer measures.

“The release of GE mosquitoes in California could be an experiment that, due to genetic spread, never ends and creates many unintended consequences. There are other more proven and less risky methods to control mosquitoes,” wrote the legislators. “We urge DPR to address the concerns raised in this letter and to decline Oxitec’s current Research Authorization application.”

“Before we permit the use of GE mosquitoes, the DPR should provide for clear rules and a review of public health and environmental risks of releasing the insects in a public process,” said State Assemblymember Laura Friedman, a Democrat who represents Glendale, Burbank and other parts of Los Angeles County. “There are too many unknown factors when it comes to how it could affect our biodiversity in the long run, including how this might influence populations of birds, bats, fish species and other insects.”

Learn more about what is happening in California at CaliforniaCollapse.news.

Watch this video strongly suggesting that the mosquitoes California wants to release will be used to vaccinate people against their will.

Genetically modified mosquitoes are being released in Florida Keys despite protests.