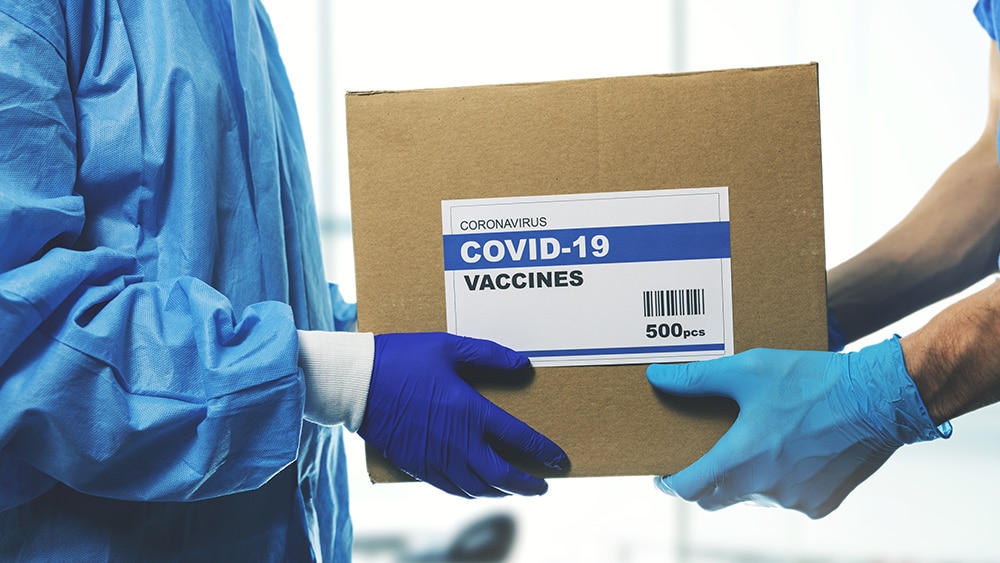 (Natural News) The official death count from Wuhan coronavirus (COVID-19) injections has nearly doubled since early March, and the Centers for Disease Control and Prevention (CDC) does not appear to be at all concerned.

The agency failed to respond to an inquiry from The Defender about how it investigates reported deaths, whether or not autopsies are being conducted, and what standards are used to determine whether or not vaccination is causally associated with a reported injury or death.

The only thing the CDC has provided thus far is silence, which is unacceptable in light of the fact that there are now more than 38,444 reports of adverse effects from Chinese virus jabs in the CDC’s Vaccine Adverse Event Reporting System (VAERS).

As this writer noted back in a story from early March, there were 1,170 reported deaths associated with Wuhan flu shots at that time. Today, that number has soared to 1,739 deaths along with 6,286 reports of serious injuries, which are worse than those generally classified as adverse events.

At this point in time, we do not even know whether healthcare providers are reporting all injuries and deaths following vaccination for the Wuhan coronavirus (COVID-19) because the standards used are unknown. The CDC would seem to not want anyone to know these details.

“As of today, 11 days later, the CDC has not answered our questions,” writes Megan Redshaw for The Defender. “Instead, when we call them, they respond saying, ‘they have received our email, they will escalate it and it is in the system.’”

“When we asked if we could speak with the person reviewing the email, we were told that information could not be provided,” Redshaw adds. “When we emailed them to follow up, we received no response.”

The latest VAERS data obtained by Redshaw shows that in a single week, 478 cases of vaccine-related Bell’s Palsy were reported. Of these, 66 percent occurred after vaccination with the Pfizer-BioNTech injection, while the remaining 36 percent, roughly, resulted from the Moderna injection.

The first Johnson & Johnson (J&J) vaccines were also administered that same week, resulting in at least nine cases of anaphylactic shock. Because the J&J jab contains polysorbate 80, a known allergen, some believe this is the ingredient responsible for these anaphylactic reactions.

Both the Moderna and Pfizer-BioNTech jabs contain polyethylene glycol (PEG), another known allergen that some have speculated is also causing anaphylactic reactions. This writer further speculates that perhaps the messenger RNA (mRNA) component of these two jabs might also be responsible.

The March 11, 2021, VAERS data release also shows 734 people who are now permanently disabled after being injected, along with another 6,689 cases of people having to be rushed to an emergency room. Nearly 4,000 have had to be hospitalized after their jabs, 1,205 for life-threatening complications.

“By comparison, during the same period, there were only 85 deaths reported following flu vaccines,” Redshaw notes.

The average age of those dying from the injections is 77.9, the data shows. The youngest person to die from a Chinese virus vaccination was 18. At least 289 pregnant women who were injected reported adverse events as well, including 90 cases of miscarriage or premature birth.

“According to VAERS, the teenager developed fatigue, body aches and a headache one day after receiving the Moderna vaccine on March 3,” Redshaw reveals, noting that the youngest reported death age dropped from 23 to 18. “On March 5 he complained of chest pain, and died in his sleep later that day.”

To keep up with the latest reports about injuries and deaths caused by Wuhan coronavirus (COVID-19) injections, visit ChemicalViolence.com.