CDC Report: Record Number Of Children Are Being Hospitalized After Thier Immunity Was Weakened By Social Distancing And Masks 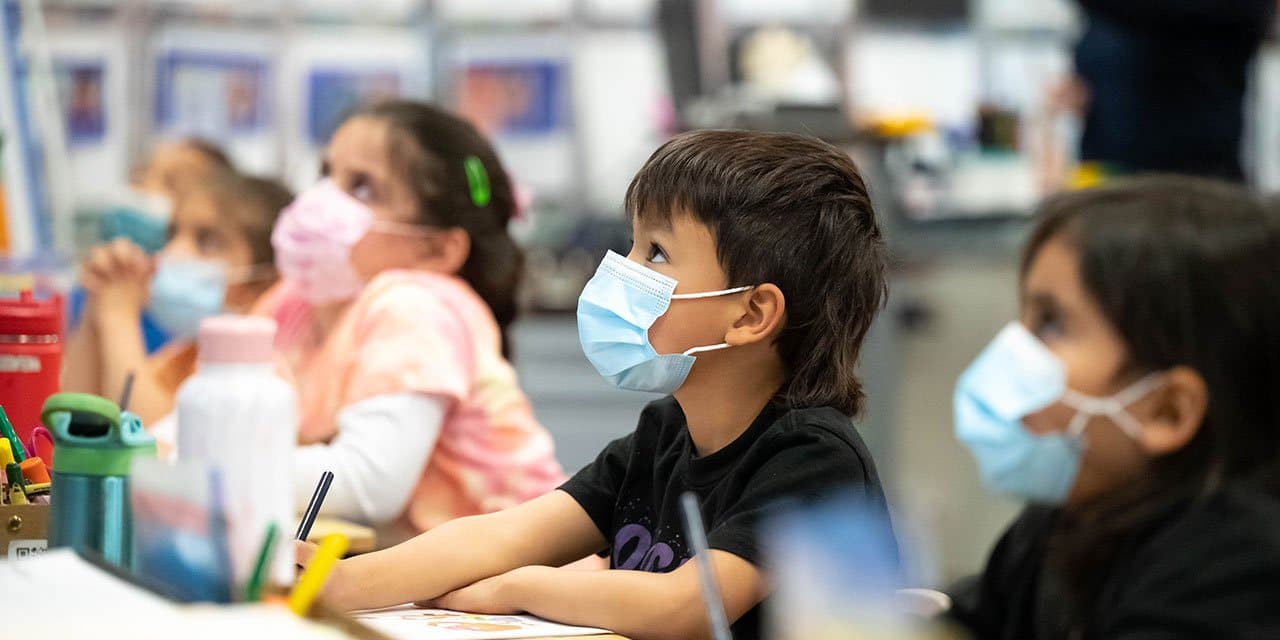 A record number of children and young people have developed weakened immune systems and are being hospitalized to treat the common cold and respiratory illnesses, according to a new report published by the Center For Disease Control and Prevention.

The CDC collected samples from random pediatric hospitals across the United States, including Washington, Texas, New York and Ohio, to measure the prevalence of viruses.

The government agency found common cold viruses hit their highest level ever among children and young people under the age of 18 in August 2021, according to the CDC’s Morbidity and Mortality Weekly Report published on Oct. 7.

Nearly 700 children were hospitalized with respiratory viruses across seven wards that were examined by the CDC in August.

In December 2021, 60 percent of children on wards with respiratory illness were infected with RSV, an all-time record high.

Data gathered by the CDC in September shows 4.7 percent of children under four years old suffering from breathing difficulties, a record high.

“There are two implications to this,” Roberts told Daily Mail. “First, the gap gives time for the viruses to mutate even further to cause more severe disease.”

“Second, whatever immunity was built up to those viruses, it will have waned making the immune response now much less potent,” he continued.

Speech therapists have seen an alarming spike in the number of babies and toddlers patients who are speech delayed.

“For some kids, they can workaround the mask and still learn to speak perfectly fine, but for others, it can cause speech delays” pic.twitter.com/3YsWJIEpDU