CHAOS all over the world: UN food chief describes “destabilization of nations” resulting from FAMINE 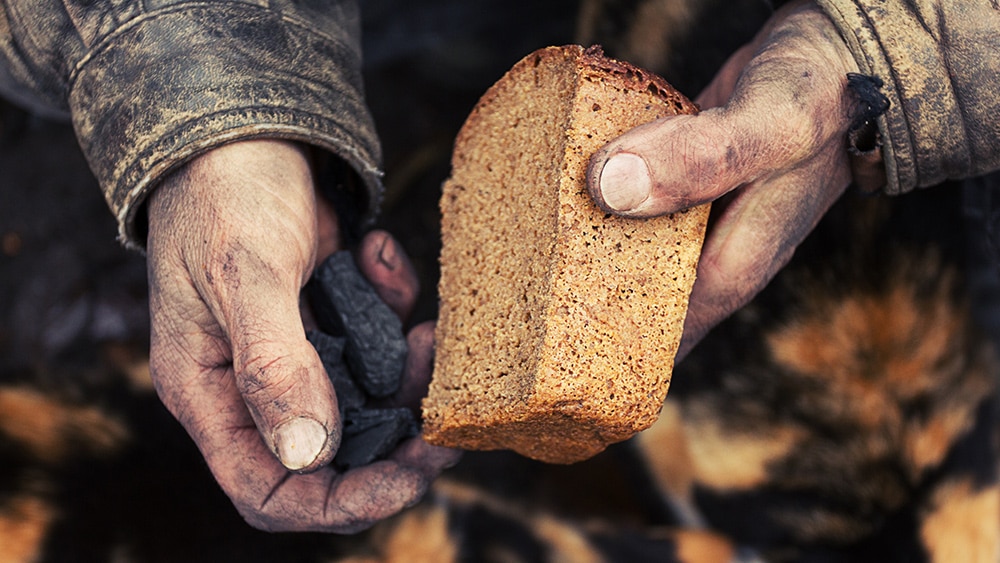 “A perfect storm on top of a perfect storm,” Beasley recently said, has reached our doorstep. Both Nord Stream gas pipelines (1 and 2) from Russia to Europe have ruptured and become non-operational. Energy prices are through the roof. Fertilizer is too expensive for farmers to obtain – if they can even find any.

The global economy as we currently know it is on its last legs. And Beasley wants the billionaire class, along with certain wealthy Gulf nations, to contribute anything they can to prevent widespread food shortages next year.

“Otherwise, there’s going to be chaos all over the world,” Beasley warned during an interview with The Associated Press (AP). (Related: Other UN officials are begging Russia to export more fertilizer to Western nations.)

Five-and-a-half years ago when Beasley was installed to his current position, only 80 million people around the world were headed towards starvation. Then that number ballooned to 135 million. Then it doubled from there to around 276 million as a result of the Covid-19 scamdemic.

Today, as many as 345 million people – more than the total population of the United States – face starvation following Russia’s invasion of Ukraine.

“Within that are 50 million people in 45 countries knocking on famine’s door,” Beasley says.

“If we don’t reach these people, you will have famine, starvation, destabilization of nations unlike anything we saw in 2007-2008 and 2011, and you will have mass migration. We’ve got to respond now.”

According to UN General Assembly President Csaba Korosi, the world now lives, “it seems, in a permanent state of humanitarian emergency.”

Conflicts and humanitarian crises, added UN Secretary-General Antonio Guterres, are now so great that the funding gap for humanitarian appeals is the highest it has ever been at $32 billion.

The war in Ukraine amplified the crisis by shutting down grain shipments from Ukraine, a nation that is said to produce enough food to feed 400 million people.

Russia is also the world’s second-largest exporter of fertilizer, and is also a major food producer much like Ukraine. If these two nations are not exporting as normal, then millions of people will starve.

Then we have the inflation situation, which is pricing out many formerly middle-class families that can no longer make ends meet. Poorer folks were especially hard hit by the Fauci Flu lockdowns, which “just economically devastated them,” according to Beasley.

“With the fertilizer crisis we’re facing right now, with droughts, we’re facing a food pricing problem in 2022,” Beasley added. “This created havoc around the world.”

“If we don’t get on top of this quickly – and I don’t mean next year, I mean this year – you will have a food availability problem in 2023. And that’s going to be hell.”

In other words, hell on earth is what awaits us in 2023 apart from a miracle. Even if the interventions called for by Beasley materialize, it will not be enough to contain what is shaping up to be the Four Horses of the Apocalypse riding with abandon.

“We’ve got to get those fertilizers moving, and we’ve got to move it quickly,” Beasley added in an impassioned plea for assistance. “Asian rice production is at a critical state right now. Seeds are in the ground.”

More than 70 percent of the population in Africa is fed by 33 million small family farms that desperately need fertilizer to reach harvest. The UN says “we’re several billion dollars short of what we need for fertilizers.”

More related news coverage can be found at Collapse.news.