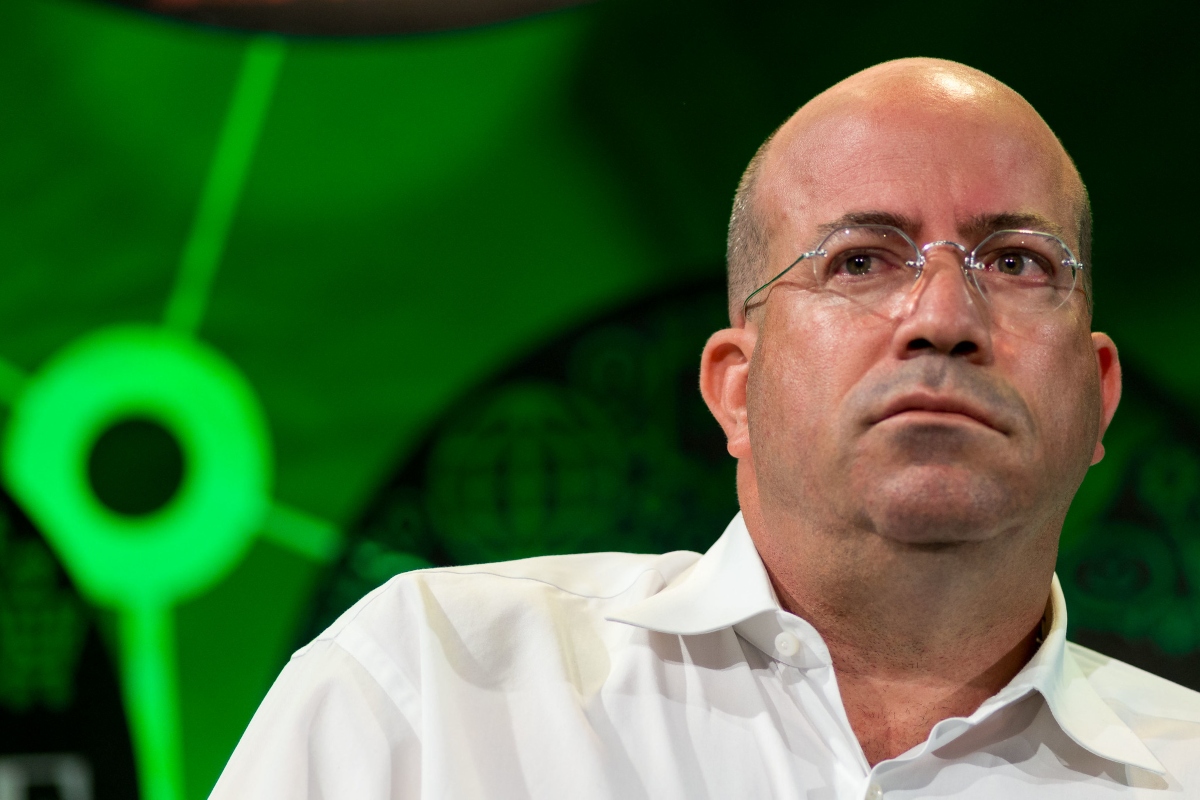 The reason? An undisclosed sexual relationship with a top-ranking colleague who also used to be an aide to the serial sexual harasser and now former New York Democratic Gov. Andrew Cuomo.

Reports noted that Zucker failed to admit to network officials investigating then-host Chris Cuomo that he had a relationship with CNN executive Allison Gollust, who at one time served as Andrew Cuomo’s communications director.

In a memo to staff on Wednesday, Zucker said he should have told network officials about the relationship but simply declined to do so.

“As part of the investigation into Chris Cuomo’s tenure at CNN, I was asked about a consensual relationship with my closest colleague, someone I have worked with for more than 20 years,” Zucker said.

“I acknowledged the relationship evolved in recent years. I was required to disclose when it began but I didn’t. I was wrong.

“As a result, I am resigning today,” the now former CNN president added.

“I came to CNN on January 28, 2013. Together, we had nine great years. I certainly wish my tenure here had ended differently. But it was an amazing run. And I loved every minute.

“I am grateful to the thousands of incredibly talented CNN and Turner Sports employees who helped make this such a joy for me, and such a success for all of us. I wish each of you nothing but the best in the years ahead,” he said.

“Jeff and I have been close friends and professional partners for over 20 years,” she said, announcing that she, too, is leaving the network. “Recently, our relationship changed during COVID. I regret that we didn’t disclose it at the right time.

“I’m incredibly proud of my time at CNN and look forward to continuing the great work we do every day,” she said.

Jason Kilar, the CEO of CNN parent WarnerMedia, said that he had accepted Zucker’s resignation.

“I have accepted Jeff Zucker’s resignation as Chairman of WarnerMedia News and Sports, and President of CNN Worldwide. We thank Jeff for his contributions over the past 9 years,” he said.

“We will be announcing an interim leadership plan shortly. Both of these organizations are at the top of their respective games and are well prepared for their next chapters,” he said.

The network has been besieged with scandal in recent months.

Also, Chris Cuomo was fired in early December after the network said it had discovered new information about his controversial role in giving his brother legal advice during his sex harassment scandal.

Cuomo said, among other things, that he had not contacted any media friends in the business to inquire about stories involving his brother or otherwise tried to direct coverage, which was a lie.

WHY WE CAN’T LET THEM STEAL… Floyd Brown: I Don’t Care if It’s DeSantis or Trump – Without Arizona There is No Path to Winning the Next Presidency (VIDEO)

WHY WE CAN’T LET THEM STEAL… Floyd Brown: I Don’t Care if It’s DeSantis or Trump – Without Arizona There is No Path to Winning the Next Presidency (VIDEO)