Corruption at the Top of the SEC Runs Deep, Former Director Hinman Went Against SEC Ethics Attorney’s Directives to Make Millions for Himself and China 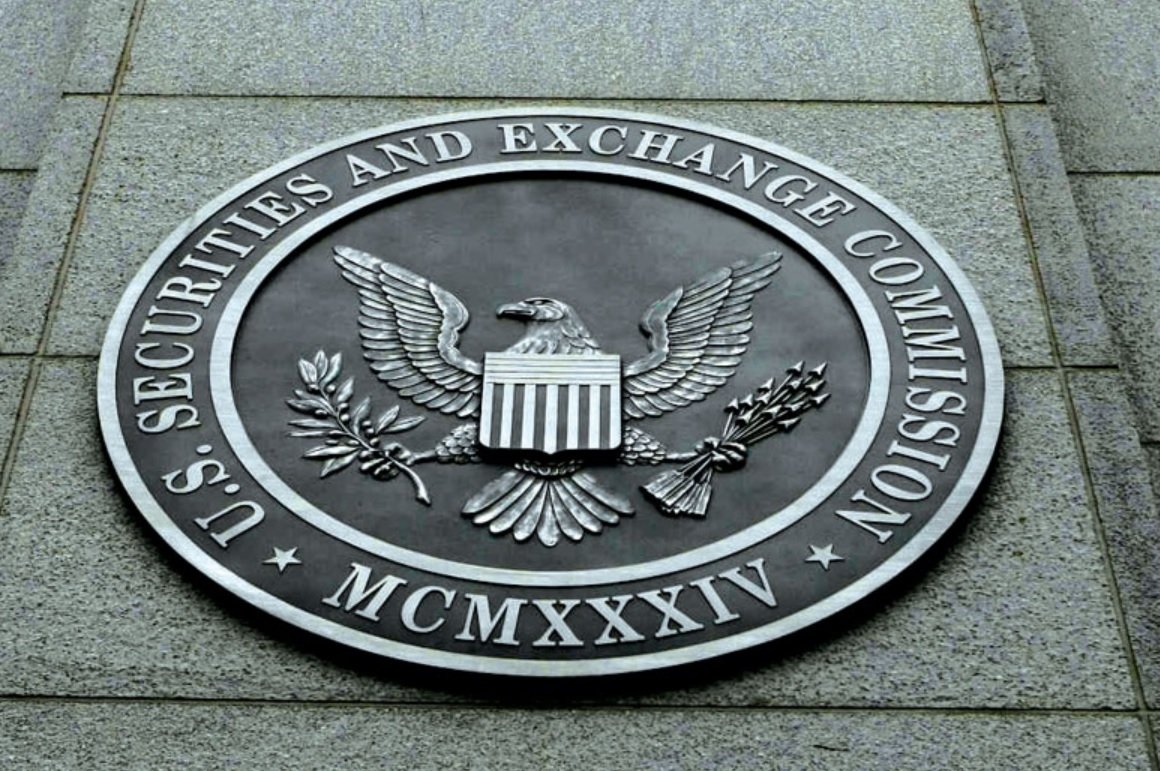 Gary Gensler is the current head of the SEC.  He was formerly Hillary’s campaign CFO.  He’s tied into the Durham investigation.  The former Director of the SEC under President Trump,  Bill Hinman was involved in what is now considered criminal activities related to cryptocurrency activities with China.

These people are above the law.  No agency is safe.  They all seem to take advantage of their positions to make money and stomp on the little people.

We noted previously that the current head of the SEC was Hillary’s attorney when millions of dollars were flowing around with some paying for the Trump-Russia lie.  It’s difficult to believe that Hillary’s CFO (Chief Financial Officer) didn’t know about millions leaving her campaign related to a Trump-Russia lie.

TRENDING: SICK, EVIL PEOPLE: DC Media Hacks Harass and Abuse Texas Mother Nicole Reffitt After Her Husband is Sentenced to 7 Years for Protesting Outside US Capitol on January 6

However, the past Director of the SEC is as corrupt.  William Hinman, who worked at the SEC under President Trump, was right in the middle of the cryptocurrency surge.  We now know that the entire crypto market has been built around criminal behavior at the SEC.  Yet, not one person in Congress has called for an investigation of the SEC.

Hinman, it turns out received a letter from the top SEC ethics attorney telling him in January 2018 that he:

have a bar under the criminal financial conflict with Simpson because you have an ongoing financial interest in the firm.  Meeting with them while having such a conflict is not permitted…Even calls with them are not permitted.

Hinman actually had a multi-million dollar interest in the firm and it turns out he had meetings with Simpson later in August of 2018.

The Simpson Thacher law firm was a member of the Ethereum Enterprise Alliance (EEA).  Ethereum is a cryptocurrency.  Hinman was not permitted to meet with Etherium and yet he did.   At the same time, Gensler put together a speech where he gave Etherium a non-security designation.  This designation makes Ethereum more like cash and it, therefore, doesn’t have to comply with burdensome investment-related activities mandated by the SEC.

(Many believe that Ethereum is more of a security than other cryptos like XRP will ever be.  XRP has a purpose while Etherium has none.  XRP is designed to replace the swift currency system between banks.  Ethereum has no such purpose.)

🚨🚨Congressional Whistleblower Alert🚨🚨The entire crypto market has been built around criminal behavior at the SEC. @attorneyjeremy1 summarizes it perfectly here. NOT ONE person in Congress has called for an investigation of the SEC. RETWEET Let them know Elections are coming. pic.twitter.com/JiJgPjQg0N

One thought on “Corruption at the Top of the SEC Runs Deep, Former Director Hinman Went Against SEC Ethics Attorney’s Directives to Make Millions for Himself and China”