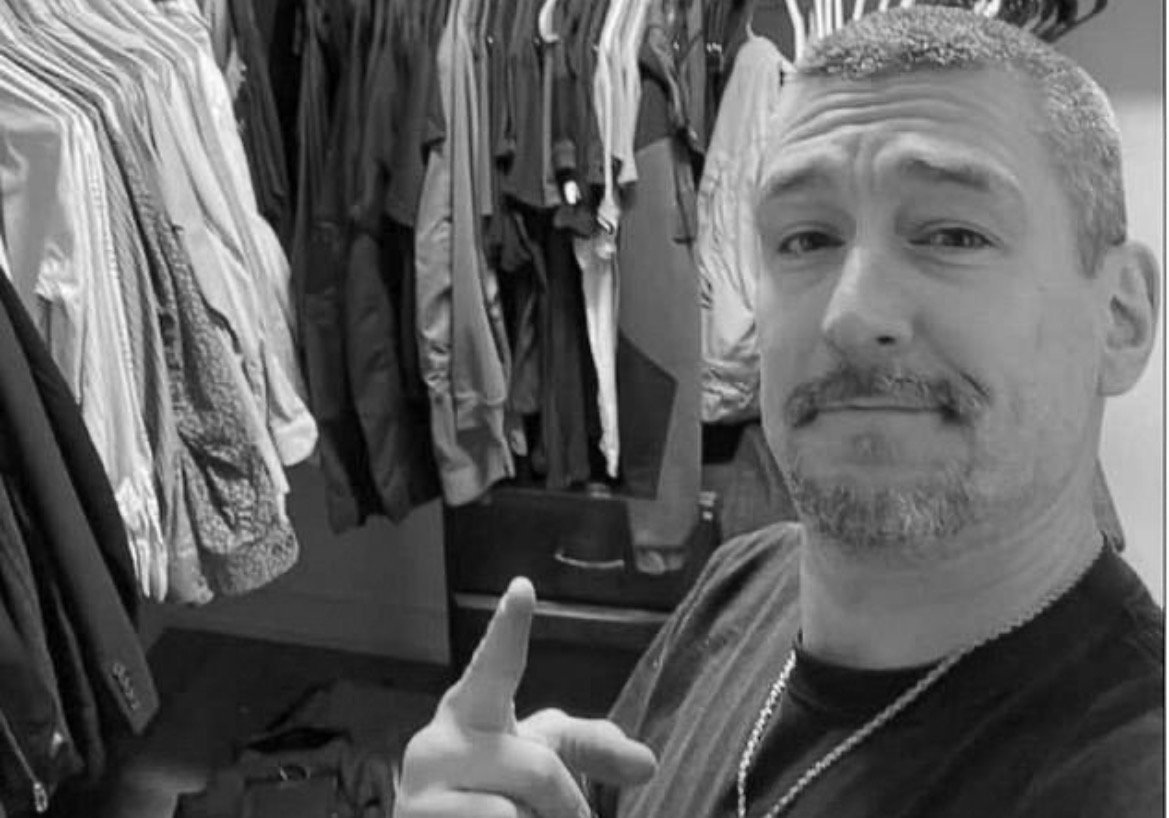 A dozen FBI agents busted down the door of a luxury apartment in DC and arrested Arian Taherzadeh, 40, and Haider Ali, 36 in April.

Four Secret Service officers – including one assigned to protect the First Lady, were placed on leave as the feds investigate.

One of Joe Biden’s Secret Service Agents was also involved in a bribery scheme that included two men posing as DHS agents.

Haider Ali told witnesses he was connected to Pakistani intelligence.

“Both U.S. citizens accused of the bribery hold passports with visas to Iran and Pakistan.” RealClearPolitics reported.

Via a DOJ press release:

A District of Columbia man pleaded guilty today to charges stemming from a scheme in which he pretended to be a federal law enforcement officer for a range of purposes, including to secure a series of apartments in which he then failed to pay rent. He also used the ruse to promote his security company and ingratiate himself with actual officers.

Arian Taherzadeh, 40, pleaded guilty in the U.S. District Court for the District of Columbia to a superseding information charging him with a federal conspiracy offense and two District of Columbia offenses: unlawful possession of a large-capacity ammunition feeding device and voyeurism. A sentencing date has not yet been set. He is to appear Nov. 2, 2022, for a status hearing before the Honorable Colleen Kollar-Kotelly. As part of his plea agreement, Taherzadeh has agreed to cooperate with the government’s investigation.

According to plea documents, Taherzadeh created a business entity called United States Special Police LLC (USSP), which was described as a private law enforcement, investigative, and protective service based in Washington. The company was not associated in any way with the United States government or the District of Columbia. As the scheme unfolded between December 2018 and April 2022, Taherzadeh falsely claimed to be, among other things, a Special Agent with the Department of Homeland Security, a member of a multi-jurisdictional federal task force, a former United States Air Marshal, and a former Army Ranger. He used these false claims to recruit others to USSP, under the guise that it was part of a covert federal law enforcement task force, defraud owners of three apartment complexes into providing him with multiple apartments and parking spaces for his supposed law enforcement operations, and ingratiate himself with members of federal law enforcement and the defense community.