Deaths due to gang violence overwhelm morgues in Mexico 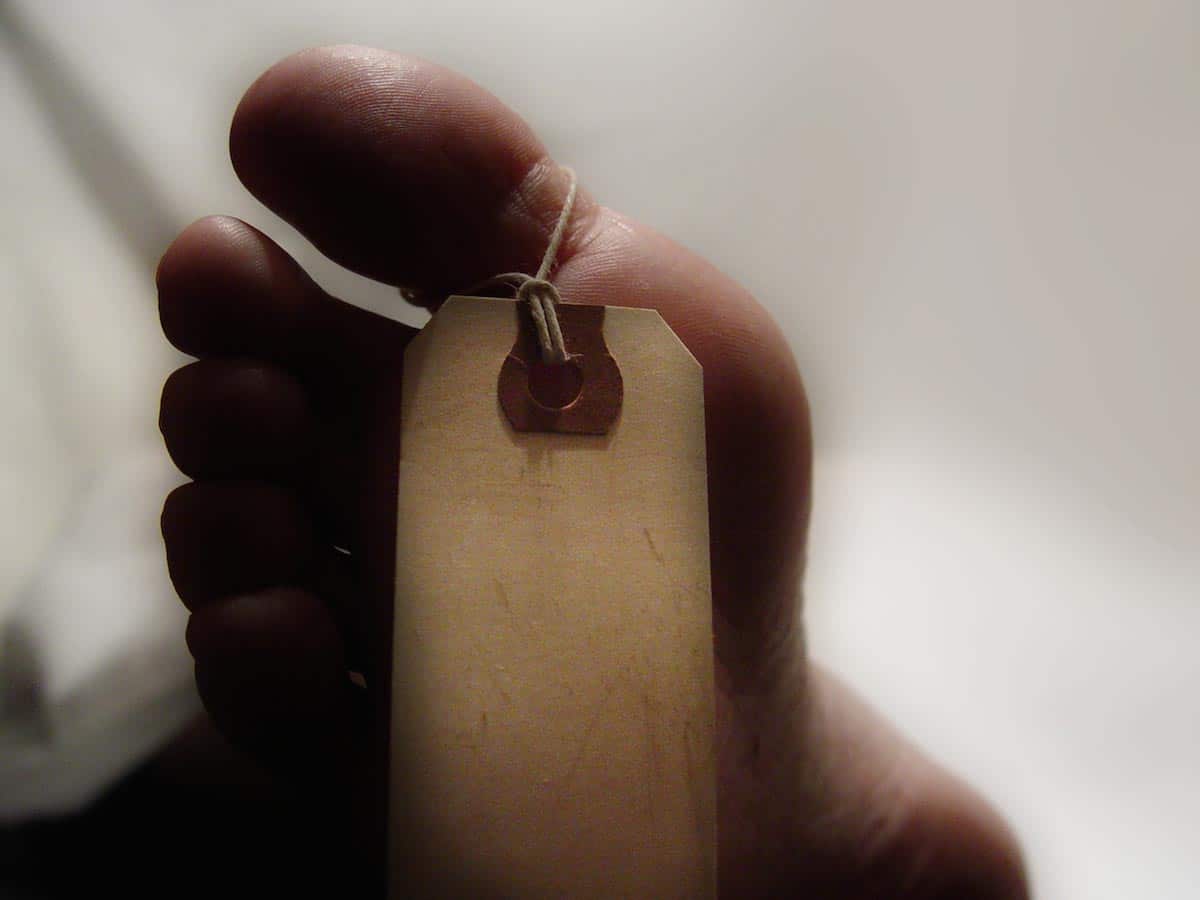 (Natural News)
A morgue in the city of Chilpancingo is full of anonymous human remains, a microcosm of a nationwide forensic system crisis in Mexico. This problem reportedly stemmed from overwhelming violence in the country, with most of the deaths blamed on gang violence.

According to reports, the nation’s homicide rate has tripled since 2006 – when an intensification of the government’s war on drug cartels triggered a spiral of violence.

Mexico News Daily reported the National Public Security System (SNSP) counted a total of 2,481 murders in the 31 daily homicide reports it published in October. The figure is this year’s highest monthly total derived from adding the daily homicide counts, indicating that October could go down as the most violent month of 2022 in Mexico.

SNSP also showed more than 30,000 homicides for a fifth consecutive year in 2022, despite an 8.1 percent reduction in murders from January to September, which recorded 23,351 homicides. This is almost half that number occurring in just six states: Guanajuato (the most violent state in recent years), Baja California, Mexico state, Michoacan, Jalisco and Chihuahua. (Related: In gun-controlled Mexico, the murder rate is nearly 500% HIGHER than in the USA.)

It is also reported that the forensic system lacks funds, personnel, rapid DNA testing laboratories and a single genetic database. As per the United Nations Committee on Enforced Disappearances estimates, it would take 120 years to process the 52,000 unidentified bodies documented by the non-governmental organization Movement for Our Disappeared.

At the Chilpancingo morgue, employees are burning incense to mask the stench of death and to shoo the flies away. One of the forensic service workers browsing through the handwritten records of the remains, gave a shrug when asked why the data is not digitized for easier search of names.

Crimes against women in Mexico also on the rise

Meanwhile, Reuters reported that over 5,600 women were killed in Mexico in the first nine months of this year for an average of 20 per day.

Back in October, 27-year-old Ariadna Lopez was found dead beside a highway in the central Mexican state of Morelos, but local investigators were fast to declare there were “no signs of violence” and that she died of asphyxiation as a result of alcohol intoxication.

A few days after the incident, Mexico City Mayor Claudia Sheinbaum accused Morelos prosecutors of “wanting to cover up the femicide” due to alleged corrupt links with the suspected killer, without giving detailed evidence. Femicide is the intentional killing of women or girls because they are female.

The victim’s family publicly decried the idea there was no crime committed, pointing to bruises on Ariadna’s body. The second autopsy, conducted at the behest of officials in Mexico City, where she had visited a restaurant the evening she died, said her body showed various blunt force injuries and concluded multiple trauma was the cause of death.

Morelos Chief Prosecutor Uriel Carmona denied the allegation, saying that he had no links with the suspect and emphasized that although Lopez’s body did have bruises, his office’s original autopsy was correct.

Meanwhile, National Autonomous University of Mexico (UNAM) sociologist Teresa Rodriguez said that pointing fingers at Lopez for causing her own death by drinking too much falls into a pattern of victim-blaming that often discourages women from reporting crimes.

“The most tragic part is that this tendency to re-victimize and victim-blame doesn’t even require corruption,” said Rodriguez. “It’s a question of culture and bias. Any woman who has reported a crime knows this.”

Watch the video below that talks about femicide and human trafficking being a bitter fruit of abortion.

This video is from the David Knight Show channel on Brighteon.com.

Californians now so desperate to escape state they are moving to Mexico to avoid inflation, crime.