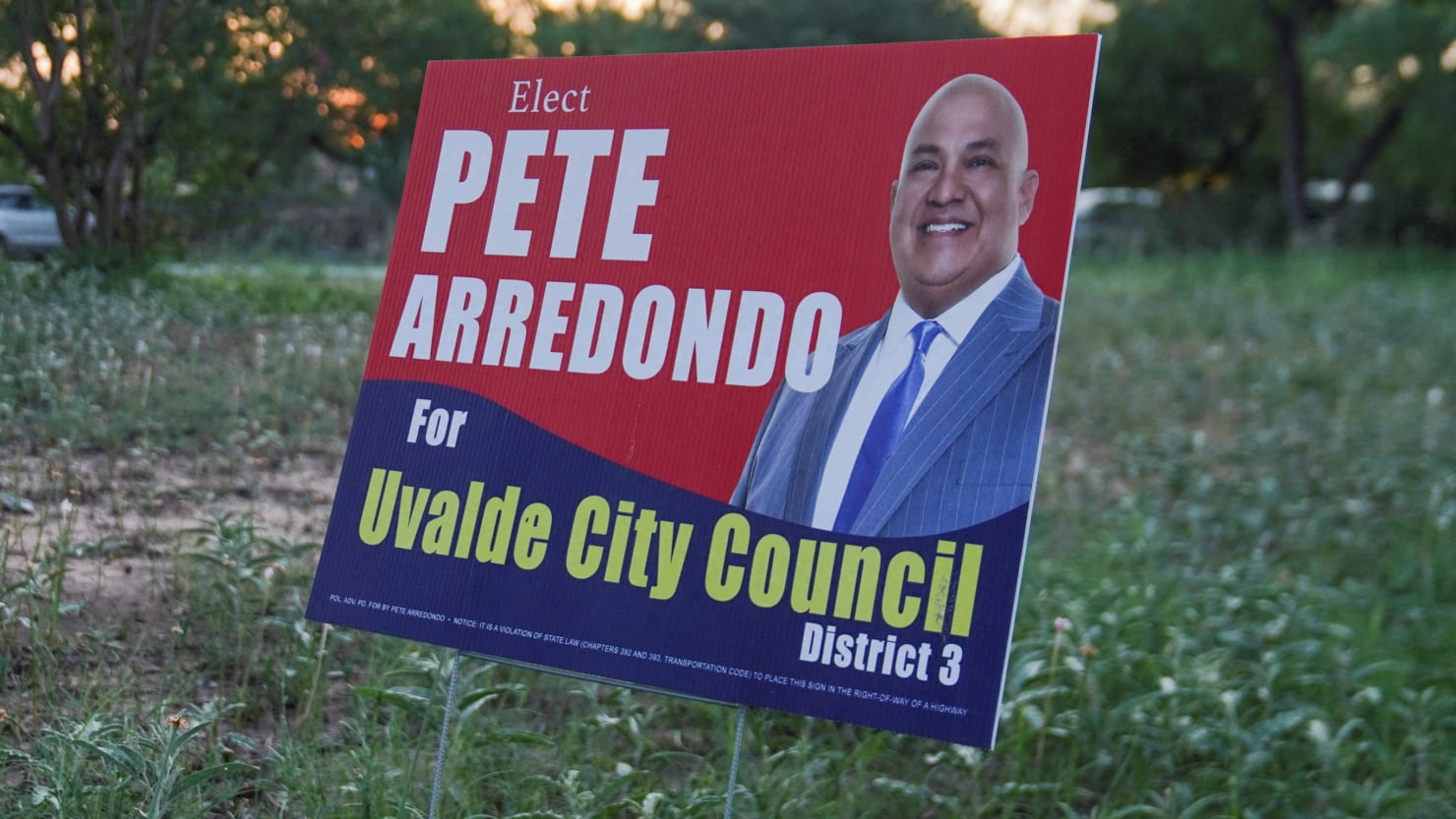 The Mayor has sworn in the Uvalde school district police chief as a city council member despite accusations that he has stopped cooperating with a state investigation into last week’s school shooting.

Pete Arredondo has been under extreme scrutiny for handling the May 24 police response to the Robb Elementary mass shooting.

On Monday, Mayor Don McLaughlin said that the ceremony celebrating the swearing-in of the new city council members had been postponed out of respect to the 21 victims of last week’s massacre.

However, Tuesday, he announced that the swearing-in had happened in private. The news angered many, given the concern over Arredondo’s actions and the ongoing investigation into his actions last week.

BREAKING: Uvalde ISD Chief Pete Arredondo was officially sworn in as a city council member today, Mayor Don McLaughlin confirms in a statement. This comes hours after DPS said he is not responding to a request for a followup interview. pic.twitter.com/yKG1ed68AE

The announcement was made quietly by city officials.

“Uvalde City Council members were sworn in today as per the City Charter,” McLaughlin announced.

“Out of respect for the families who buried their children today and who are planning to bury their children in the next few days, no ceremony was held.”

The Mayor defended Arredondo’s seat on the city council. McLaughlin also gave no credence to the investigation started by the Department of Justice into the events of last week’s shooting and the management by local police officials.

“There is nothing in the City Charter, Election Code, or Texas Constitution that prohibits him from taking the oath of office,” McLaughlin said.

“To our knowledge, we are currently not aware of any investigation of Mr. Arredondo.”