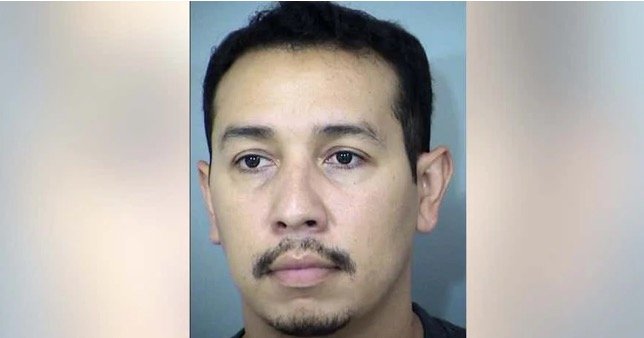 35-year-old Tony Navarette, a “rising star” in the Arizona Democrat party, was arrested Thursday evening and charged with a felony described as “knowingly engaging in intercourse or oral sex with a minor.”

The minor victim was only 12 or 13 years old at the time the crimes occurred.

The crimes happened in 2019, but it was just reported to authorities on August 4th.

TRENDING: DHS Warns of ‘Increasing’ Threat of Violence From ‘Trump Conspiracy’ – Admits There is No Evidence of Specific Plot

Navarette was released on $50,000 bond on Saturday.

Both Republicans and Democrats are calling for Navarette to resign.

Navarette will appear in court on Thursday before his preliminary hearing next week.