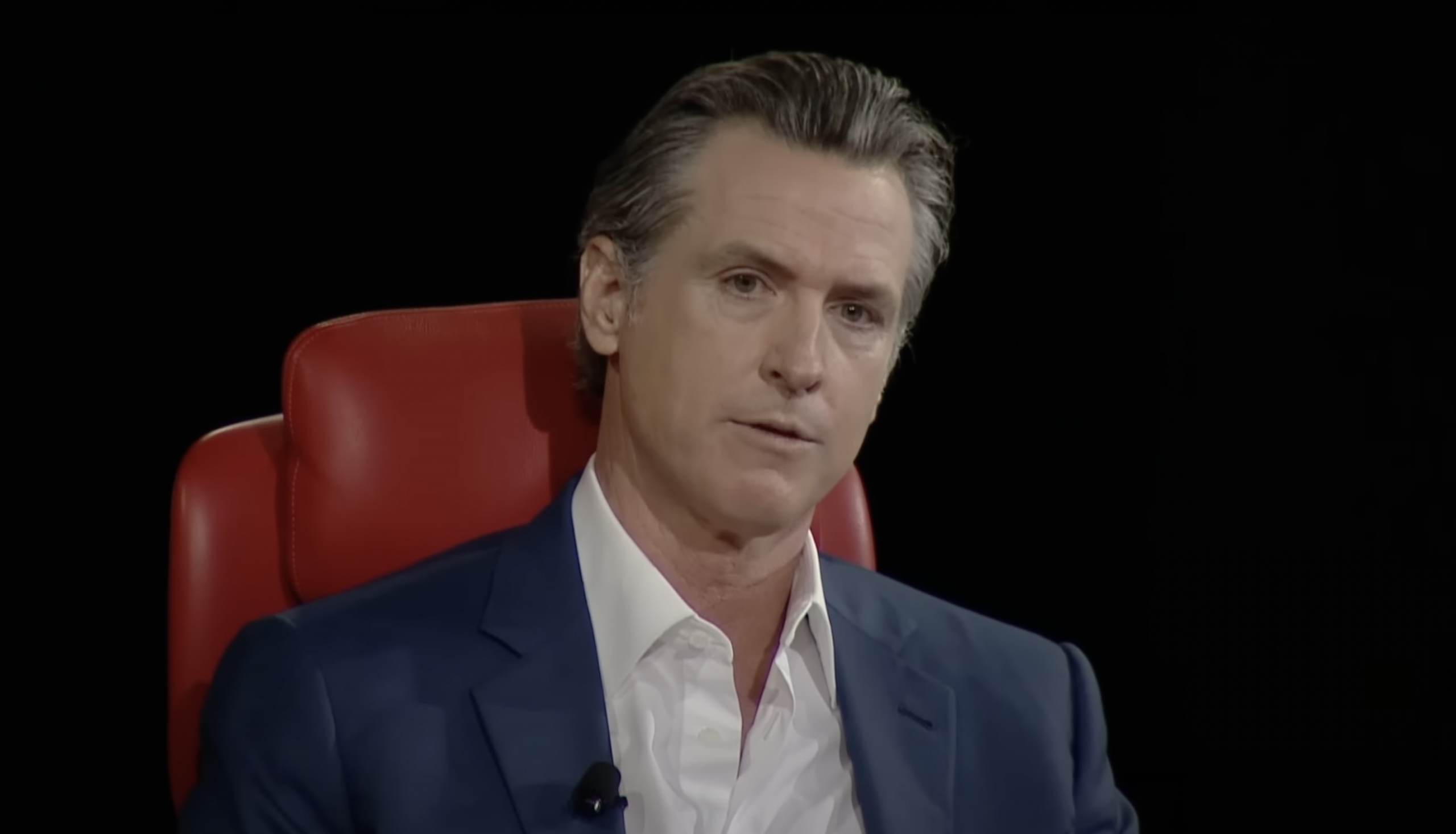 Meanwhile in the Democrat hellhole of California…

On Friday, Democrat Governor Gavin Newsom signed a new bill that will make it possible for illegal immigrants to obtain state IDs into law.

The new law, AB 1766 mandates that “by no later than July 1, 2027,” the DMV must “issue a restricted identification card to an eligible applicant who is unable to submit satisfactory proof that their presence in the United States is authorized under federal law if they provide satisfactory proof of identity and California residency, as specified.”

Also, AB 1766 would forbid any government agency or department, law enforcement agency, business company, or another person from obtaining, accessing, utilizing, or disclosing, noncriminal background information stored by the department for the purpose of immigration enforcement.

“That means criminals who are illegally in the country might not be reported; it also means that despite California’s aggressive lockdown policies in the coronavirus pandemic, the state may not be allowed to provide information about illegal aliens to the federal government in future public health crises,” Breitbart reported.

AB 1232 will give immigrant students improved access to in-state tuition at public colleges and universities, as well as ESL courses at community colleges.

Occupational safety and health are included in AB 2068, meaning that undocumented people will have access to community health workers and promoters who can facilitate and provide culturally and linguistically responsive care.

“California is expanding opportunity for everyone, regardless of immigration status… We’re a state of refuge – a majority-minority state, where 27 percent of us are immigrants,” Newsom said after signing the new law. “That’s why I’m proud to announce the signing of today’s bills to further support our immigrant community, which makes our state stronger every single day.”

Almost 3 million people in California are living in the shadows without proper documentation in 2019, according to the census from the Migration Policy Institute. It is even worst right now as a result of of Biden’s open border policy.

Currently, illegal immigrants are allowed to obtain an AB60 driver’s license in California.