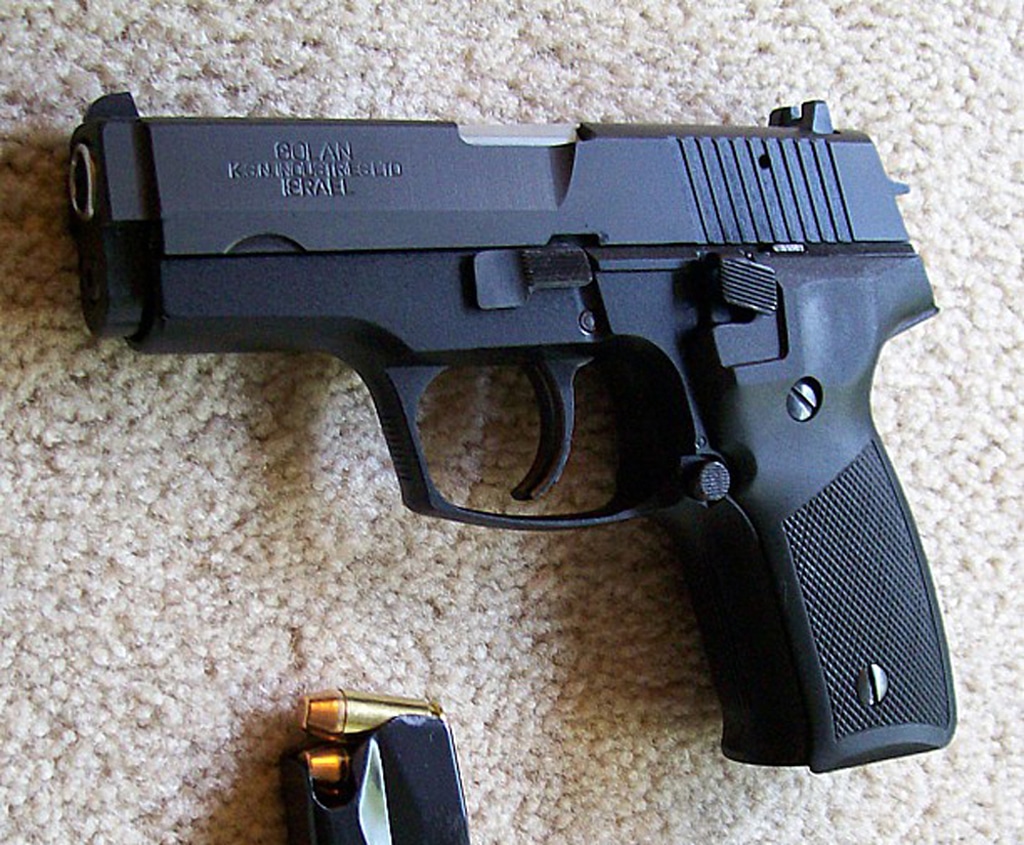 (Natural News) A greater push for gun control was widely expected once President Joe Biden took office, and those efforts are now in full swing with this week’s announcement of the reintroduction of the Bipartisan Background Checks Act. However, Democrats are facing an uphill battle as more Americans than ever are buying guns for protection – particularly among the minorities whose votes liberals count on to stay in office.

In what could well become the nation’s first new gun control law in decades, the House will be voting on a bill reintroduced by Senator Chris Murphy and Representative Mike Thompson requiring background checks on every gun sale and many firearm transfers. It was originally passed in 2019, but the Republican-led Senate at the time ignored it.

With Democrats regaining control of the Senate and House as well as the White House, they are capitalizing on the opportunity to expand gun control. This bill will make it illegal for people to transfer a firearm to another individual without first having a background check carried out by a licensed dealer. There are just a few exceptions for family members and transfers related to military and law enforcement. It also allows for the temporary transfer of firearms in cases where it is “necessary to prevent imminent death or great bodily harm.”

The House will also be considering a separate piece of legislation extending the time for conducting background checks from three days to ten.

The National Rifle Association (NRA) and the National Shooting Sports Foundation (NSSF) oppose the legislation, with the NSSF calling for Congress to make improvements in the FBI’s background check system rather than placing the burden on those buying and selling guns.

NSSF Vice President Lawrence Keane said: “This would make it incumbent upon the law-abiding citizen to prove his or her innocence to the government to exercise their Second Amendment right to purchase a firearm instead of the government being responsible for proving an individual is prohibited.”

He added: “This could potentially deny a law-abiding citizen their rights for up to a month while they are saddled with the burden of proving their innocence. That’s un-American.”

The last time Congress passed a gun control measure was back in 1993, when then-President Bill Clinton signed into law a bill creating a waiting period for buying handguns and a national system for carrying out instant criminal background checks for firearms dealers to use before transferring guns. Clinton also signed the Federal Assault Weapons Ban in 1994, which barred civilians from possessing certain types of semi-automatic weapons; the ban expired in 2004.

The current moves come at a time when more Americans than ever are buying weapons, partly in response to the violence associated with Black Lives Matter protests and partly out of concerns related to the coronavirus pandemic and the 2020 election.

A total of 8.4 million people bought a gun for the first time in 2020, many of whom were minorities. In the last four months of 2020, around 40 percent of gun sales were made up of first-time buyers, which greatly outpaced the annual average seen over the past two decades of 24 percent. Gun sales rose by 58 percent among black Americans through September, while sales to women rose by 40 percent through September compared to the same period the year before.

2020’s total gun sales, according to figures reported to the FBI, were 39.7 million, which is a significant rise over 2019’s 28.4 million. The FBI said its background check count of 3.4 million last month was the highest number ever seen in February; it followed a 4.3 million tally from January, which also set a monthly record.

It’s no secret that Democrats have little regard for the Second Amendment, and these gun sales statistics make it clear that people are scrambling to protect their rights and their ability to defend themselves before those in charge try to take those rights away.