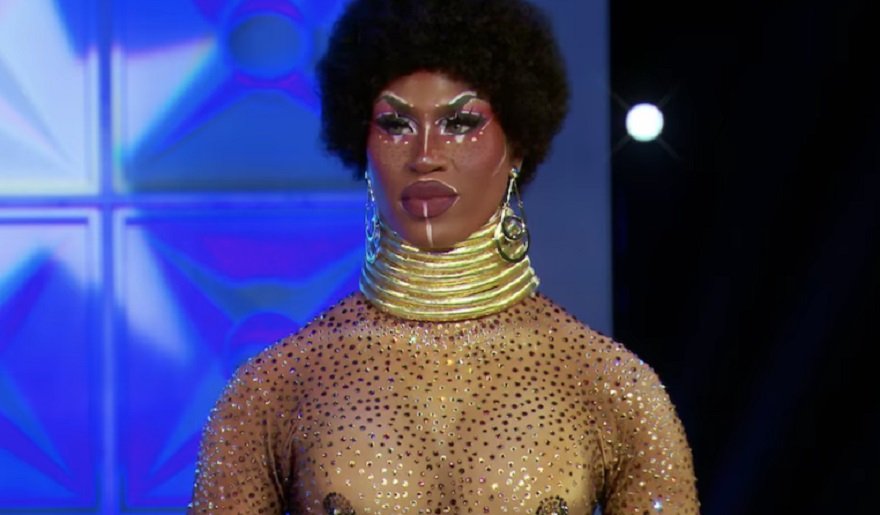 The drag queen was featured on season nine of Ru Paul’s Drag Race, but did not win.

Merrell was cast for the series Ironheart, which will be premiering in 2023.

According to a report from the Washington Examiner, “Couleé is reportedly leaving a ‘trademark stamp’ on the character, which remains unknown.”

“It’s really so humbling to be able to crossover into a much more mainstream avenue, and push the needle forward as far as drag is concerned, in the way that it’s consumed and in pop culture,” Merrell told E! News. “I’m so deeply excited for everyone to see what this role is, what it entails and everything it is.”

“Everyone at Marvel has been so unbelievably open and receptive to my experiences and my expertise about drag,” he added, “and they’ve allowed me to really come in to the MCU and put my very specific Shea Coulee print on the Marvel Universe.”

According to Merrell’s website, “Couleé is celebrated as an activist focused on uplifting LGBTQIA+ individuals and the BIPOC community. They have shared how important it is for them to continue to harness their career in drag to inspire. They have been particularly outspoken about racial equality, especially within the RuPaul’s Drag Race fandom and drag community.”

Disney has become increasingly political, recently making headlines for loud opposition to Florida’s Parental Rights in Education law and suspended political donations in the state. In turn, the company announced that they will support organizations working to oppose the law.

In March, Disney announced that they created a task force to create more LGBTQ content for children.

Disney CEO Bob Chapek said that they were launching the task force because he regretted that the company did not do enough to stop the Parental Rights in Education law.

“We know the moment requires urgency – and words are not enough,” said Chapek, according to a recording of his remarks obtained by Reuters. “So we are taking some actions right now.”

According to Reuters, “The company said the task force will enlist the help of experts to develop a concrete plan to ensure Disney is ‘a force for good’ for LGBTQ+ communities, especially children and family.”

Recently, Pixar, a Disney subsidiary, included a same-sex kissing scene in their movie Lightyear, a prequel to Toy Story, which flopped.