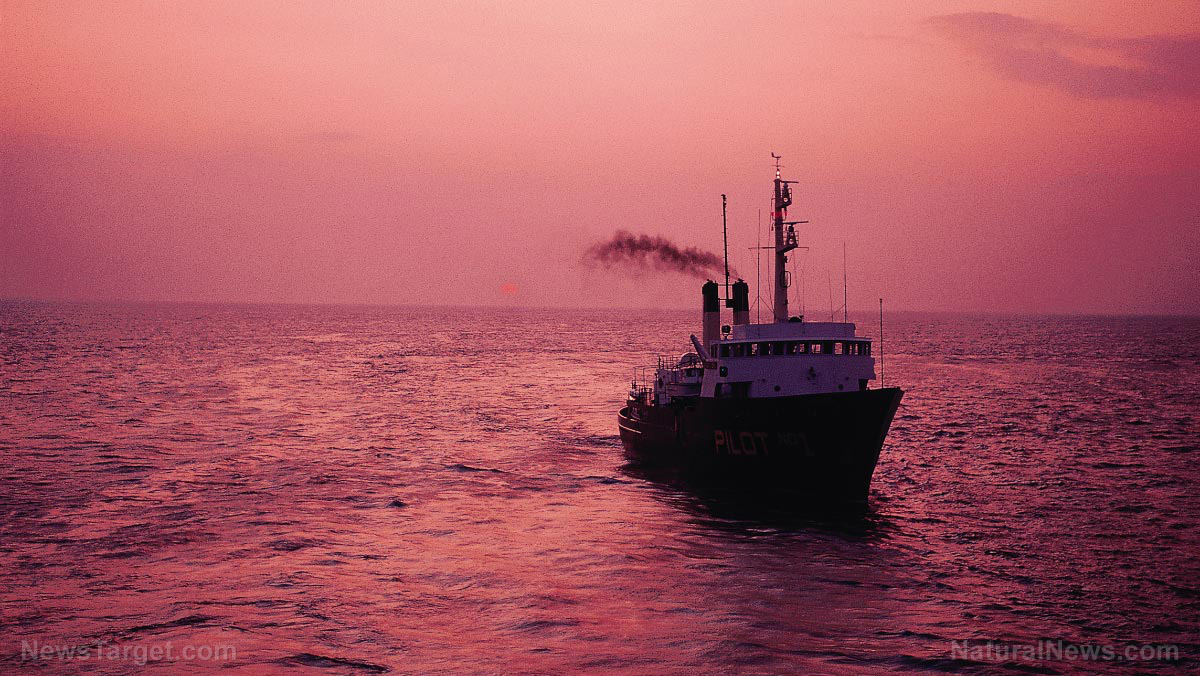 (Natural News)
A doctor in California is proposing the creation of a floating abortion clinic in the Gulf of Mexico as a way to maintain access to abortion for people in southern states where abortion is banned.

The idea devised by Dr. Meg Autry, an obstetrician, gynecologist and professor at the University of California, San Francisco, is to put an abortion clinic aboard a ship and sail it out into federal waters no longer under the jurisdiction of the states. Once there, women could be provided with first-trimester surgical abortions, contraception and other reproductive care. (Related: ABORTION LUNACY: Elizabeth Warren called for abortion TENTS at national parks to butcher babies in red states.)

Autry noted that the proposed floating clinic is still at the early fundraising stages. She said the proposal requires at least $20 million in funding to come to fruition. She has set up a non-profit to help raise funding called PRROWESS – short for “Protecting Reproductive Rights of Women Endangered by State Statutes.”

“The vessel will be Coast Guard-inspected and will have helicopter access for transport and emergencies,” noted PRROWESS in a statement. The organization added that these types of facilities are commonly used by the military and by relief organizations around the world. PRROWESS’ research also claims that patients are willing to seek out abortion services in a floating clinic if no other options are available.

Once Autry’s non-profit has acquired a ship, she plans to sail it around nine miles from the coast of Texas or three miles from the coasts of Alabama, Louisiana or Mississippi. From here, it can evade the abortion restrictions of the aforementioned states. PRROWESS will arrange for patients to be transported out to the ship after they pass a screening process.

Autry’s lawyers believe there is a portion of federal water where licensed providers will be able to safely and legally provide abortions.

“The project is being funded with philanthropy and the patients’ care is on a needs basis, so most individuals will pay little to nothing for services,” she said.

Autry is hoping to open the clinic in a year, but she noted that there are many hurdles to deal with before the floating abortion clinic becomes operational.

“There are operational [problems], logistics, there’s the whole idea of maritime law and then there’s obviously security, there’s (a) liability, I mean the challenges are countless,” said Autry.

If the project is not successful, all unspent money the organization raises will be distributed to other projects that help women in states where abortion is banned to access services.

Autry made the proposal following the decision of the Supreme Court to turn the issue of abortion back to the states. Several southern states, including Alabama, Louisiana, Mississippi and Texas, have already passed abortion bans.

Florida, after a legal back-and-forth between the courts and the state government, has restricted abortions beyond 15 weeks, with exceptions if the procedure is necessary to save the life of the mother, prevent serious injury or if the fetus has a fatal abnormality.

Autry claims she is a lifelong advocate for “reproductive health and choice,” and that doing this is a response to the “assault on reproductive rights in our country.”

“This is all about bodily autonomy and choice, and so people have a right to be pregnant and also not to have a pregnancy,” said Autry. “We have to create options and be thoughtful and creative to help people in restrictive states get the healthcare they deserve.

“Part of the reason we’re working on this project so hard is that wealthy people in our country are always going to have access [to abortions], so once again it’s a time now where the poor, people of color, marginalized individuals, are going to suffer – and by suffering, I mean like lives lost,” said Autry.

Learn the latest news regarding abortions in the United States at Abortions.news.

Watch this episode of the “Health Ranger Report” as Mike Adams, the Health Ranger, talks about how the Left has started the abortion insurrection.

Goggle announces plans to aid and abet criminals who search for illegal access to abortion.

Even as threats continue to rise globally, Biden’s Pentagon gets its priorities in order: Protecting access to abortion.