Emergency Declared in Four States After Oil Refinery Fire in Indiana Feared to Disrupt the Supply of Gasoline, Diesel, and Jet Fuel 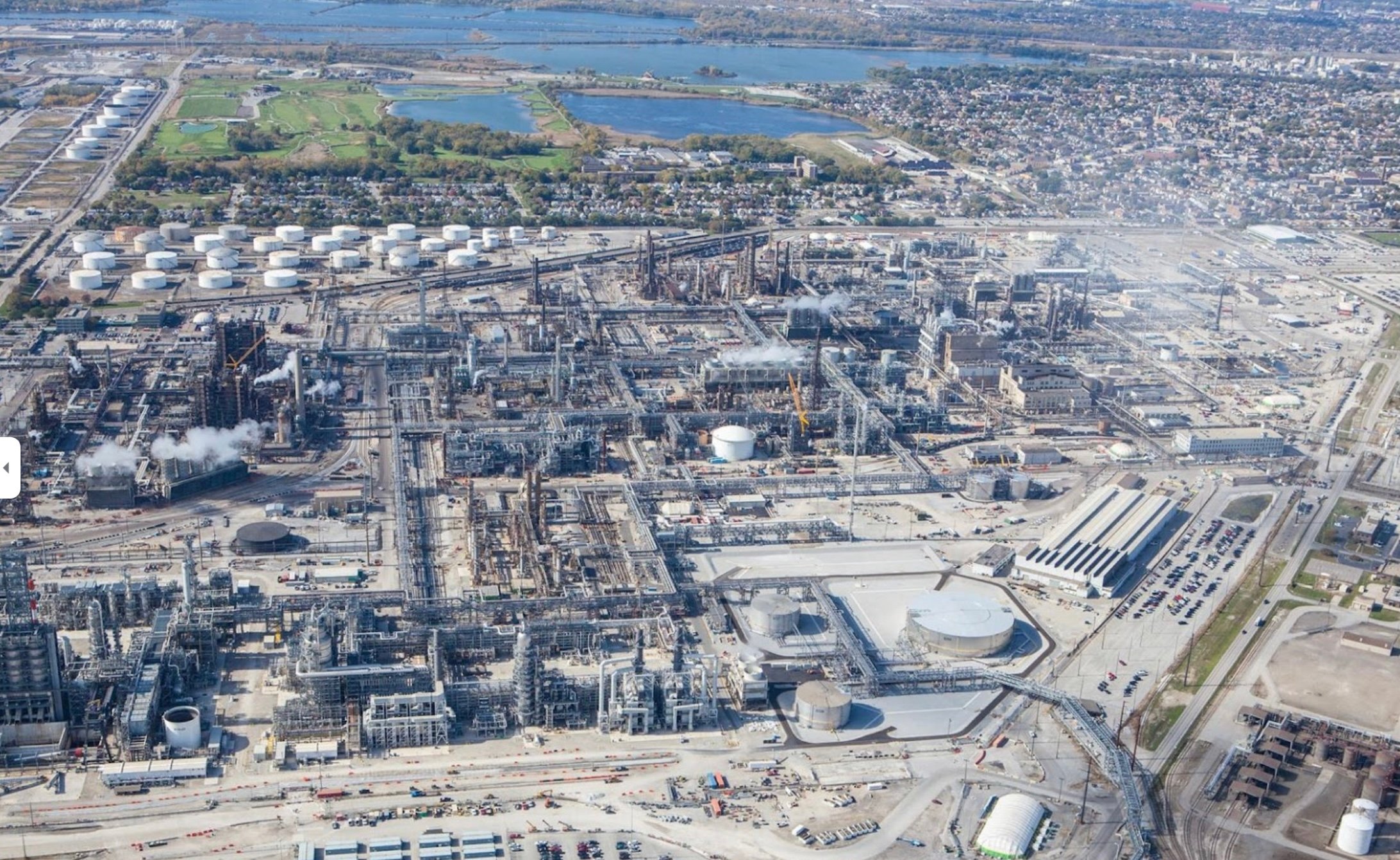 The Environmental Protection Agency (EPA) has temporarily suspended a federal rule for fuel sales in four states, including Indiana, in response to a fire that occurred at an oil refinery in Indiana last week. It is feared that the incident may cause disruptions in both gas pricing and supply, AP reported.

“As part of the Federal Government’s response to a fire and shutdown at the BP Whiting Refinery in Whiting, Indiana, U.S. Environmental Protection Agency (EPA) Administrator Michael Regan today issued an emergency fuel waiver to help alleviate fuel shortages in four states whose supply of gasoline has been impacted by the refinery shutdown,” EPA said in a statement.

“EPA has waived the federal regulations and federally enforceable State Implementation Plan requirements for fuel volatility on gasoline sold in Illinois, Indiana, Michigan, and Wisconsin, to facilitate the supply of fuel in these areas. This waiver will continue through September 15, 2022,” according to EPA’s news release.

TRENDING: Breaking: FBI Agent Tim Thibault Who Opened Trump Investigation Is Escorted from Headquarters — Was Also FBI Agent in Charge of Investigating Voter Fraud, And Failed to Do So

The devastating fire coincides with the highest gas and diesel prices in US history under Joe Biden.

The emergency waiver was granted Saturday for Indiana, Illinois, Michigan and Wisconsin, EPA Administrator Michael Regan said. In a letter to state officials, Regan said the agency determined the waiver is necessary “to minimize or prevent disruption of an adequate supply of gasoline to consumers.”

The waiver lifts a Clear Air Act requirement that lower-volatility gasoline be sold in the states during summer months to limit ozone pollution. It is in effect until Sept. 15, the EPA said.

BP said its refinery in Whiting, Indiana, experienced an electrical fire Wednesday. No one was hurt, and the fire was put out, but it caused a loss of utilities in other parts of the refinery, forcing at least a partial shutdown. The refinery is located along Lake Michigan’s shoreline about 15 miles (24 kilometers) southeast of Chicago, according to the company.

The company said Sunday it is working toward a “phased restart of the refinery,” but no date was given.

Governors in all four states requested the EPA waivers, according to the EPA’s letter. Michigan Gov. Gretchen Whitmer’s office said the refinery provides about 20% to 25% of the gasoline, jet fuel and diesel used by Michigan, Wisconsin, Indiana and Illinois.

BP spokeswoman Christina Audisho said the company was working with local and state agencies and was still assessing when affected units can restart.