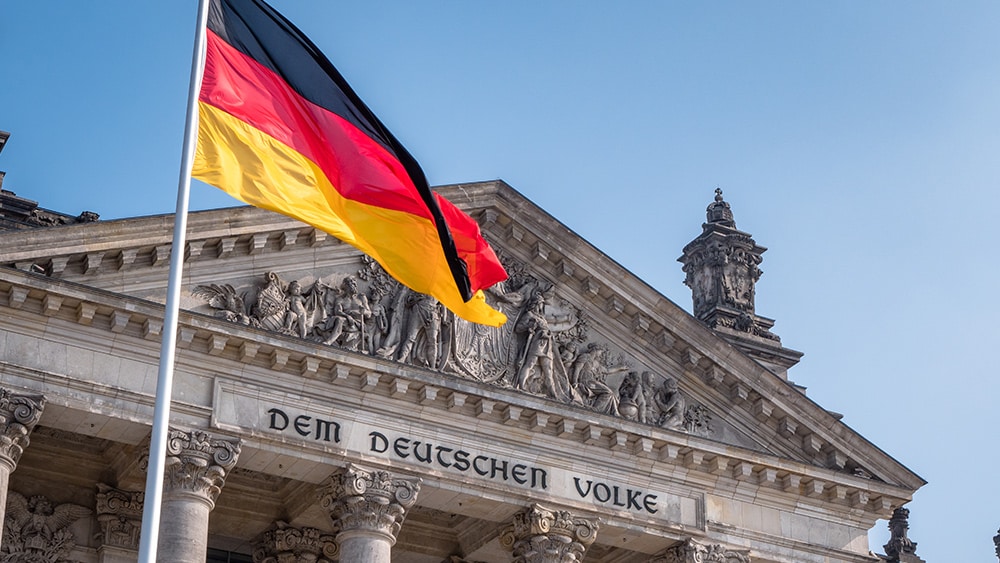 (Natural News)
A blackout simulation conducted in a German district showed that 400 deaths could occur in a span of three days alone. The simulation highlighted the dangers of a worsening energy collapse, the opening salvo of which Germany has faced.

The western Rheingau-Taunus district became the first of 401 German districts and urban districts to undergo a simulation, which is conducted by a specialist company from the capital Berlin. Aside from the simulation, an investigation of the threats that could happen in the event of a blackout is also conducted in order for local governments to prepare for the possible contingency.

Based on the simulation, Rheingau-Taunus was expected to report about 400 deaths within 96 hours. Water tanks would run dry, substations would break down and livestock would die after 24 hours. Looting, fires and economic loss in the hundreds of millions would soon follow.

Christian Rossel, fire inspector for the district, said he believed the chance of a blackout is much more probable than a lack of gas. Even if people were not prepared for the lack of natural gas flows, it would not have striking results, he added.

According to Rossel, Rheingau-Taunus will assure that administrative and civil protection work so that emergency support can be organized. However, this will require electricity that servers and satellite-supported communication systems for the crisis management teams can utilize. At present, the district’s emergency generator can operate continuously for 16 hours.

Ultimately, Rossel warned that the district could not guarantee power supply. He advised residents of Rheingau-Taunus to stockpile food and drinking water for two weeks.

Echoing Rossel’s sentiments, the German Association of Towns and Municipalities (DStGB) raised the alarm and warned of a probable overload of the German power grid. (Related: Germany preparing for electricity rationing to stabilize green power grid.)

“There is a risk of a blackout,” stated DStGB Chief Executive Gerd Landsberg, who also told German weekly Welt am Sonntag that logical scenarios are both hacker attacks and “an overload of the power grid.”

The DStGB head also stated that the federal government has acknowledged the situation, but is not reacting as it should.

“Then there is no water, you can’t fill up, after two days you can’t charge your cell phone. We are in no way prepared for such a scenario,” lamented Landsberg. The DStGB head added that every citizen must be mindful of what occurs when there is no electricity.

First comes energy, then the economy

The blackout is no longer a terror story of menacing conspiracy theorists. Authorities now acknowledge the crisis to be true, although they hide the fact that it is homegrown and a result of their own disastrous policies. Ultimately, Germany’s energy collapse can be attributed to belief-driven politics and decades of neglect of crucial infrastructure.

Once the power grid collapses, the economy is sure to follow as the lack of available energy supply hampers companies’ operations.

Financial giant JP Morgan has already made plans to return to the U.K. amid Germany’s energy collapse. The company earlier left London to operate in Frankfurt due to Brexit. Aside from this, the Daily Mail said JP Morgan is considering contingency plans to ensure that business operations continue running smoothly.

One option is telling employees to work from home, in a bid to reduce the company’s energy consumption. This could be the first option on the table if energy shortages cripple Europe. Another option would be to power up its diesel generators in Frankfurt, which can power JP Morgan’s offices for days in the event the grid goes down.

However, an internal source remarked that these options are yet to be deployed.

“It would take a perfect storm of a complete shutdown of Russian gas supply, no reduction of gas use at all and little alternative sourcing for gas before it would have real impact on our business,’” the source said.

Follow Power.news for more news about the impending blackouts in Europe.

Watch the video below to know why Europe is heading towards a complete winter blackout.

Texas power grid was “seconds and minutes” away from months of total blackout.

Blackout risk in California: EV owners told to avoid charging their vehicles or the power grid might collapse.