Even as threats continue to rise globally, Biden’s Pentagon gets its priorities in order: Protecting access to abortion 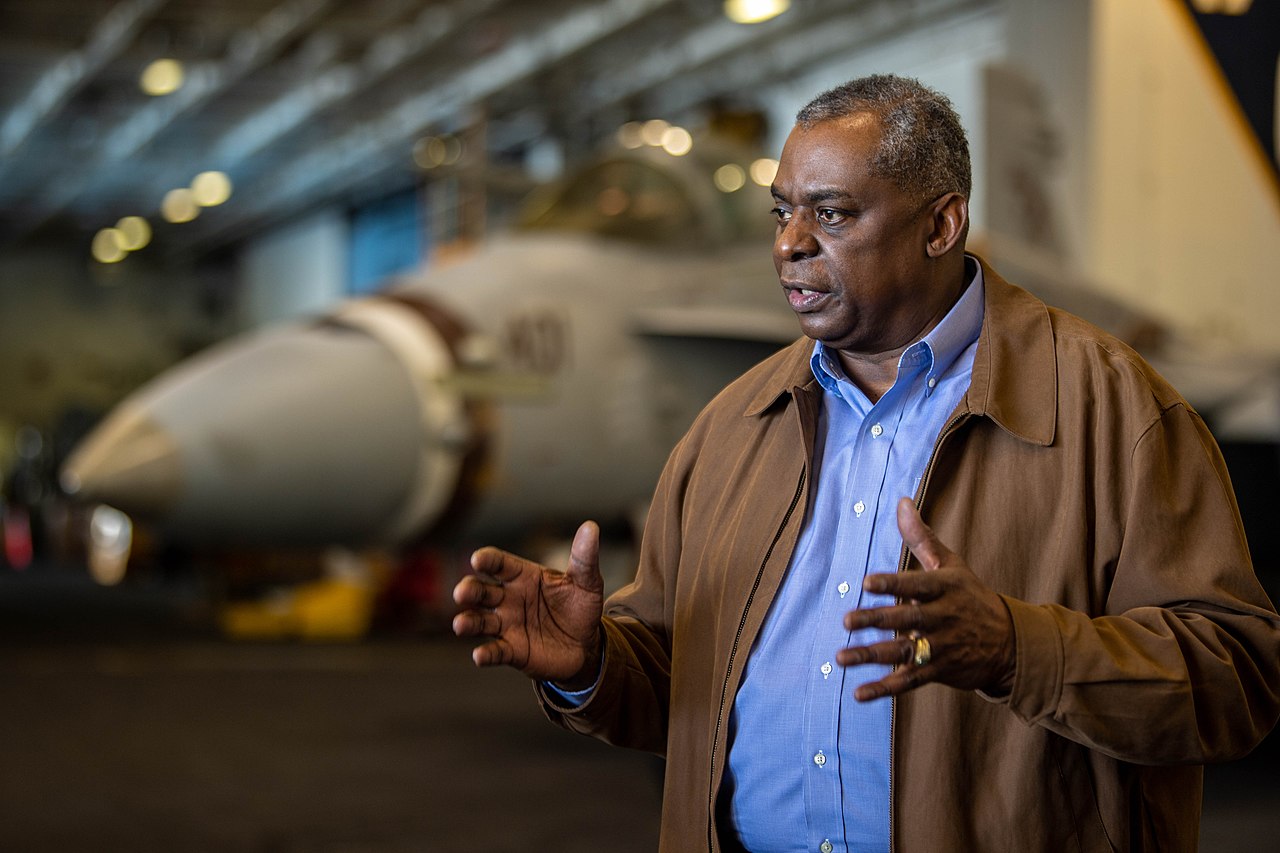 (Natural News)
Russia has invaded Ukraine and is threatening to also invade neighboring Baltic states that are members of NATO, which would trigger an Article 5 mutual response and lead to World War III.

Meanwhile, China has built the world’s largest navy, is continuing to expand its fleet of aircraft carriers, and is threatening to take Taiwan by force.

So, what is Joe Biden’s Pentagon focused on? Celebrating “Pride” month and ensuring female troops can still get abortions.

Within hours after the U.S. Supreme Court overturned the Roe v. Wade decision legalizing the murder of unborn babies nationwide in 1973, there was Biden’s chief Pentagon lackey, Defense Secretary Lloyd Austin, pledging to defy the court’s final say in the matter.

In a statement over the weekend, Austin said the Pentagon would continue to ensure “readiness and resilience” following the ruling.

At present, the DoD does not have any procedures in place for allowing female service members to have abortions if they are stationed in one of the states that ban or tightly restrict the practice. But that’s going to change. One of the ideas floated is to open up federal health facilities to military members, say on military bases themselves, in defiance of state laws.

“Nothing is more important to me or to this Department than the health and well-being of our Service members, the civilian workforce and DOD families,” said Defense Secretary Lloyd Austin, addressing concerns about abortion access in a statement.

“I am committed to taking care of our people and ensuring the readiness and resilience of our Force.”

“The Department is examining this decision closely and evaluating our policies to ensure we continue to provide seamless access to reproductive health care as permitted by federal law,” he continued.

Austin has taken the initiative to develop new abortion policies for the military, Defense officials told Politico. However, it is not clear whether a new policy will be forthcoming any time soon.

Although military bases throughout the country provide independent medical services to troops, federal law only allows women to seek abortions at military facilities in case of rape, incest, or life-threatening pregnancies, according to a fact sheet issued by the Navy.

The military health plan only covers abortions sought in private abortion centers for the same reasons, leaving women to pay for elective abortions, according to the fact sheet.

Abortion advocates with prior military service decried the decision for negatively affecting their ability to perform their duties after a draft opinion leaked in May, according to reports.

The proposed House Defense bill for 2023 restricts the Defense Department from denying leave requests to female service members who are seeking abortions but it does not include funding for them to travel to states that have fewer restrictive abortion policies. Markups to the Senate version have not been made public, so it isn’t clear if Democrats in that evenly-divided chamber have added that coverage.

House Democrats introduced a bill in May that would instruct the military to finance abortions for service members, the report added.

Meanwhile, House Speaker Nancy Pelosi had a meltdown over the high court’s ruling during a press conference that was broadcast on MSNBC.

“While Republicans seek to punish and control women, Democrats will keep fighting ferociously to enshrine Roe v. Wade into the law of the land. This cruel ruling is outrageous and heart-wrenching. But make no mistake, again, it’s all on the ballot in November. The Supreme Court has ended a constitutional right,” Pelosi, who is Catholic, added.

“And, again, just before it imposed a constitutional right to allow for concealed weapons. How about those justices coming before the senators and saying that they — they respect that stare decisis, the precedent of the court, that they respected the right of privacy in the Constitution of the United States? Did you hear that? Were they not telling the truth then?” she said.

There is no “constitutional right to an abortion” and there never was; that was the Supreme Court majority’s point in reversing ‘Roe.’ Furthermore, the court does not grant rights it merely rules on whether existing laws and statutes infringe on rights recognized within the Constitution.

This pro-abortion woman knows as much about the Constitution as she does about being a faithful Catholic.