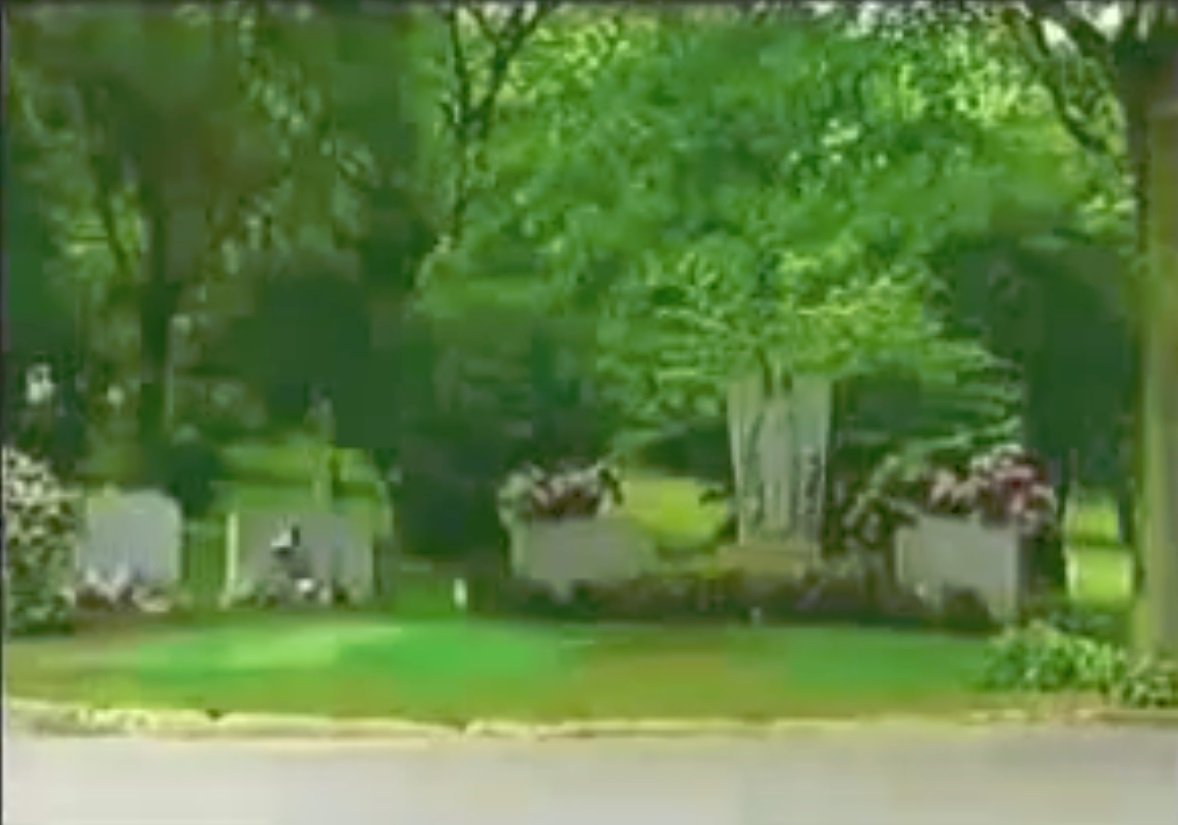 In August Gateway Pundit contributor Cassandra Fairbanks broke the story on Dr. Fauci’s use of taxpayer money to torture beagles in barbaric animal testing. Dr. Fauci funded a study in Tunisia where beagle dogs were eaten alive by parasite-infected flies.

Dr. Fauci more recently was caught funding gain-of-function research in a Wuhan, China laboratory blamed for the production and leak of the coronavirus.
Fauci lied about his funding of the lab under oath numerous times.

But Dr. Fauci’s sinister work does not stop there.
Fauci has a long history of mass death, barbarism and lies.

In 2004 Dr. Fauci’s NIH was also caught funding experiments on AIDS orphans at a New York City hospital. The Gateway Pundit reported on this dark Fauci chapter in October.

In 2005, the city of New York hired the VERA Institute to form a final report on the drug trials. VERA was given no access to medical records for any of the children used in trials. Their report was published in 2008.

They reported that twenty-five children died during the drug studies, that an additional fifty-five children died following the studies (in foster care), and, according to Tim Ross, Director of the Child Welfare program at VERA (as of 2009), 29% of the remaining 417 children who were used in drug studies had died (out of a total 532 children that are admitted to have been used). [LINK]

The WIKIPEDIA writers cover up all details, as is expected.

No payment or compensation has been paid to any of the children used in the trials, or to their families.

A hospital nurse later spoke out to reporters about the testing. She reported that children would immediately get sick, break out or throw up during the testing.
They were orphans at the Incarnation Children’s Center in New York City.

On Tuesday The Gateway Pundit reported on Dr. Fauci’s torture and medical murder of at least 85 orphan minority children in New York, children who were vulnerable, could not consent, and who would not be missed.

Ann Rosen at LifeSiteNews wrote a good recap of Fauci’s crimes against children earlier this month.

These children were buried in mass graves at the Gate of Heaven Cemetery in Hawthorne, NY in Westchester County and otherwise forgotten.

Robert F. Kennedy Jr. says that Anthony Fauci is America’s Joseph Mengele for what he did to poor orphan minority kids in the 1980’s.

These extreme claims are the subject of a new book by Robert F. Kennedy, Jr., called “The Real Anthony Fauci.” In Chapter 7, the Kennedy heir lays out “NIAID’s Barbaric and Illegal Experiments on Children”

An excerpt below from Kennedy’s explosive book describing Fauci’s medical experiments on children:

Robert Kennedy sat for an interview this past month to journalist James Corbett where he laid out some key arguments from the book and specifically explained the facts on Fauci’s illegal testing on orphan children:

The graveyard where these children were thrown into a pit, filled with hundreds of coffins sometimes stuffed with multiple children, is buried under an astroturf pit in New York. These are the victims of Fauci’s crimes, says Kennedy.

The Gateway Pundit was able to locate this memorial to the orphan children killed by Dr. Fauci and the NIH in New York State.

The orphans are not forgotten.   There are toys and flowers left at the memorial.

The names of the orphans are listed on the memorial wall.

And an angel holds a stuffed Teddy Bear.

These photos were taken from Google maps

What a sad chapter for America.

How grotesque that the people behind this were working in our government.

How terrifying that the doctor who approved this is still in charge at the NIH.