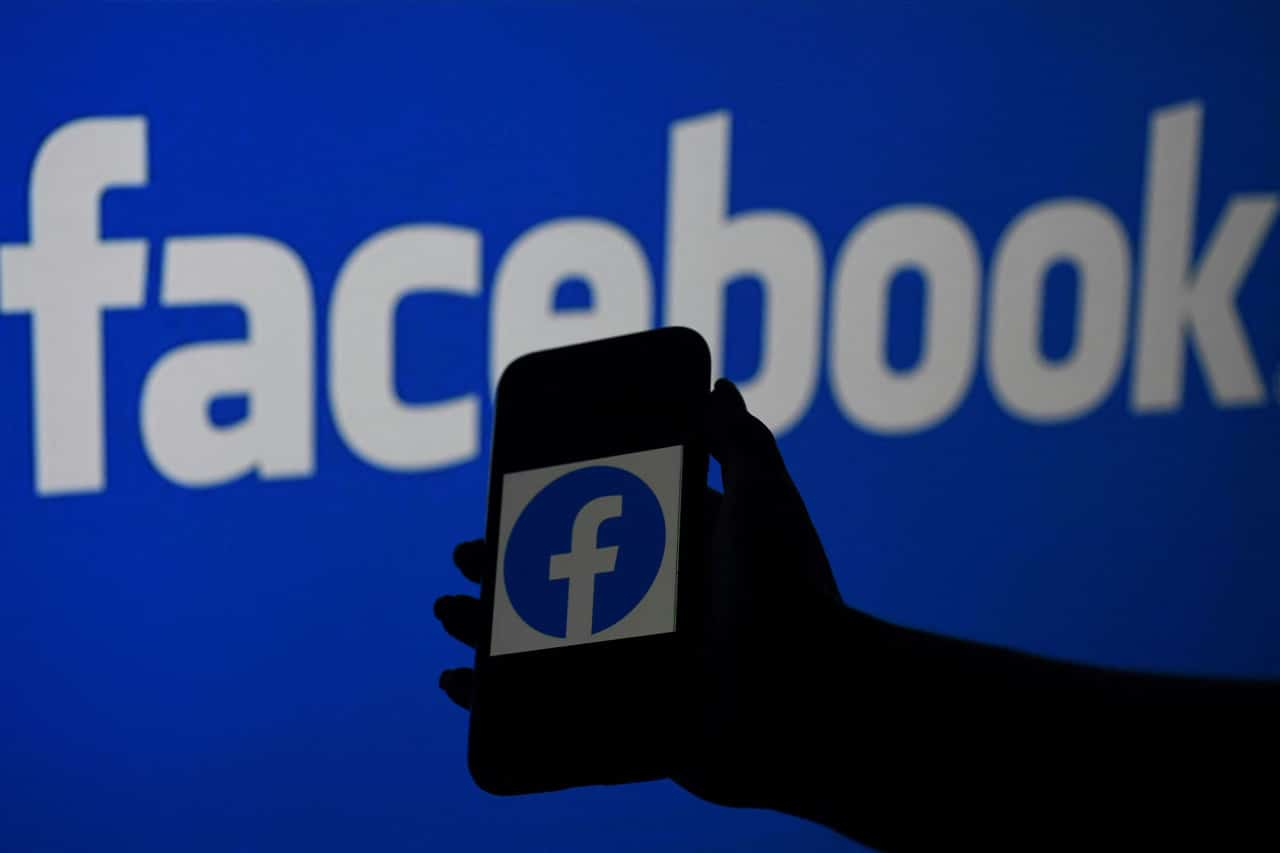 (Natural News)
A system called “Oops” (short for Online Operations) that was implemented at Facebook during its early days to help users recover lost passwords or emails was infiltrated and exploited, we now know, by outside hackers who paid bribes to company employees for direct access to this information in order to exploit and monetize it.

Dozens of employees who participated in this bribery scheme have now been fired, we are told, but the details of what took place are still emerging. So far, it has been revealed that thousands of dollars were paid to these employees in exchange for access to Meta’s, Facebook’s parent company, “internal mechanism for employees to help users having trouble with their accounts,” to quote one source.

Amazingly, several of the now-fired employees who had access to the Oops system at Facebook were mere security guards stationed at Meta facilities. How these workers on the property gained access to Oops in the first place is unknown.

“Individuals selling fraudulent services are always targeting online platforms, including ours, and adapting their tactics in response to the detection methods that are commonly used across the industry,” announced Meta spokesman Andy Stone, adding that the company will continue to take “appropriate action against those involved in these kinds of schemes.”

Meta contractor Allied Universal issued a statement of its own indicating that it “takes seriously all reports of violations of our standards of conduct.” (Related: Facebook recently started deleting posts that contradict the official ruling class lies about “climate change”.)

Stealing Facebook accounts and selling them is highly lucrative

Generally speaking, Facebook relies on an automated process for allowing user re-entry into their accounts upon losing a password or forgetting an email. Oops only existed for special circumstances, including those where friends, family members, business partners, and public figures could “cut in line for assistance” on a more personal level.

In 2020, Oops saw a massive surge in use, covering more than 50,000 tasks that year. This was up 22,000 tasks from just three years prior, a spike that we now see was indicative of something shady going on behind the scenes.

It turns out that hackers who purchased access to Oops were exploiting it for side cash because “gaining illicit control of an account can be lucrative,” reported one media outlet about the issue.

“Stolen Facebook and Instagram handles can be sold for tens of thousands of dollars on other online forums.”

Oops was also turned into a for-profit “cottage industry” of sorts where high-profile users wishing to regain access to their stolen accounts were exploited for cash in exchange for the release of their ransomed accounts.

“When you take someone’s Instagram account down that they’ve spent years building up, you’re taking away their whole means of generating an income,” says Nick McCandless, whose company McCandless Group operates an entire platform for content creators that charges users to reset their accounts through a secret inside contact at Meta.

“You really have to have someone on the inside who will actually do it,” he further admitted without shame.

This is the type of thing we have come to expect from Big Tech, which is little more than a massive conglomeration of criminals who are exploiting the general public in exchange for their own data.

More related stories can be found at BigTech.news.