Fact check: PayPal has NOT rescinded its policy of looting user accounts for thousands of dollars when they don’t like what you say 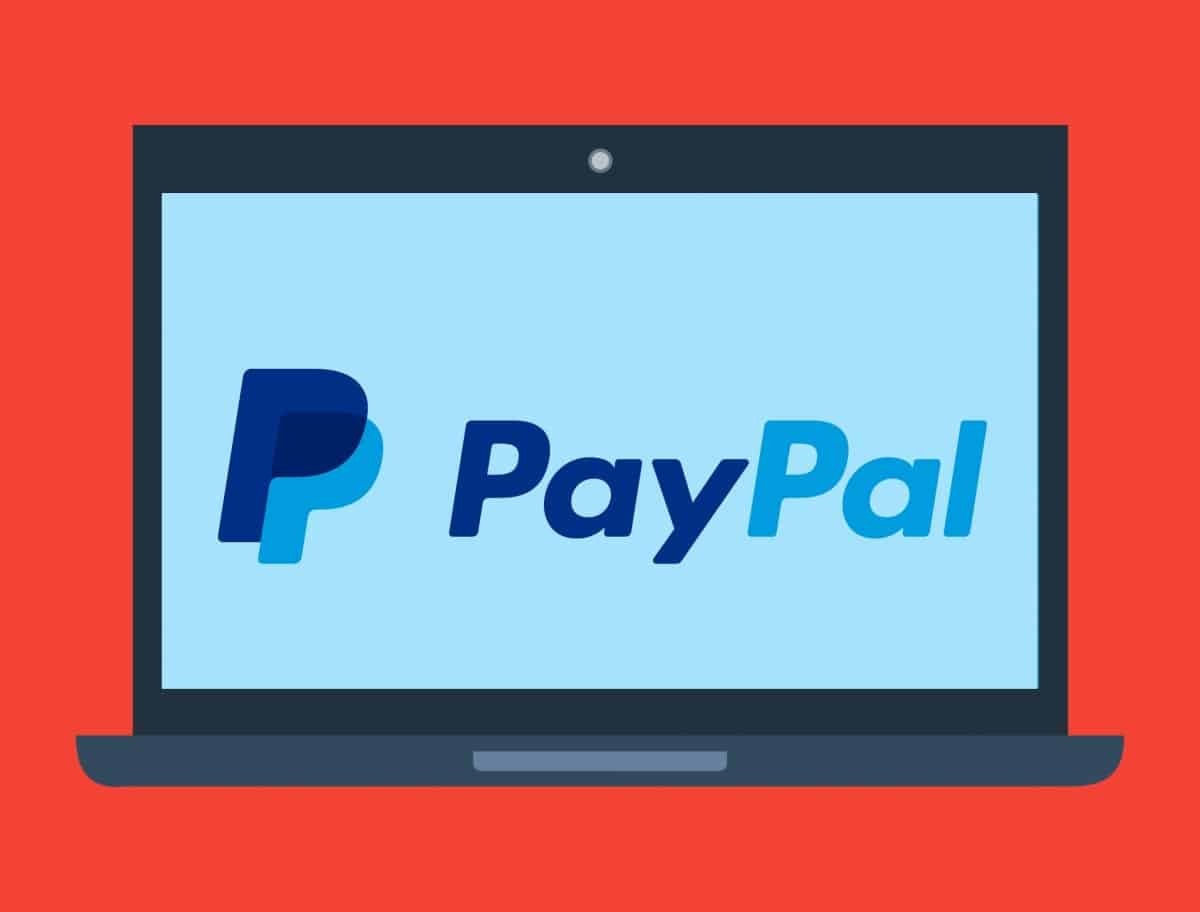 (Natural News)
Confusion is circulating right now about PayPal’s new “misinformation” policy that allows the company to steal $2,500 per “infraction” from a user’s account. PayPal says recent updates to its Acceptable Use Policy were done in “error,” but Brian A. Wilkins from The Covid Blog says this is a lie.

Wilkins is involved in an ongoing arbitration dispute with PayPal, which claims he owes the company $380,000 for “spreading misinformation” via his blog. Wilkins is representing himself, he says, and the arbitration “is ongoing.”

In case you missed it, PayPal notified its users the other day that beginning on Nov. 3, 2022, violation of the company’s Acceptable Use Policy:

“… constitutes a violation of the PayPal User Agreement and may subject you to damages, including liquidated damages of $2,500.00 U.S. dollars per violation, which may be debited directly from your PayPal account(s) as outlined in the User Agreement.”

Since PayPal arbitrarily decides what constitutes “misinformation,” there was an immediate groundswell of opposition. Hashtags like #CancelPayPal, #DeletePayPal, and #GoWokeGoBroke started “trending” on Twitter and Facebook, and many were openly canceling their PayPal accounts and showing proof.

Some encountered opposition, including one man who says PayPal stopped allowing people to cancel their accounts online as normal. Users were forced to call the company, but PayPal was reportedly cutting people off and hanging up on them.

“They are in panic mode,” this person tweeted. “Keep trying!”

Former PayPal President David Marcus, who was once proud of the company he led, tweeted a message of criticism, explaining that the new PayPal is a far cry from the old PayPal he remembers.

“It’s hard for me to openly criticize a company I used to love and gave so much to,” Marcus wrote.

“But @PayPal’s new AUP goes against everything I believe in. A private company now gets to decide to take your money if you say something they disagree with. Insanity.”

PayPal’s stock price took a big hit following the news. It plunged 12 percent since October 6 (as of this writing), though we are told that the company has been on a downward spiral for years.

In an attempt to salvage what remains of the failing company, a PayPal spokesperson announced to several media outlets that the new looting policy “went out in error.”

“PayPal is not fining people for misinformation and this language was never intended to be inserted in our policy,” this person added. “We’re sorry for the confusion this has caused.”

According to Wilkins, PayPal is “flat-out lying” with this statement, and he would certainly know as a victim of said policy.

“The entire process is a farcical clown show, and literally puts on display the god-like complex of PayPal, its attorneys, and its arbitrators,” he says about the process.

As we reported earlier in the year, PayPal is also arbitrarily canceling the accounts of users who run media outlets that are deemed to be spreading “misinformation.”

Wilkins’ The Covid Blog is one such outlet that was canceled from the PayPal platform on Aug. 9, 2021. No reason was given for the termination, but Wilkins says it is obvious why.

“Anyone who speaks truth and displays critical thinking skills regarding the lethal injections and those ridiculous masks gets de-platformed by big tech,” Wilkins writes.

“But since I was expecting the ban, it was no big deal. PayPal, however, continued filling my email inboxes daily with spam messages like ‘Your payment didn’t go through’ and ‘You can’t have your money.’”

Wilkins says he responded to two of these emails demanding that PayPal stop spamming his account since the company had already terminated its business relationship with him – but the spam continued.

Wilkins then probed PayPal’s Electronic Communications Delivery Policy, in which it states that email spam such as this is a violation. Wilkins wrote another email demanding that the spam stop or else he was going to sue, but it still continued.

“It was only after I served a Notice of Claim on PayPal, Inc. in Glendale, California, that the spam emails finally stopped (at least temporarily),” he says.

“But now I was demanding damages of over $100,000 for breach of contract and violations of California Business & Professions Code § 17529 et seq. PayPal is a Delaware corporation with its principal place of business in San Jose, California.”

Additional details about Wilkins’ ongoing pursuit of justice against PayPal can be found at his blog.

If the topic of Big Tech censorship interests you, more stories about it can be found at Censorship.news.