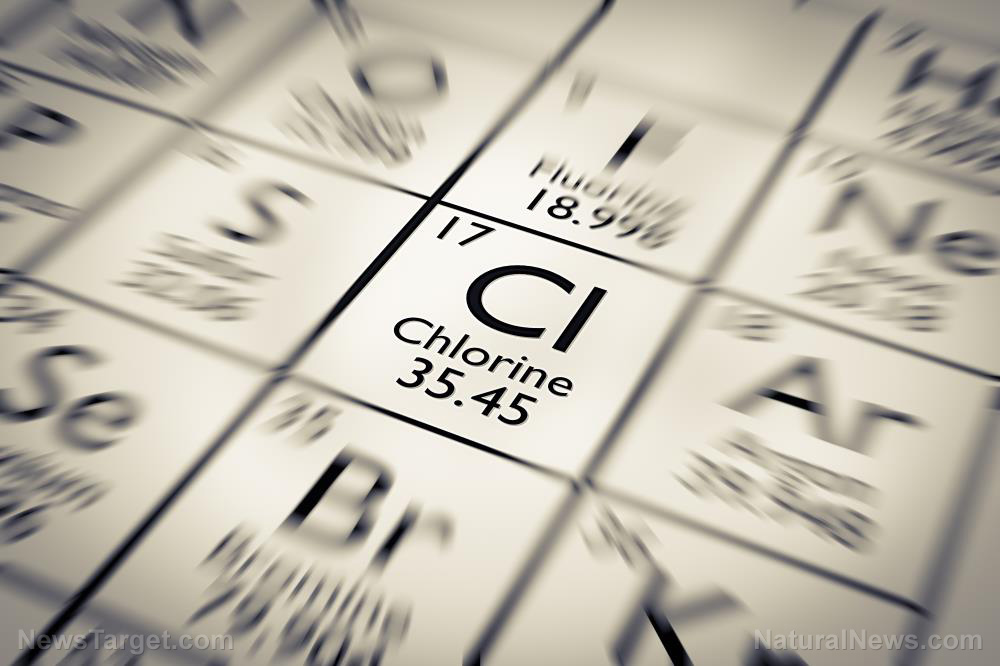 (Natural News)
The Westlake Corporation, which manufacturers chemical and plastic products, just declared a force majeure on chlorine and all grades of caustic plastic soda throughout its entire United States system.

The news sent the company’s stock price tumbling to its lowest level in more than three months, with the company saying in a statement that its chlor-alkali production “has been directly and adversely impacted due to the sudden and unanticipated failures of critical processing equipment” – this according to a letter seen by S&P Global Platts and reported on by Seeking Alpha.

Westlake did not reveal which of its U.S. sites are affected by the equipment failures. However, S&P Global did say that the chlor-alkali unit in Natrium, W.V., experienced equipment issues ever since concluding a recent turnaround, which left it operating at reduced output rates.

There were also brine quality problems with a third-party provider at the company’s Geismar, La., chlor-alkali unit. Since those problems began, Westlake launched a complex-wide turnaround effort at its Plaquemine, La., site, including at the chlor-alkali facility.

Westlake’s force majeure came just one day after Olin, a top chlor-alkali producer in Freeport, Tex., announced that it would have to temporarily idle a “significant portion” of its ethylene dichloride and related chlor-alkali production due to weak demand.

Westlake just got fined, by the way, for the pollution it produces.

People who live near its plants have reported developing cancer due to exposure to chemicals such as vinyl chloride, which bellows into the air from several of its plants, including the one in Calvert City, Ky., which is considered to be one of the nation’s top 10 emitters of this carcinogenic gas.

The Department of Justice (DoJ) announced that five subsidiaries of Westlake have agreed to upgrade the plants and implement compliance measures to resolve alleged violations of the Clean Air Act and various state pollution laws.

The total cost for these upgrades is estimated to be $110 million, and this is on top of a $1 million civil penalty that the company has agreed to pay as part of a settlement.

“This settlement demonstrates that the Department of Justice and Environmental Protection Agency are committed to addressing excessive and harmful air pollution from improperly operated petrochemical flares,” announced Assistant Attorney General Todd Kim of the DoJ’s Environment and Natural Resources Division.

“The settlement’s significant reductions of hazardous and other air pollutants and greenhouse gases will serve to reduce exposure in the vulnerable nearby communities with environmental justice concerns,” he added.

Acting Assistant Administrator Larry Starfield from the Environmental Protection Agency’s (EPA) Office of Enforcement and Compliance Assurance issued a statement as well about what the repairs and retrofit will accomplish at Westlake’s offending facilities.

“This settlement will require the Westlake companies to install pollution control and emissions monitoring equipment at the three facilities, reducing emissions of greenhouse gases and other harmful gases by thousands of tons per year,” Starfield said about the issue.

“Those controls, plus a requirement for fence line monitoring of benzene emissions and corrective actions when benzene readings are high, will result in significant benefits for the local communities in Kentucky and Louisiana.”

Back in May, Ukraine similarly cited a force majeure when the flow of natural gas from Russian energy provider Gazprom was cut by about one-third. At the time, Gazprom said it received no confirmation of force majeure or any other obstacles to the continued transit of gas through a junction in the Lugansk region of the country.

More related news about ongoing supply chain problems can be found at Collapse.news.