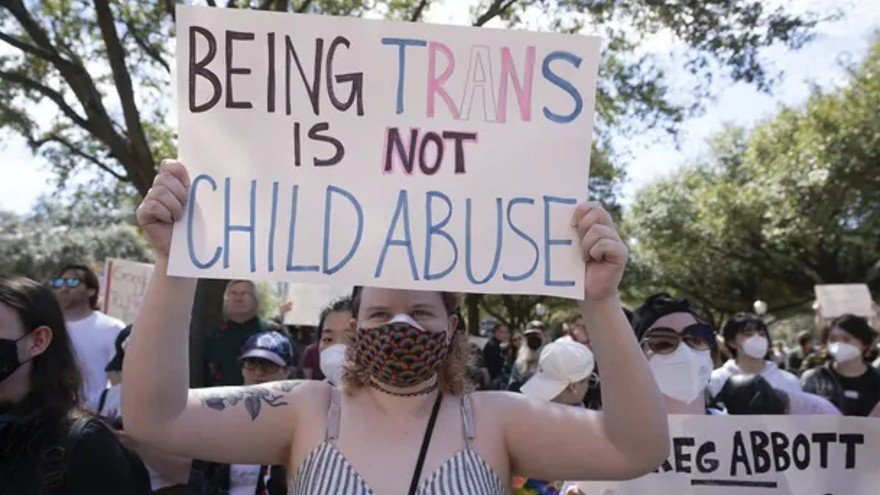 The families of kids undergoing gender transition treatments in the state of Texas are suing in hopes of stopping potential investigations into child abuse related to the life-altering “therapies.”

The families are suing the Department of Family and Protective Services (DFPS) as they claim the agency is investigating them for providing gender transition treatments to minors.

The lawsuit was filed by the American Civil Liberties Union and Lambda Legal, representing three families of the children involved.

The suit specifically names the agency’s director, Jaime Masters, and Texas Governor Greg Abbott as plaintiffs in the case.

According to a report from the Texas Tribune, the lawsuit seeks to block Texas from investigating families that belong to PFLAG, an LGBTQ advocacy group. The report alleges there are currently nine families being investigated by the state for providing life-altering treatments to underage children.

TRENDING: TONIGHT ONLY — WATCH “THE TRUTH ABOUT JANUARY 6th” Documentary: Narrated by Political Prisoner Jake Lang from Inside Solitary Confinement! MUST WATCH!

A previous lawsuit seeking to block the state’s actions was blocked by the state’s Supreme Court, allowing the investigations to continue.

In a letter sent to DFPS, Abbot said, “To protect Texas children from abuse, DFPS and all other state agencies must follow the law.”

Under the order, licensed care professionals will be required to report “children who may be subject to such abuse.”

The treatments in question include “reassignment surgeries that can cause sterilization, mastectomies, removals of otherwise healthy body parts, and administration of puberty-blocking drugs or supraphysiologic doses of testosterone or estrogen,” the letter states.

Attorney General Ken Paxton said in a February statement that the procedures are considered child abuse under Texas law. He called the procedures “monstrous and tragic,” saying it is “obvious harm” in a post on Twitter.

These procedures are monstrous and tragic. “I’ll do everything I can to protect against those who take advantage of and harm young Texans. https://t.co/AOoO5NNmyC