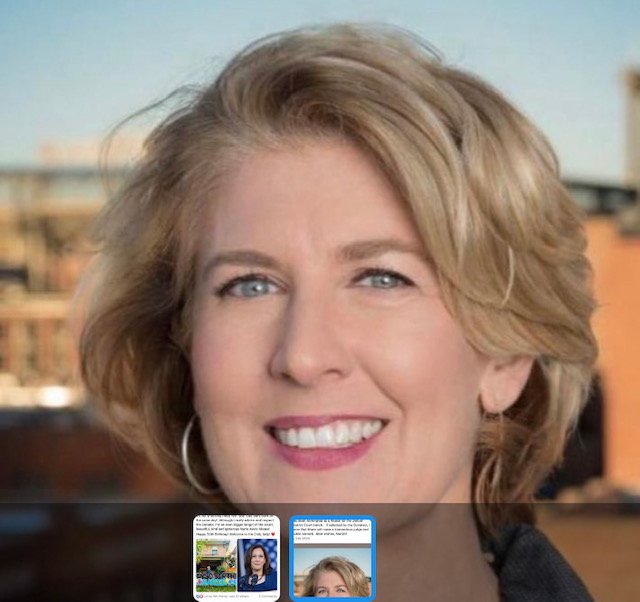 The American left is out to destroy the justice system in the country today.

Attorney Sidney Powell announced during an interview last week that her legal team will depose Dominion’s Eric Coomer for questioning later in the day.

Eric Coomer was deposed for an hour by Powell’s attorneys last week.

From what we are hearing it was a complete disaster. The Dominion executive came across completely unhinged and angry.

Judge Moses issued a Protective Order that only grants secrecy to Eric Coomer’s deposition – but not anyone else’s.

According to our confidential source, “The Judge issued this order sua sponte, which means that no one asked her to do this. She just did it on her own the day after Coomer gave a train-wreck deposition in which he was very clearly emotionally unstable, arrogant, and repeatedly failed to give direct answers to questions. He was clearly playing games and his testimony is simply not credible.”

The media is now blocked from downloading his testimony.

One wonders how the Judge came to this conclusion – the day after Coomer’s deposition – that his deposition transcript needed to be sealed.

What happened to integrity, honesty and justice in America?

Here is the court order by Judge Moses.