Father, Son Arrested at Airport For Traveling to Hawaii with Fake Vaccine Cards 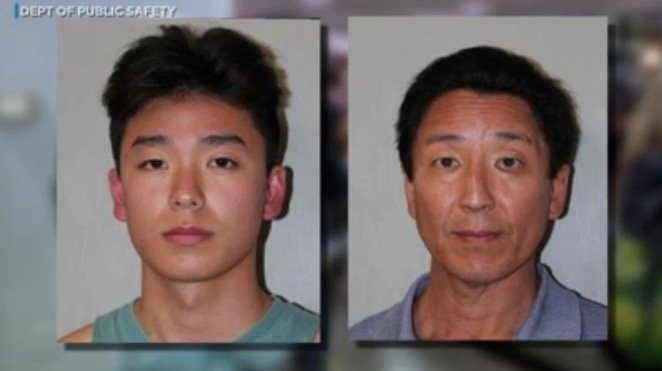 A father and son from California traveled to Hawaii last weekend and were arrested last Sunday for using fake vaccine cards to travel to the islands.

Investigators reportedly received a tip from a community member that the father and son were traveling with fake vaccine cards.

Authorities from the Hawaii Attorney General’s office arrested two visitors from the mainland for allegedly attempting to skirt the state’s Safe Travels program.

The AG’s office said the travelers were arrested Sunday at the Daniel K. Inouye Airport. Investigators found they were allegedly violation of the travel rules for using fake vaccination cards to come to the islands.

Investigators were following up on a tip from a community member.

Falsifying a vaccination card carries a fine of up to $5,000 and/or a term in prison for up to a year. The travelers — identified as Norbert Chung and Trevor Chung — were charged and arraigned Wednesday morning.

“Attorney General investigators are committed to ensuring all such leads are investigated and thank the community for their assistance and support,” the AG’s office said in a statement.

“Along those lines, the Department of the Attorney General will investigate and prosecute those who cheat the Safe Travels program, which was established to keep our islands safe.”