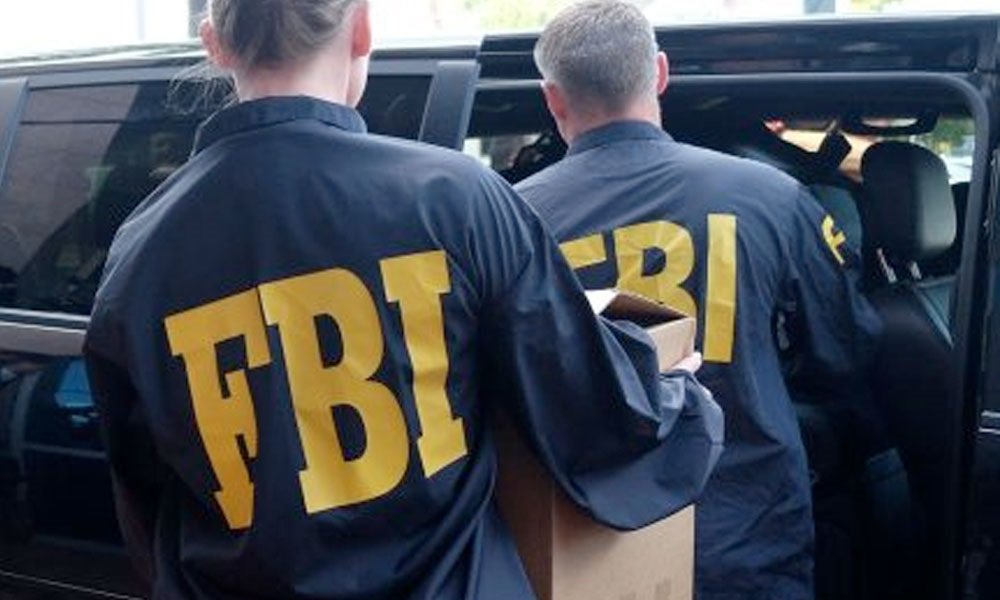 A Democratic congressional staffer impersonated a federal agent and led the Secret Service on a weeks-long manhunt between late 2020 and early 2021.

The congressional staffer, Sterling Devion Carter, worked for Democratic Rep. Brad Schneider of Illinois, according to reporting from The Daily Beast.

Police spotted Carter impersonating law enforcement on November 12, 2020, at around 11:45 a.m. He was spotted standing near a blue Ford Taurus resembling a police cruiser in Washington D.C.

The vehicle had blue emergency lights activated, an affidavit in support of Carter’s arrest warrant said.

The vehicle also had a D.C. license plate, although officers said it appeared to be fake, since the letters on the tag appeared longer and bolder than regular D.C. tags.

TRENDING: EXCLUSIVE: Did Nancy Pelosi Travel to Taiwan to Increase Her Family Fortune? Her Son Paul Pelosi Jr. Was with Her in Asia

When plainclothes police came closer to investigate the imposter, they noticed that Carter kept his magazine pouch on the side of his shooting hand behind his firearm—a positioning that would make it difficult for him to reload, should he enter a firefight.

This mistake alerted them that Carter might be an impostor, a source familiar with the investigation told The Daily Beast.

Noticing that he was being examined by plainclothes police officers, Carter fled the scene, making sure to avoid officers from the D.C. Metropolitan Police.

The plainclothes officers contacted the Secret Service, which then asked uniformed police officers to approach the man and ask him to present credentials, the affidavit said.

When bicycle-mounted officers with the Secret Service approached Carter, he said he was with the FBI, the affidavit said, and when asked for credentials Carter said, “I don’t have them.” He then got into his vehicle and sped away, with bicycle cops unsuccessfully chasing him.

Capitol Police, FBI, D.C. Metropolitan Police Department and the Secret Service launched an investigation into the incident, with Secret Service agent A. Pascual deducing that Carter might have purchased the “Federal Agent” T-shirt from a store known as 13FiftyApparel.

Using information provided by the store owner, Pascual began sifting through records of those who purchased black “Federal Agent” T-shirts. By narrowing down the list to those living in the District of Columbia, Maryland and Virginia, Pascual managed to bring the number of potential suspects to 21.

Using the help of an intelligence analyst and physical descriptions, Pascual narrowed down the list further to a single suspect: Sterling Carter.

Pascual also triangulated his findings another way, by examining records of SignsAndTagsOnline.com, a website that sells custom-built license plates. The website’s customer service representative provided law enforcement an invoice of Carter’s order, which also had his address on it, the affidavit said.

Speaking to Carter’s neighbors, federal agents learned that Pascual would often dress up as a law enforcement officer, carrying his firearm openly — an act illegal under District of Columbia law, The Daily Beast reported.

Neighbors also reported that Carter would often say his fake police car was a “work vehicle,” according to the outlet.

Officers found parts of the fake uniform Carter wore that day when they raided his home on New Year’s Eve.

He was later arrested at his parents’ house in Georgia, according to The Daily Beast.

Carter pleaded guilty to unlawfully carrying a firearm, the outlet reported. He avoided prison time because federal prosecutors dropped the law-enforcement impersonation charge against him.

Since Carter was 24 when he made his guilty plea, he was eligible to participate in a District of Columbia prison diversion program for young first-time offenders, Carter’s lawyer said, according to The Daily Beast

Schneider’s office gave Carter a choice to resign or be terminated as soon as they learned about his impersonations. According to the Daily Beast, Carter resigned via a call from his personal cell phone to the office, although he kept his government-issued phone with him while he still remained a fugitive.

The impersonation was not the only crime Carter committed. According to a criminal complaint filed in February this year, Carter also was accused of abusing his role as an operations manager overseeing the congressional staff payroll to grant himself a raise of more than $80,000.

Carter pleaded guilty to the crime.