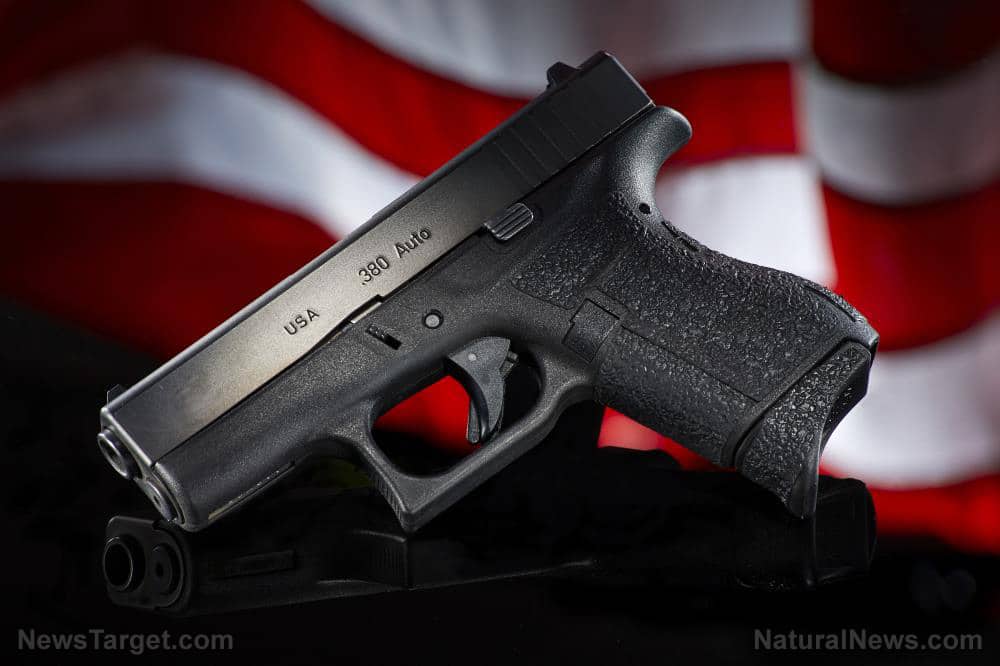 (Natural News) Data from the Federal Bureau of Investigation (FBI) shows that a record number of people bought firearms this January. Gun merchants sold more than two million firearms during the month, a 75 percent increase over the estimated 1.2 million sold during the same month in 2020.

The data comes from the FBI’s National Instant Criminal Background Check System (NICS), which conducts background checks on potential gun buyers. According to the FBI, the NICS completed a total of 4,317,804 background checks in January. This represents the highest number of checks conducted in a one-month period, based on agency data.

The FBI has also stated that it will complete more than 50 million gun-related background checks by the end of the year. According to a report by the Bespoke Investment Group, this will shatter the current record set in 2020.

According to analysts from the Bespoke Investment Group, there’s a fairly direct connection between Americans’ level of uncertainty and the number of firearms they buy.

“Obviously, January was a pretty hectic month, so it’s understandable that the pace of background checks was so high,” Bespoke analysts wrote in a report. “While we would expect that pace to slow down in the months ahead, the way things have been in the last several months, who knows what the next several months will bring?”

According to Bespoke’s report, the year-on-year increase in monthly gun-related background checks by the FBI was at least 24 percent every month through 2020.

President Joe Biden’s election win in November may have also contributed to the surge. Bespoke analysts noted that gun sales fell sharply in late 2020 after tensions cooled down and the number of virus-related cases stabilized. This only reversed course after Biden was elected in November.

Spikes in gun sales when a Democrat wins the White House are not unusual. Gun sales also went up when former President Barack Obama won in 2008 and in 2012.

That said, National Shooting Sports Federation (NSSF) spokesman Mark Oliva said that campaign rhetoric from Biden has led to many gun owners feeling that their ability to buy guns and ammunition may soon be curtailed. During his campaign, Biden promised to ban AR-15s and require gun owners to register their weapons to comply with the National Firearms Act.

“It can’t be discounted that many of these background checks for the purchase of a firearm are attributed to threats by the Biden administration to enact the most radical and far-reaching gun control agenda ever proposed,” said Mark Oliva, NSSF director of public affairs, in an email to Fox News. “Americans are continuing to purchase firearms at a blistering pace.”

In addition, Oliva noted that ongoing fears of social unrest that began in 2020 may have also played a role in the record-setting sales figures.

“I think there’s still concerns about safety,” he said. “There’s people who fear they’re not going to be able to provide their own safety.”

Oliva expects that more attempts to increase gun control will only lead to continued increase in gun sales under Biden.

Follow SecondAmendment.news for more on the current administration’s efforts to increase gun control.