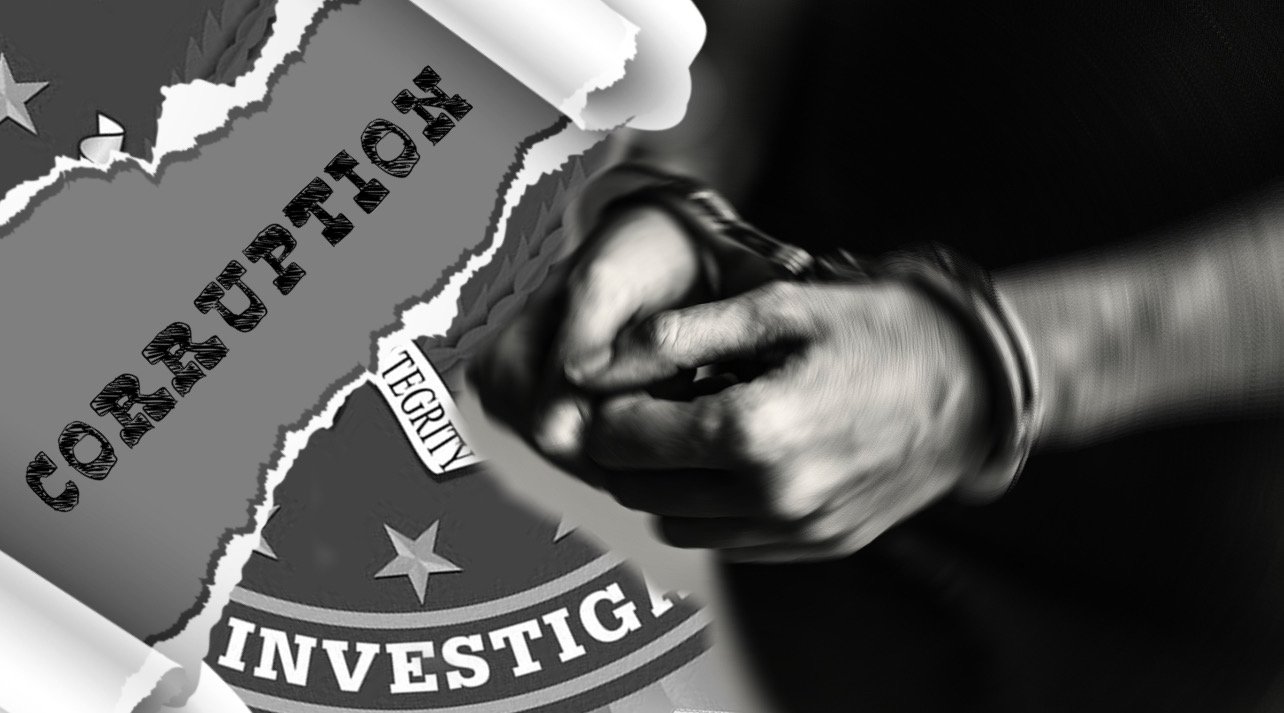 The FBI is weaving a narrative that helps the Biden Regime while painting Trump supporters as terrorists.

“From recent protected disclosures, we have learned that FBI officials are pressuring agents to reclassify cases as ‘domestic violent extremism’ even if the cases do not meet the criteria for such a classification,” Jordan wrote in the letter. “Given the narrative pushed by the Biden administration that domestic violent extremism is the ‘greatest threat’ facing our country, revelation that the FBI may be artificially padding domestic terrorism data is scandalous.”

TRENDING: MUST SEE: Biden’s Behavior Abruptly Changes in Spliced Video Speech Released by The White House; From Sleepy-Eyed to Bug-Eyed and Not Blinking

The top Republican on the House Judiciary Committee says new whistleblower disclosures allege FBI officials are pressuring agents to “reclassify” cases as “domestic violent extremism” in order to appease the Biden administration’s push to focus on these cases.

During congressional hearings last year, Wray testified that investigations into domestic violence extremism have increased “significantly” and the FBI had “doubled the amount of domestic terrorism investigations,” Jordan notes.

The Biden administration unveiled a national strategy for countering domestic terrorism last year, with officials telling Fox News it’s designed to cut across the political spectrum while warning that White supremacy and “militia violent extremists” currently present the “most persistent and lethal threats.”

Jordan says this narrative by the administration is “misleading” due to new whistleblower accounts.

“We have received accusations that FBI agents are bolstering the number of cases of DVEs to satisfy their superiors. For example, one whistleblower explained that because agents are not finding enough DVE cases, they are encouraged and incentivized to reclassify cases as DVE cases even though there is minimal, circumstantial evidence to support the reclassification,” states Jordan.