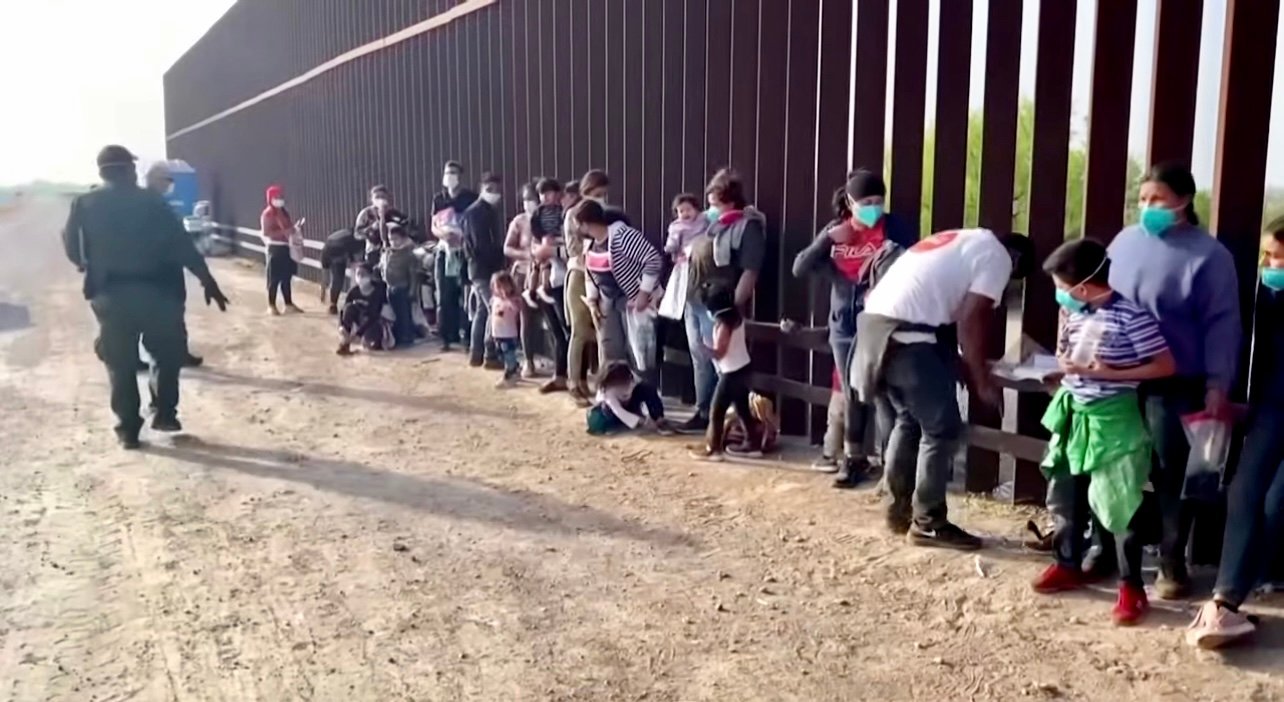 The Justice Department’s top immigration judge announced he will be leaving his post at the end of the month.

Tracy Short, a Trump appointee, is resigning because of the Biden Regime’s open border policies, the Washington Times reported based on sources.

Tracy Short was appointed in 2020 and “oversees the country’s 600 immigration judges and sets courtroom procedure and policy.”

Republican lawmakers have recently accused US Attorney General Merrick Garland of politicizing the DOJ and purging a half dozen Trump appointed judges.

The nation’s chief immigration judge is calling it quits after sources said he faced an increasingly strident Biden administration that cut him out of decisions as it pursued a more relaxed policy toward illegal immigrants.

Tracy Short, who has served as the chief judge since 2020, told colleagues in a note Thursday that he will be leaving at the end of the month. He praised them for their “resilience” over years of challenges, including the COVID-19 pandemic and new demands placed on immigration judges, according to the note, which The Washington Times obtained.

Sources familiar with Mr. Short’s decision said he was fed up with a political agenda that the Biden administration has imposed on the Executive Office for Immigration Review, the Justice Department agency that runs the immigration courts.

In the 18 months that the Biden administration has been in office, it has reassigned two of EOIR’s top leaders and pressured two others into resigning, The Times reported earlier this year. That’s in addition to the half-dozen judges ousted.

One Justice Department employee said the purge lands at the feet of Mr. Garland.

“Although the attorney general claimed he would not politicize DOJ, it has become a politicized, toxic and hostile environment due to these actions. Without congressional or [inspector general] oversight, employees are scared, especially at EOIR,” the official said.

Hundreds of thousands of illegal aliens are crossing over the US border every month thanks to Joe Biden’s open borders policies.

Biden waged war on Title 42, a Trump-era order blocking asylum seekers at the US border.

Title 42 was used by President Trump in 2020 to expel migrants seeking asylum during the Covid pandemic.

Massive caravans full of military-aged males have trekked through Mexico en route to the US following Biden’s order to lift Title 42.